Protecting the black rhino with technology

The rhinoceroses in Africa are in danger of extinction. They have very poor eyesight and are easy prey for poachers who can make huge profits from their horns. 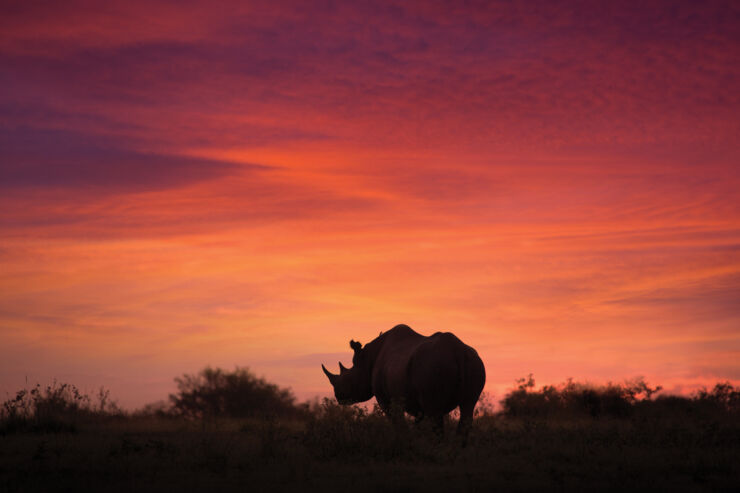 A new dawn for rhinos, thanks to research.
Photo credit Björn PerssonFor the park rangers in the national parks of Africa, the situation resembles a war, where they, as well as the poachers, use automatic weapons. And it’s not only the rhinos that are being killed – many humans have died too. 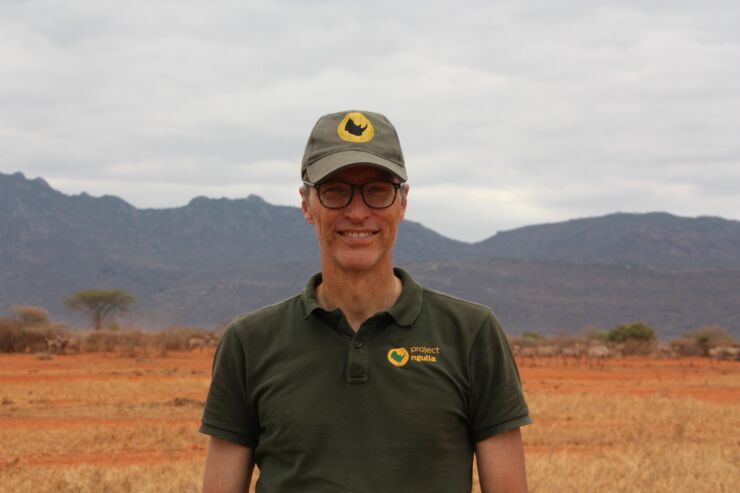 Fredrik Gustafsson, professor at Linköping University, is the project manager of Smart Savannahs. Photo credit Matilda von EssenOne person who is fighting to change this is Professor Fredrik Gustafsson from LiU. He researches on security and emergency management, and has seen that the technology used to protect critical infrastructure can also be used to save the great animals of the savannah. He is the project manager of Smart Savannahs, where businesses, international organisations and others are partners. The project uses new technology to make national parks more secure.

First in line is the Ngulia Rhino Sanctuary in Kenya, where a refuge has been created for the critically endangered black rhino. The park rangers have smartphones and tablets with newly developed software. Using these they can easily enter their observations of the rhinos, and of possible threats, and communicate with other rangers and with the management. The phones can be connected with radar and sensors, to make surveillance even more effective. 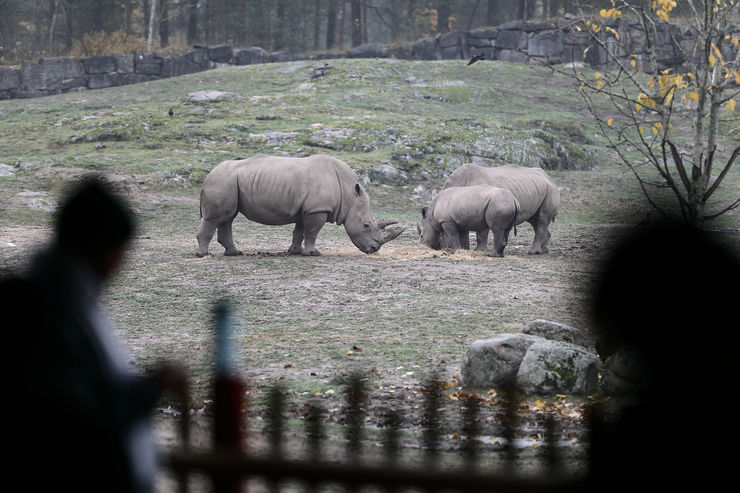 And it's working. In Kenya the rhino population is growing quickly, and poaching has virtually stopped.

The idea is that the surveillance will be so secure that the poachers will not even dare to enter the sanctuary. And that it will soon be possible to use the technical solutions in national parks worldwide, to protect endangered species. 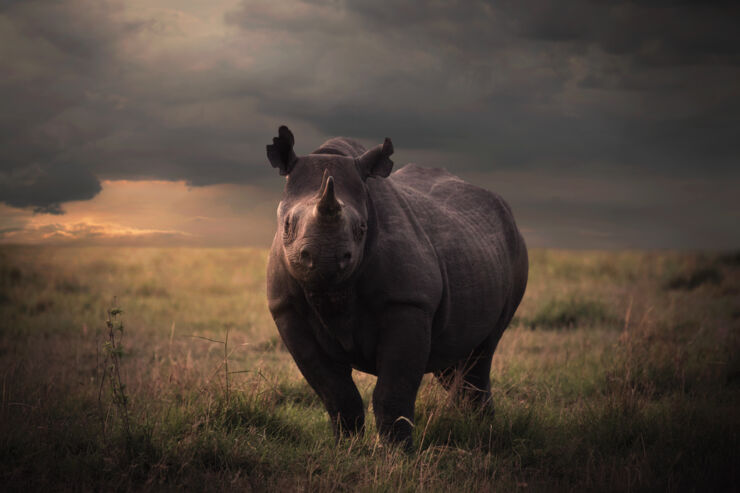 The black market in rhinoceros horn is worth billions of dollars, and poaching is driving the species towards extinction. However, the drive against poaching is now to be given new impetus with the aid of the most recent technology.

Fredrik Gustafsson shows how a different spectrum of technological tools is used, to help the park rangers keep wildlife alive and how the digitalization of the work flows can be a game changer, with huge cost savings and increased efficiency.

With the help of modern security technology, apps and drones, endangered rhinoceros and elephants can be protected from poachers.