HIV has long been associated with a range of opinions and value judgements. Now a doctoral thesis from Linköping University investigates society’s conceptions about HIV, and how the disease can be experienced by people who have it. It is a tale of imposed guilt, shame and silence. 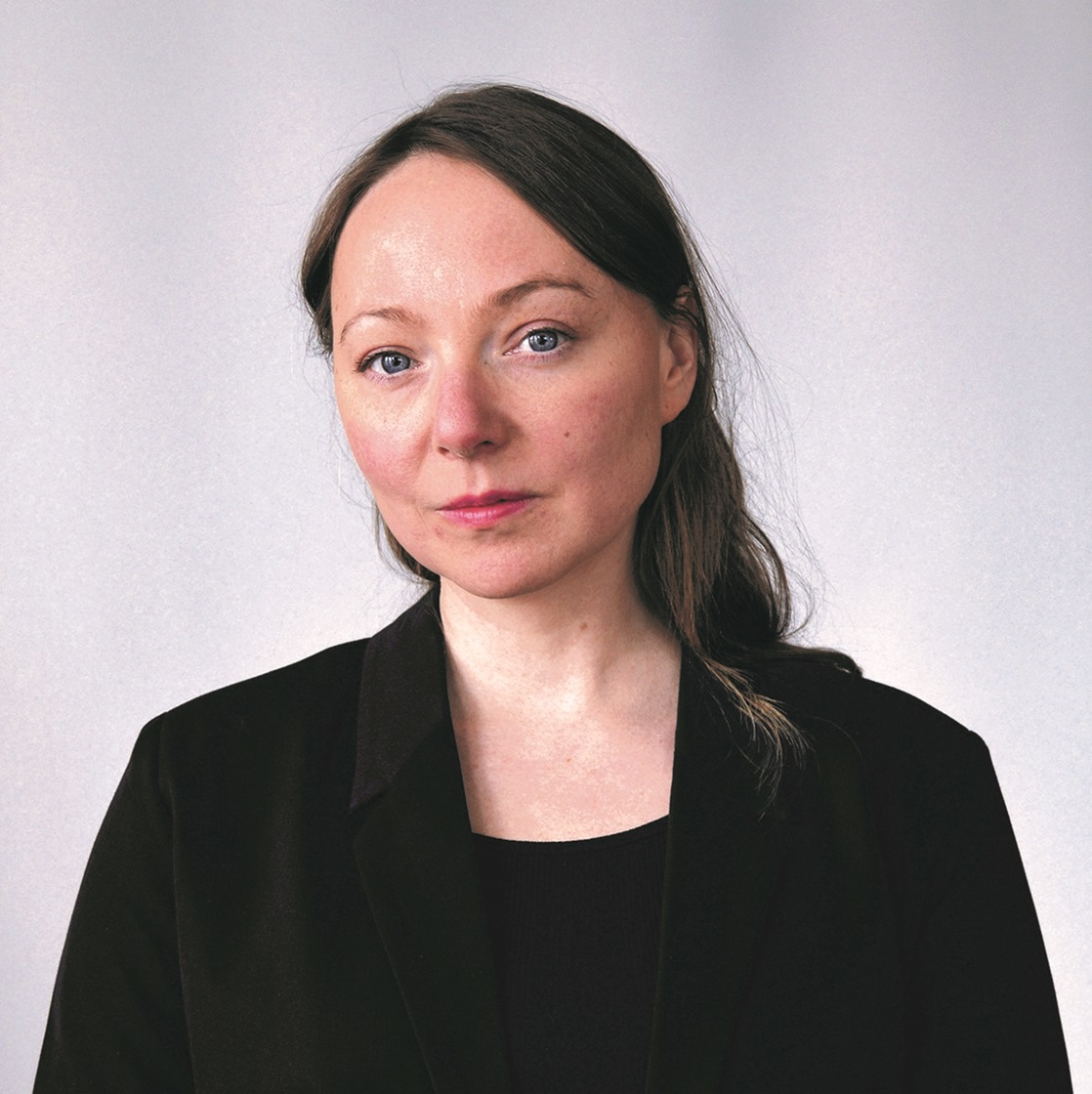 Thanks to effective drugs, people with HIV can live long lives. But many are frequently subject to discrimination, because their surroundings have an outdated idea of the disease, or lack knowledge of what it entails.

“From a medical point of view, HIV in Sweden is nowadays less dramatic than it was in the 80s and 90s, but socially not enough has happened. This is according to my respondents,” says Desireé Ljungcrantz, PhD at Linköping University’s Department of Thematic Studies.

With twelve in-depth interviews, autobiographies, documentary films and auto-fictitious texts, the study illustrates society’s conceptions about HIV and how it can be experienced. It is an unusual doctoral thesis, where the author doesn’t observe a phenomenon from a safe distance. Instead of depicting “the HIV-positive person” against a backdrop of infection prevention, she positions herself on the side of the disease, using an alter ego to tell about her life with HIV. The thesis touches the reader in a way that is rare in academic writing.

Coming out of the HIV closet

The image that emerges from the respondents’ stories is a life full of considerations as to whether to reveal or not. Should I tell the staff at my daughter’s preschool that I have HIV? Should I leave my medicines out in the kitchen, where guests could see them? It is in the interaction with other people that HIV becomes so tangible. In the cases where the respondents do tell, they say the response is one of silence and avoidance.

Fear and shame are also recurring themes for the respondents. But there are different types of fear: fear of getting a bad reception and being rejected, and the fear of transferring the disease to others, although according to scientific studies this is very unlikely when the person is aware of their HIV status and is medicating appropriately. Shame can arise when you realise that other people see you as an unfortunate person, who deviates from expectations, ideals and norms.

“We often distance ourselves from HIV. It’s ‘others’, in time and space, who get the disease. This is why it’s important for me to broaden that image, to get close to people with HIV, and to show them as individuals. I hope this thesis gives people with HIV a voice,” says Desireé Ljungcrantz.

Based on the discussions that Desireé Ljungcrantz has had with her respondents, she has some points that can make life easier for people with HIV:

•We need meeting places where people with HIV can meet, without having to come out.
•In schools and healthcare there should be better awareness of what a good reception is.
•The media needs to be mindful of how it can report on HIV in a less emotional way.
•Society should reflect on the doctor’s role as someone who both provides care and who monitors the patient, e.g. that the patient must follow the Swedish Communicable Diseases Act, which can put the patient in a vulnerable position.
•Anyone can get HIV. Treat a person with HIV as you would treat a friend. We should reflect on what emotions such as fear and shame do to us as individuals and as fellow human beings, both on a personal and a social level.
•We need more norm-critical discussions on how we should live and who we see as acceptable. We should reflect on how we create ‘we’ and ‘them’, and how this excludes some and includes others.