Sooner on your feet after hip fracture

An already available drug can help patients get back on their feet more rapidly after a hip fracture, according to an international study published in the Journal of Bone Joint Surgery. The results suggest that treatment with the drug accelerates the healing process in broken bones. 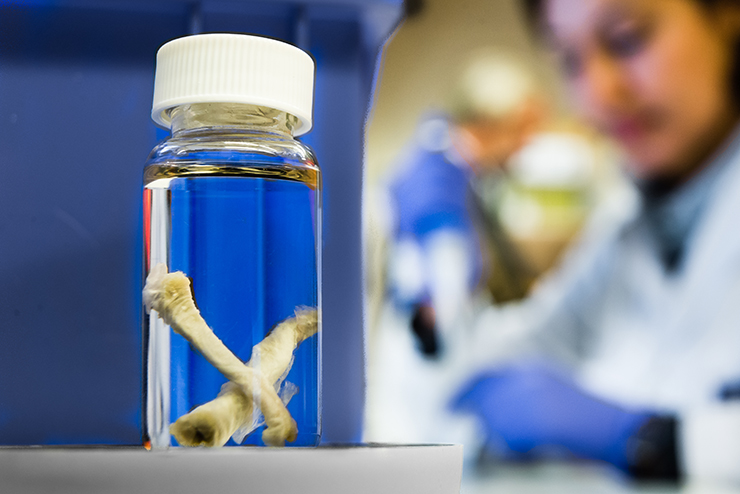 “We have shown that patients are more mobile and suffer less pain after a hip fracture when they receive this treatment,” says Per Aspenberg, professor of orthopaedics at Linköping University in Sweden, and principal author of the study.

The drug tested by the researchers, teriparatide, is based on a naturally occurring hormone, parathyroid hormone (PTH). Teriparatide is the active ingredient in human PTH and is currently used to treat osteoporosis (brittle bones). The hormone influences bone structure.

“Bones contain both cells that break down bone and cells that create new bone. This hormone stimulates both types, but it has a greater effect on the cells that create new bone, and the skeleton is thus made stronger. Previous work by my research group in animals has shown that the beneficial effect of the hormone is much stronger during the healing of broken bones than it is for the skeleton in general, such as when it is used to treat osteoporosis,” says Per Aspenberg. 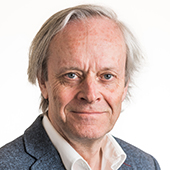 Photo credit: Thor BalkhedThe study looked at 171 patients with a fracture in the transition between the neck of the femur and its body, known as a pertrochanteric fracture. The patients were assigned at random to one of two groups: those who received teriparatide after the surgery, and those who received another drug commonly used to treat osteoporosis. Neither the patients nor the personnel who administered the tests knew which treatment a particular patient received. The patients carried out a test in which they rose from a chair, walked three metres, turned round, walked back and sat down again. The investigators timed the patients as they carried out the test. Those who received teriparatide moved more rapidly than those in the other group in the months following the surgery. They also estimated the pain they experienced when carrying out the test to be lower.

“It’s my conclusion that this study shows clearly that treatment with PTH accelerates the healing process of fractures in such a manner that patients benefit from it. They are able to function better after six weeks and after three months. This is the first time that this has been shown in a scientifically convincing manner,” says Per Aspenberg.

The study has been carried out across 17 countries, and was conducted by a pharmaceuticals company with the participation of researchers from the company, hospitals and universities.