Children from families that are under psychosocial stress during pregnancy have higher levels of the stress hormone cortisol and are more prone to common childhood illnesses, according to a doctoral thesis at Linköping University. 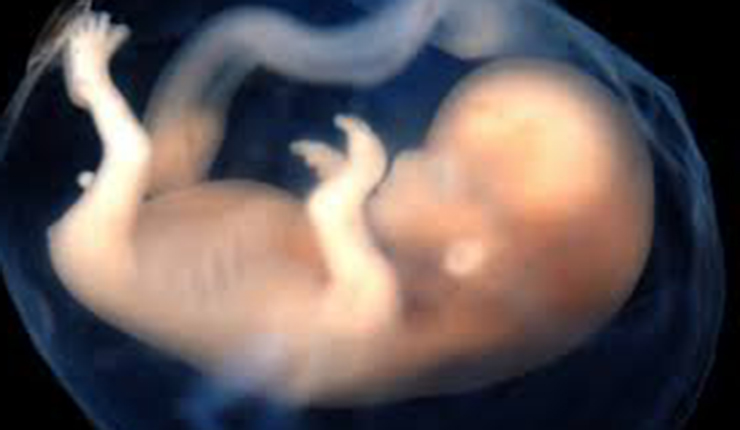 The environment a child grows up in has proven to be important in the development of health during childhood, but it also plays a role in how susceptible to disease the person will be in adulthood. One explanation might be that biological reaction patterns in the body – the complex interaction between the brain, hormones and the immune system – change when the child is exposed to stress at an early stage. This affects the body’s ability to deal with illness.

The stress hormone cortisol is stored in the hair, rather like the rings in a tree trunk. By developing a new method of measurement, a research group in social medicine/general practice have been able to measure total stress levels in young children over longer periods. The method was first tested on students, where it was possible to show that a number of stress-related factors and events were linked to cortisol levels. After that, hair from children was examined. Studies in the thesis are strongly based on the ABIS-studien (Study of all children in south-east Sweden), which is following approximately 17,000 children from birth onwards during their upbringing.

“One thing we observed was how babies with high levels of cortisol continued to show high levels for several years onwards – in fact, through the whole early childhood stage. The child’s stress levels were also linked to the mother’s levels, even though they are of course completely distinct biological beings,” says general practitioner Jerker Karlén, who recently presented his doctoral thesis.

The findings show that children of mothers who were psychosocially stressed during pregnancy were at a greater risk of contracting virtually all the diseases children contract up to the age of ten – everything from the common cold to urinary tract infections and asthma. We also saw that the more psychosocially stressed the family was during the embryo stage, the higher the levels of cortisol in the child. Hence the degree of psychosocial stress during pregnancy was therefore related to the amount of illness and the levels of stress hormones in the child.

The findings indicate that society’s efforts should be aimed at supporting young families who have a number of negative psychosocial factors.