LiU has two new Wallenberg Academy Fellows, who will get the opportunity to develop their research ideas. The challenges they’re taking on relate to relapses in acute leukemia, a form of cancer, and materials that can help us create new organs using 3D printers.
Twenty-nine new Wallenberg Academy Fellows have been appointed, of which two at Linköping University. The programme, financed by the Knut and Alice Wallenberg Foundation, provides promising young researchers five years of funding. They also get to take part in a leadership programme. 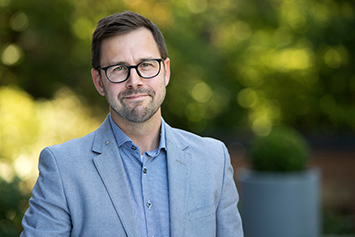 Photo credit: Markus MarceticFor people requiring a transplant, the demand for healthy organs is greater than the supply. Consequently, medical researchers dream of being able to create new organs from stem cells. Daniel Aili, senior lecturer at Linköping University (LiU), is working on the development of a material that can support cells that will form new organs. An important goal is to make it possible to create new organs using a 3D printer.

A 3D printer can, layer by layer, position all the specialised cells in exactly the right place. But cells are sensitive. One problem is that most cells die when forced through a 3D printer’s nozzle. Daniel Aili is developing a material, a cell-friendly hydrogel, that can protect the cells during this process. The material will support the cells in their new environment. It will also be adaptable, so that it contains substances that encourage the cells to develop into the desired tissue. 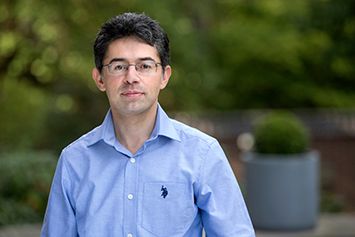 Photo credit: Markus MarceticSasan Zandi is currently at the University of Toronto, but will work as a Wallenberg Academy Fellow at LiU. He will investigate why it is so difficult to cure relapses of acute myeloid leukemia (AML), a form of cancer. Even if the treatment is initially successful, many people with AML suffer relapses. It was previously believed that this was because the previous cancer cells had returned. However new research shows that the cells causing the relapse may be significantly different from the first cancer cells.

Sasan Zandi will investigate whether relapses in AML are due to new cancer cells having developed from the cells that made up the pre-stage of the cancer. One important aim is also to develop treatments that kill these cells, possibly preventing AML and life-threatening relapses.

The researchers who are appointed as Wallenberg Academy Fellows have been nominated by various Swedish universities. Assessors at the five scientific academies evaluate the candidates, and the Knut and Alice Wallenberg Foundation makes the final selection.

“More than half of this year’s Academy Fellows have doctoral degrees from abroad. This indicates that the programme is very attractive, outside Sweden as well. We’re also happy that in this highly competitive environment, close to 40 per cent of successful applicants are women,” said the foundation’s executive director, Göran Sandberg. 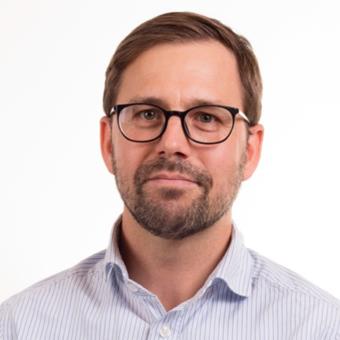