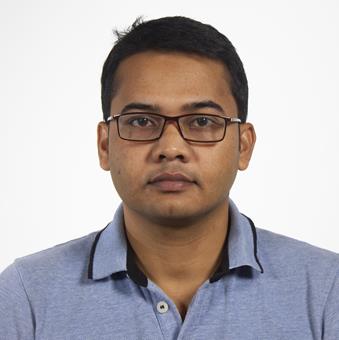 The project focuses on the decision making procedure for older adults and especially people who live with dementia with respect to receiving eldercare in the Swedish context.

The growing number of people aged 65+ living with dementia implies an increase in the demand for eldercare services. My thesis takes social policy research perspective to investigate and discuss the municipal regulated eldercare services directed to this population in Sweden

The project focuses on the decision making procedure for older adults and especially people who live with dementia with respect to receiving eldercare in the Swedish context.

The care decision for older adults with and without dementia occurs at the intersection between national and local policies, and the individual lives of citizens, as they represent the actual implementation of social policies.

A scoping review of the existing literature has been conducted that highlighted the different conceptual and methodological approaches used, the various groups being investigated (general population, people with dementia and their relatives, staff), as well as the findings from studies in the combined research field of ageism and dementia.

The findings could open up for more focused and coherent research around the social and cultural status of people living with dementia, and specifically how changes are possible.

Secondly, the project aimed at assessing the gender differences and age effects on people with and without dementia diagnosis who are cohabiting and living alone in society. The analysis of the Swedish registry dataset is considered to explore the aim.

The project is further comprehending, even on a deeper level, the discrimination among people with dementia regarding residential and home care and to what extend the existing policy supports them to avail of the services.

Finally, with an aim of investigating gender and age-based discrimination among Swedish older adults based on their different income levels and sources.

The Ph.D. project will give a bigger picture of stereotypical perceptions on older adults and specifically will contribute to the discussion and development of policy efforts and best-practice models within the area of social welfare for people with and without dementia in Sweden.

Division of Ageing and Social Change

Faculty of Arts and Sciences