The two new honorary doctors for 2018 at the Faculty of Medicine and Health Sciences have both experience of depression and suicide. Niklas Ekdal was rescued at the last second, after a suicide attempt. Pia Minati's daughter Magdalena took her own life at the age of 21. 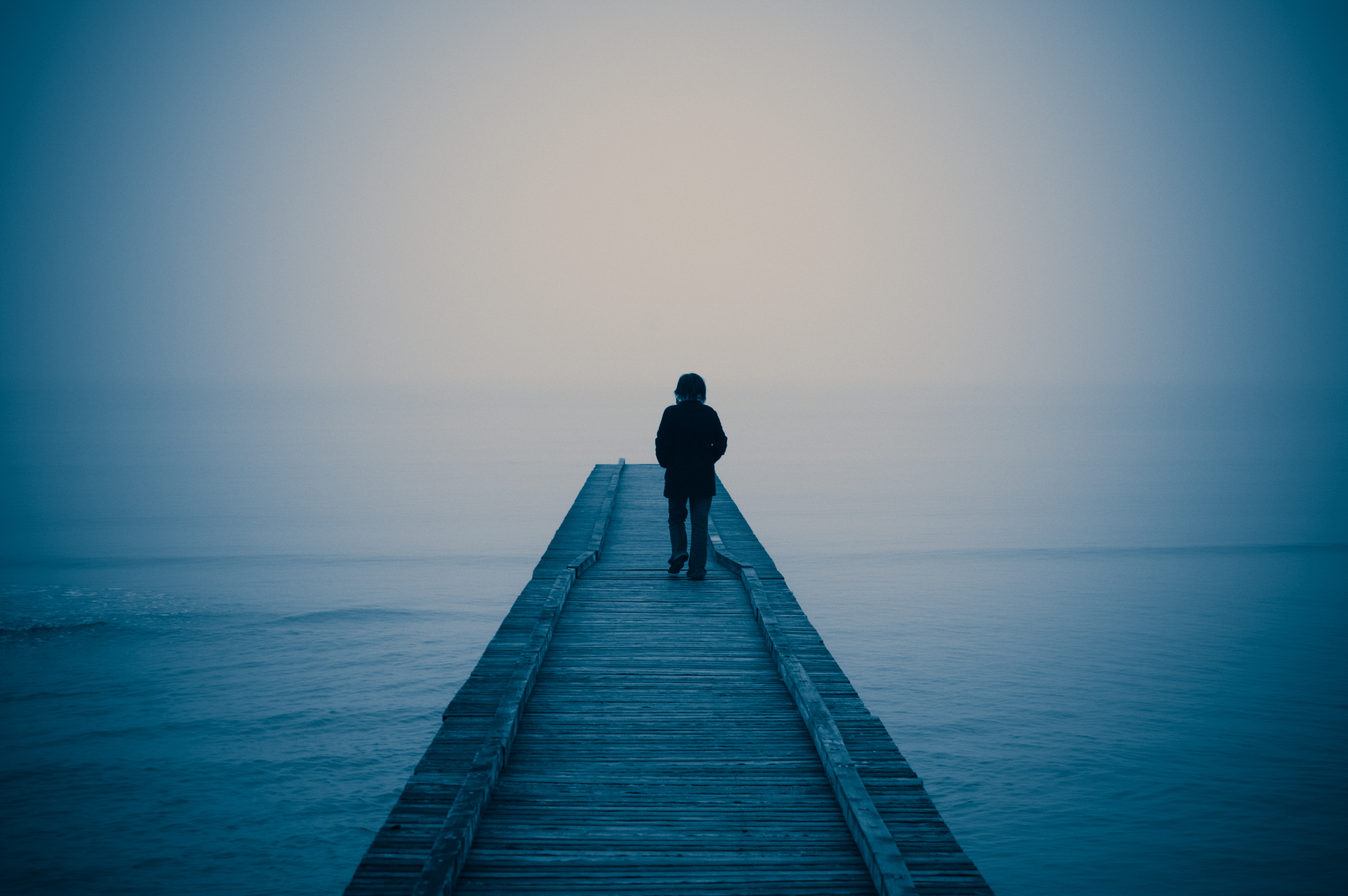 Both have written books about their experiences. Pia Minati's daughter Magdalena was a medical student at Linköping University when in 2004 she ended her life after a short period of depression. Several years later, Pia Minati, in her time off from her teaching job, began to write down the chain of events and memories from her daughter's life. It resulted into a book, "Vem som helst men inte Magdalena" (Anyone but Magdalena), published in 2016. 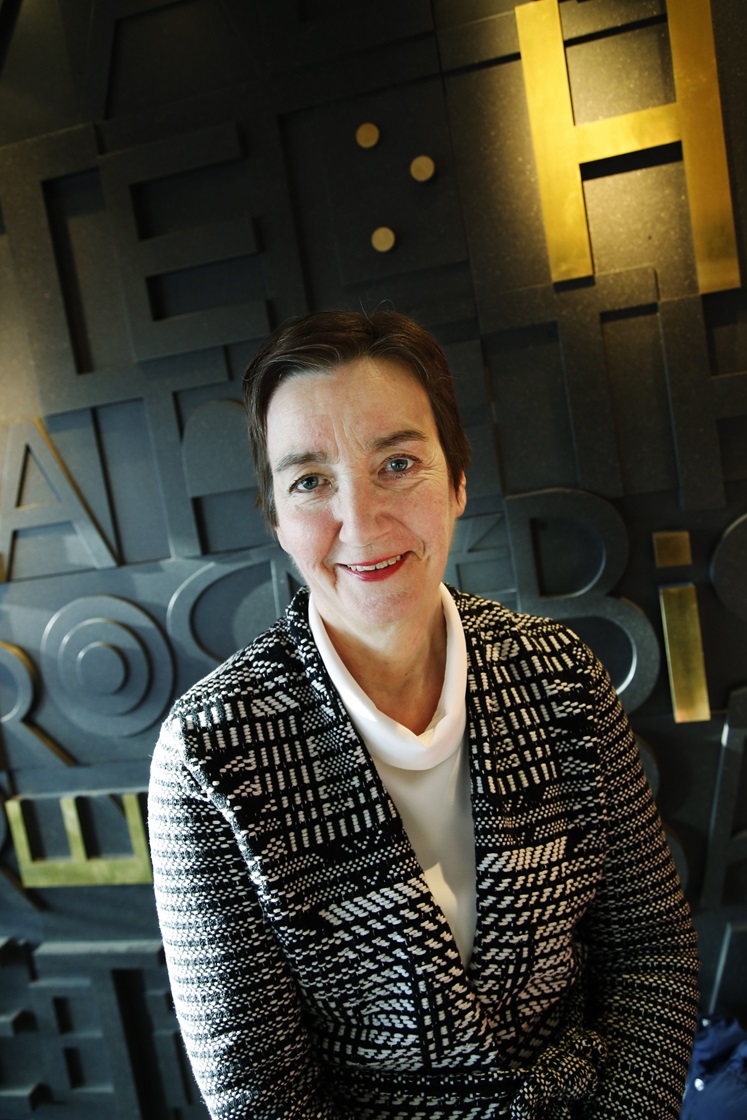 Pia Minati Photo credit: Lena Katarina Johansson"The book grew out of the frustration that Magdalena's life was cut short, that was completely unacceptable. I wanted to tell Magdalena's story, give a portrait of her. She wasn't just a suicide case. I also wanted to present my perspective of the chain of events," says Pia Minati.

Magdalena was a couple of years into the medical programme when she began to suffer from depression. Her studies were going well, she was happy with her fellow students and teachers. As a mother, it was difficult for Pia Minati to understand why Magdalena was depressed; the two had spoken often about how Magdalena felt, and had sought psychiatric help for her.

"The doctor prescribed drugs right away. They didn't help. We hoped she would be offered therapy, but that didn't happen, she only got some different drugs."

From April to September 2004, Magdalena's condition deteriorated, and in September she committed suicide by swallowing a large number of the tablets she had been prescribed. Pia Minati believes that if this large dose had not been so easily available, the suicide could have been avoided.

"I think that unfortunately, availability was the decisive factor."

Through her book, Pia Minati has got in contact with people in a similar situation, and she is a member of several organisations that work in the fields of mental health and suicide.

"Anyone can end up with mental health problems, and the people behind the suicide statistics are ordinary people, they're not just numbers."

Pia Minati's own experience of psychiatric care is both good and bad. She was well taken care of after her daughter's suicide, but she is critical to the lack of help when Magdalena most needed it.

"It's fourteen years ago now, and a lot of positive things have happened since then. There's more focus on mental health, and better information - both to the sufferer, and the sufferer's family. But even more can be done."

In her address at the presentation of honorary doctorates, she will talk about the things that helped her most when getting through the grief and continuing to live her life.

"I want to share my experience of losing a child through suicide, and highlight the huge importance of caring for the survivors. For instance how I could share the burden with those closest to me. When something happens in your life, it's other people who enable you to continue."

The faculty's other honorary doctor, journalist Niklas Ekdal, grew up in Kisa, attended senior secondary school at the Cathedral School in Linköping and has taken courses at Linköping University. His book "Hur jag dog" (How I died) was also published in 2016. It tells about the fateful day in 2011 when during a football game he was tackled, and hit his head so hard that he suffered a serious concussion. The injury didn't dissipate; for over a year he lived in a condition of physical and mental darkness. No treatment helped, and he fell into a black hole of depression. Finally he went to a storage room in the basement of his house, and took an overdose of sleeping pills. He was lucky; the police found him before he died. He was taken to hospital and treated first in intensive care, and then in the psychiatric unit. 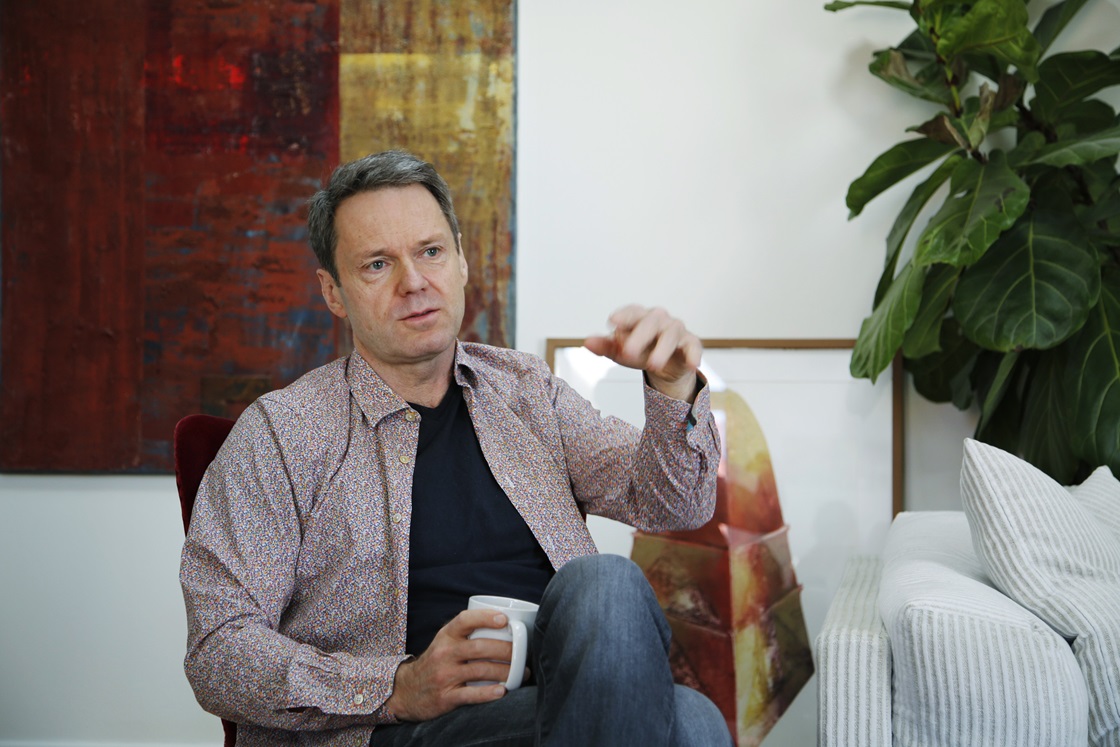 Niklas Ekdal Photo credit: Lena Katarina Johansson"Ending up in psychiatric care was the most unsettling thing I've ever experienced. Going crazy, that your brain doesn't work, that is the worst that can happen, you lose everything," says Niklas Ekdal.

However the consolation, and one of the reasons why he wrote the book, is that it is possible to recover from a depression. In his case, electroconvulsive therapy is what finally got his condition to improve.

One sentence in his book reads: "Suicide is a permanent solution to a temporary problem."

"That is actually the core of my book - that help and treatment is always available. There is a way out of the darkness, as long as you don't take your life. You can get better. But you don't see that when you're down in a deep depression. And sometimes, help comes too late."

His experience of mental health care is, on the whole, good.

"I'm full of admiration for everyone who works in mental health. They have a tough job, they have to both monitor and care for people. When something goes wrong, they are often blamed. But having said that, there is a lot more to be done. For instance we need to know more about how the brain works, and to improve access to care."

In his presentation, Niklas Ekdal will talk about mental health from a cultural perspective.

"We need to talk about this in scientific, political and human terms, so we can find ways to improve care and treatment. Psychiatry touches on many aspects of society, such as social issues, equality, stress and economics. I also want to talk about masculinity. Two of every three people who take their own lives are men. They keep quiet, and then shoot themselves. Psychiatry needs to reach these people, before they get to that point."

With its choice of honorary doctors, the Faculty of Medical and Health Sciences hopes to raise awareness of issues relating to mental health and suicide.

"Mental ill-health is on the rise, and this includes amongst our students. Suicide is a huge public health problem, which needs more attention. We want to help in the quest for greater knowledge and discussion in the field," says Johan D Söderholm, dean of the Faculty of Medical and Health Sciences.

Lecture: Niklas Ekdal and Pia Minati will speak between 9:00 and 12:00 on Friday 25 May, at Forumteatern in Linköping.
Background: In 2016 there were 1,134 deaths from suicide in Sweden. Of these, 783 were men and 351 women. The highest number of suicides were by men older than 65, and women between 45 and 64. Since the mid 1980s, the number of suicides has decreased in all age groups except for those between 15 and 24, where the number has remained roughly the same. In 2016, 106 people between 15 and 24 committed suicide.
Source: Folkhälsomyndigheten (Public Health Agency of Sweden) https://www.folkhalsomyndigheten.se/suicidprevention/statistik-om-suicid/