The UN Climate Change Conference is being held in Bonn, Germany, 30 April-10 May. Several LiU researchers are attending, among them Mathias Fridahl of the Department of Thematic Studies – Environmental Change. 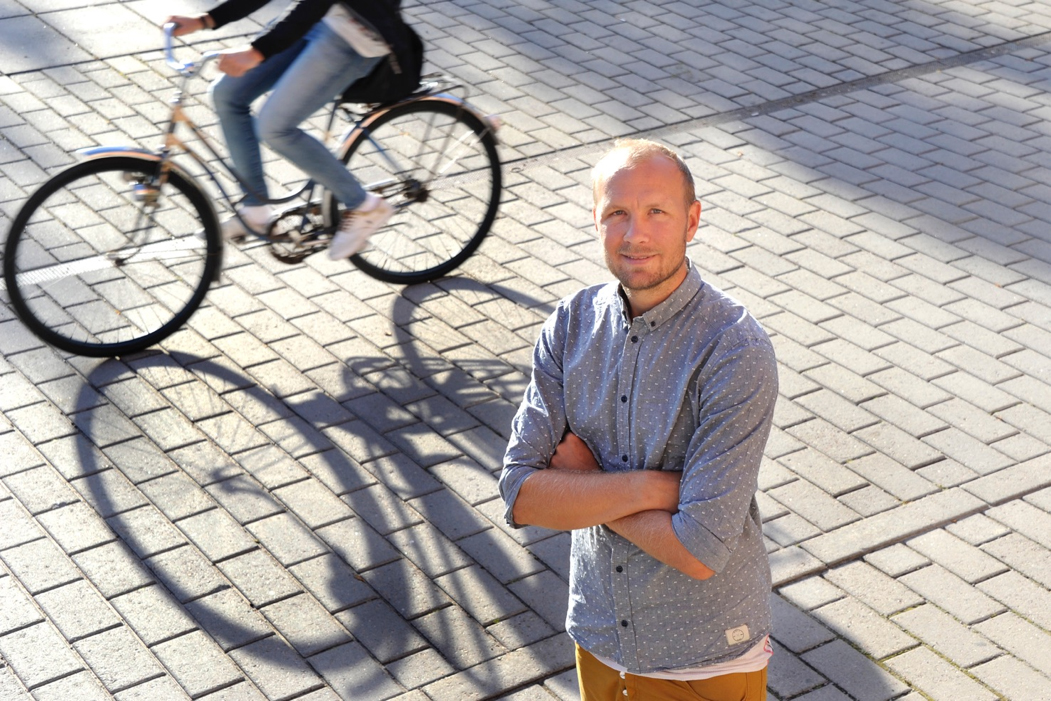 What is happening in Bonn during this period?
– The Climate Change Conference in Bonn can be seen as an intermediate meeting, at which decisions are prepared for the UN negotiations to be held in Poland at the end of the year. The fine words of the Paris Agreement from 2015 are to be converted into action. This meeting is discussing how the Paris Agreement is to be interpreted and made more concrete.

How many countries are represented in Bonn?
– 187, which is pretty much every country in the world. 197 countries passed the Paris Agreement. The US is also here in Bonn. There are around 4,000 delegates here, including observers, media representatives and folk from intergovernmental bodies.

LiU will be organising an official parallel activity during the Climate Change Conference. What does this involve?
– The negotiations are the principal focus, but there are several activities being carried out alongside them, where new ideas are being introduced. This is a less formal forum where a wider range of ideas and opinions can be expressed. These parallel activities have been selected by the UN and are included in the official programme.

What does the LiU activity deal with?
– We will be going into the details of what is known as the “global carbon budget”. This is the amount of greenhouse gases we can release before we lose hope of being able to limit global heating to a level significantly under two degrees Celsius. Many climate scenarios are based on the idea that we can release slightly more greenhouse gases in the immediate future, and compensate for this later by removing carbon dioxide from the atmosphere. These scenarios are thus based on the prediction that we will have technology that removes greenhouse gases, principally carbon dioxide, from the atmosphere. Our parallel activity will demonstrate the degree to which these scenarios depend on such technology, and whether it will be possible to develop this technology in reality.
– We are working on the activity in collaboration with several others, including the University of Oxford, the Chalmers University of Technology, the Royal Institute of Technology in Stockholm, and Fores (a think tank).

How are you travelling to the conference?
– I’m taking the train. It’s becoming increasingly popular. It opens great possibilities of travelling through Europe in a climate-sensitive manner, with plenty of time to prepare for the climate negotiations. And it’s cheap – the return journey only costs SEK 1,500.