En private foundation based in Tranås will contribute to historical research at LiU. The first research grant from the foundation will finance a doctoral student at the Department of Culture and Society. 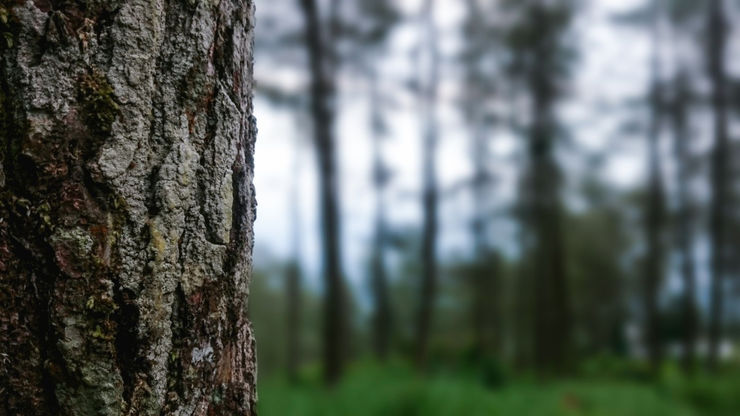 It’s not often that we see a large private donation to historical research at Linköping University.
Victor Stockhaus-Åberg, onetime owner of Tranås säteri, left 4,000 hectares of productive forest in his will to a foundation with several objectives, two of which are to promote historical research at LiU to and benefit the quality of amateur projects in local history. The value of the forest was estimated at SEK 144 million when Stiftelsen Tranås Säteri was formed, and the income generated will be used as the basis for grants to historical research.

“The magnitude of the net income from forestry will differ from one year to the next, but we have calculated that SEK 3-5 million will be available for projects”, says Kalle Bäck, professor emeritus of history at LiU and expert member of the foundation’s board.
“As the years pass, it will amount to a huge sum for our historical research – it’s just amazing. This is probably the largest individual private donation to the humanities in Sweden.”

The local history of the Holaveden region was an absorbing hobby for the owner of Tranås säteri, Victor Stockhaus-Åberg. He took several courses in history at LiU in the 1970s, and remained in contact with the newly formed Centre for Local History there.

“Victor Stockhaus-Åberg discussed with me on several occasions how he could benefit history as an academic subject, and research into local history. He eventually decided to set up a foundation to sponsor research at the university.” 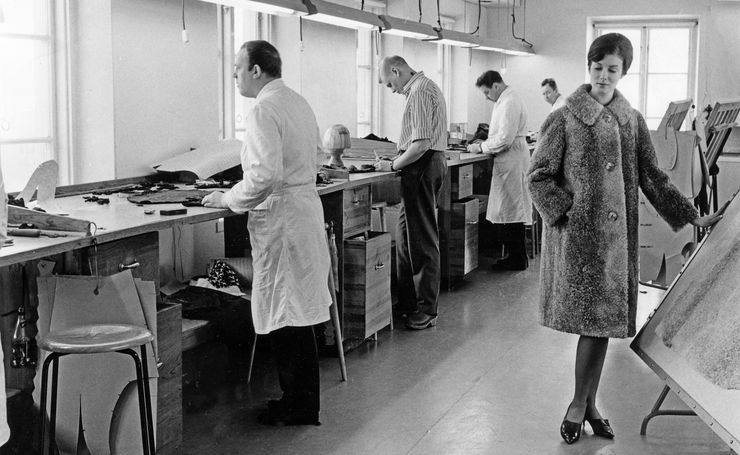 His will stipulates that grants are to be given to projects with a link in some form to Holaveden, which is the name of the area that includes Tranås, Ydre, Boxholm, Ödeshög, and parts of northern Småland.

The association with the local area is exactly the aspect that appeals to the first doctoral student financed by the foundation, Sofie Lindeberg (photo, right). She is working on a thesis that examines industrial history in the context of the Tranås fur industry. She points out that many factors have led to a decline in the fur industry, not least of which are trends in fashion and protests against animal-based industries.

“The problems faced by the textile industry have been reasonably well described, in general terms. This is, however, not the case for the sector that works with fur garments. It’s just great that I can use Tranås as a starting point, and I hope that I will be able to interview people there. They can give us an image of the reality of working in a manufacturing industry in decline”, says Sofie Lindeberg.