Technological developments have had an impact on our media landscape and researcher explores how literature affected. Picture: Istockphoto 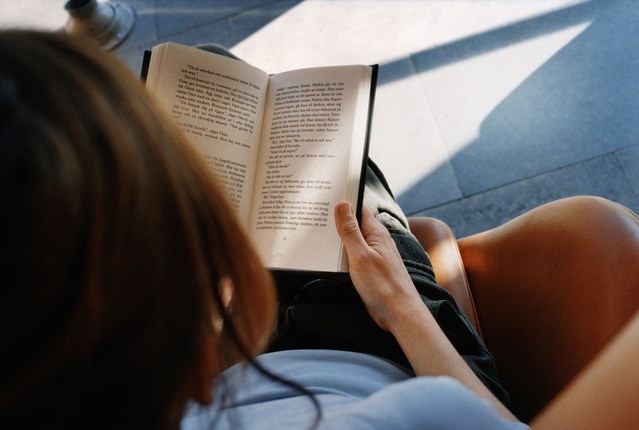 Here we find researchers studying anonymous medieval novels, female authorship during the Renaissance or the history of the modern subject.

European literature has not developed in a vacuum, and researchers interpret parts of it based on a comparative international and transnational perspective, for example in a context of globalisation, post-colonialism and other power structures.

Investigating the impact of the media on literature

The technological developments of the past 150 years have left their mark on our media landscape, and there are researchers studying how literature has been influenced by the development of the media over the course of history. This research covers issues such as the impact of computers and mobile phones on writing and reading, and how the emergence of film has affected aesthetics and perception.

Our researchers also ask questions about and investigate how literature has affected the media. For example how was digital technology represented in printed literature prior to the digital revolution?

Sweden's only doctoral student chair, intended to stimulate research on Swedish literature and culture around the 1900s.

The Graduate School in Language and Culture in Europe

The Research Environment for Language and Culture

The Research Environment for Language and Culture is a meeting place for linguistic and literary research in a cultural context.

In art history we study objects of art, as well as architecture and design, but also visual culture, advertising and fashion, for example.

Language is the primary means of human communication. At Linköping University, we study both the structure and usage of language.

In cultural research, we study people's ways of living and of viewing the world. It is a multidisciplinary field which spans popular culture and media research, as well as studies of the relationship between culture and other fields.