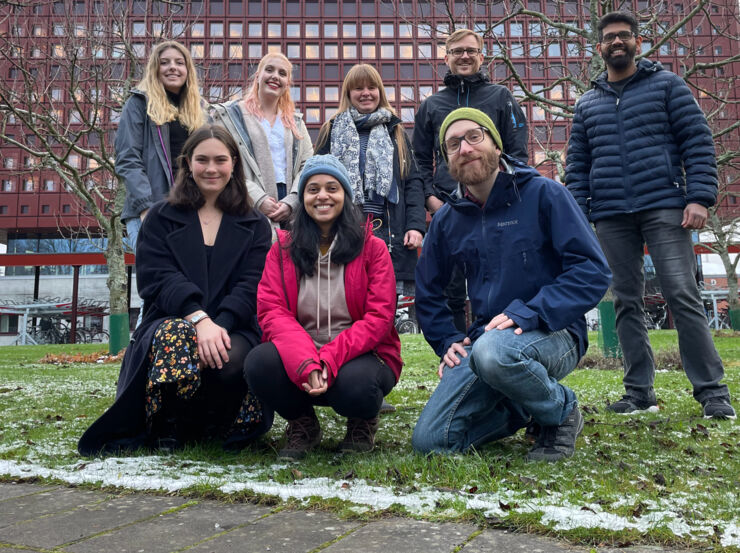 Research in our group focuses on two fascinating biological phenomena – ageing and sex differences - and their interesting intersection. To answer questions related to these topics we primarily conduct research using the model organism Drosophila melanogaster.

Evolution and Genetics of Sexual Dimorphism

In order to successfully transmit their genes to the next generation males and females typically have to overcome rather different challenges. While males face choosy females and stiff competition from other males, females are forced to secure resources enough to produce metabolically expensive eggs and demanding offspring. From this it follows that males and females often are selected towards different reproductive strategies, which set the scene for evolution of sex differences. Sex specific selection pressures have led evolution to produce some of the most beautiful as well as bizarre phenotypes ever witnessed – where the peacock’s train perhaps is the most classic example - but sex differences occur in all types of traits, including morphological, physiological, and not the least behavioral.

While it is relatively easy to understand that selection often favors differences between the sexes, it is much more difficult to understand how evolution can generate such differences. The reason to this is than males and females have virtually identical genomes. We are interested in the genetics that makes sex differences possible. Some questions we try to answer are: Do all sex differences result from downstream effects of a single sex determining gene? What role does the X chromosome play in generating sex differences? How does condition influence expression of traits that show sex differences? To address these and related questions we primarily investigate genes which show different expression levels in males females.

Evolution and Genetics of Ageing

The fact that everyone eventually ages and dies is something that have generated a tremendous amount of thought and speculation ever since the dawn of man. For more than half a century ageing has now been understood from an evolutionary perspective, but despite an ever increasing research effort our knowledge of its genetic foundation is still very poor. We try to understand what type of mutations that generate ageing, how general condition of individuals affects patterns of ageing, and how genetic variation in ageing is distributed over the genome. To learn more about these questions we conduct various genetic experiments.

Evolution and Genetics of Sex Differences in Lifespan and Ageing

Above two research themes converge on the observation that males and females have different lifespan and patterns of ageing, in humans and virtually all other species. Why is this? We investigate several theories with the potential to explain this interesting fact. 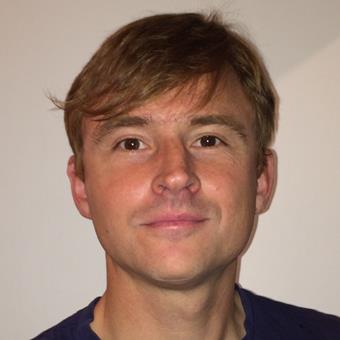 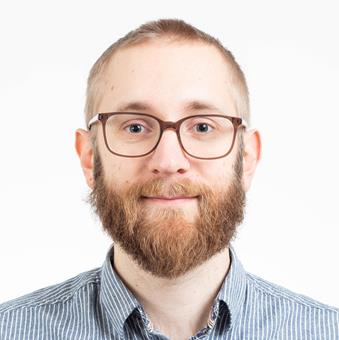 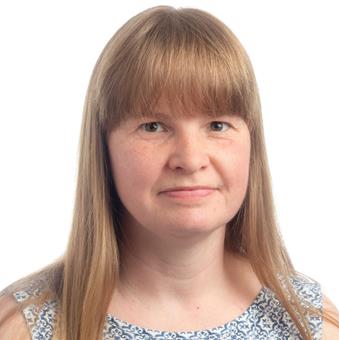 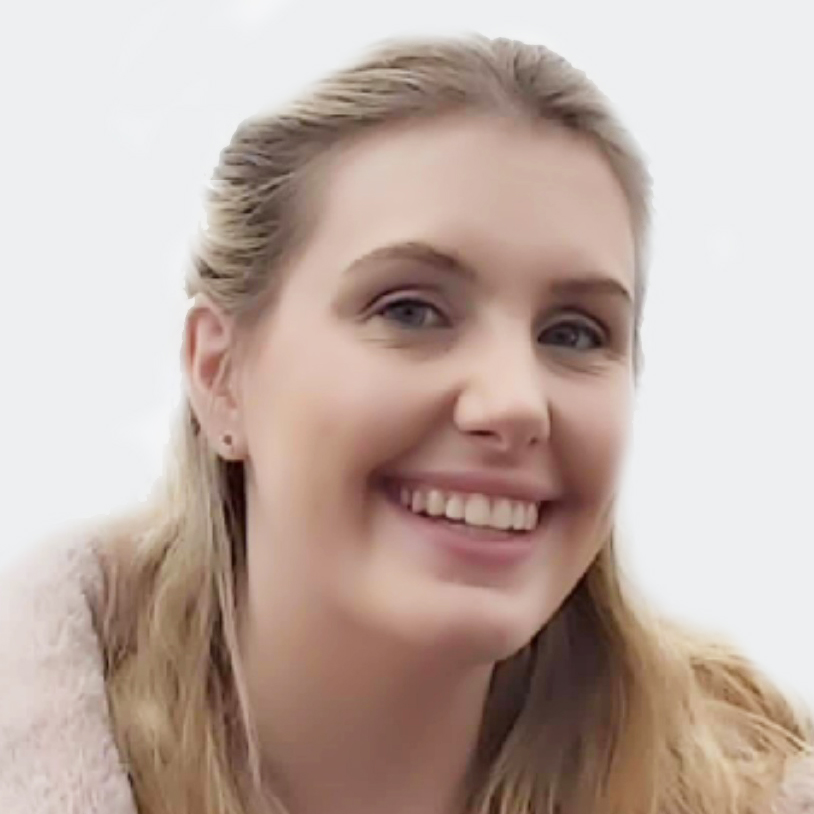 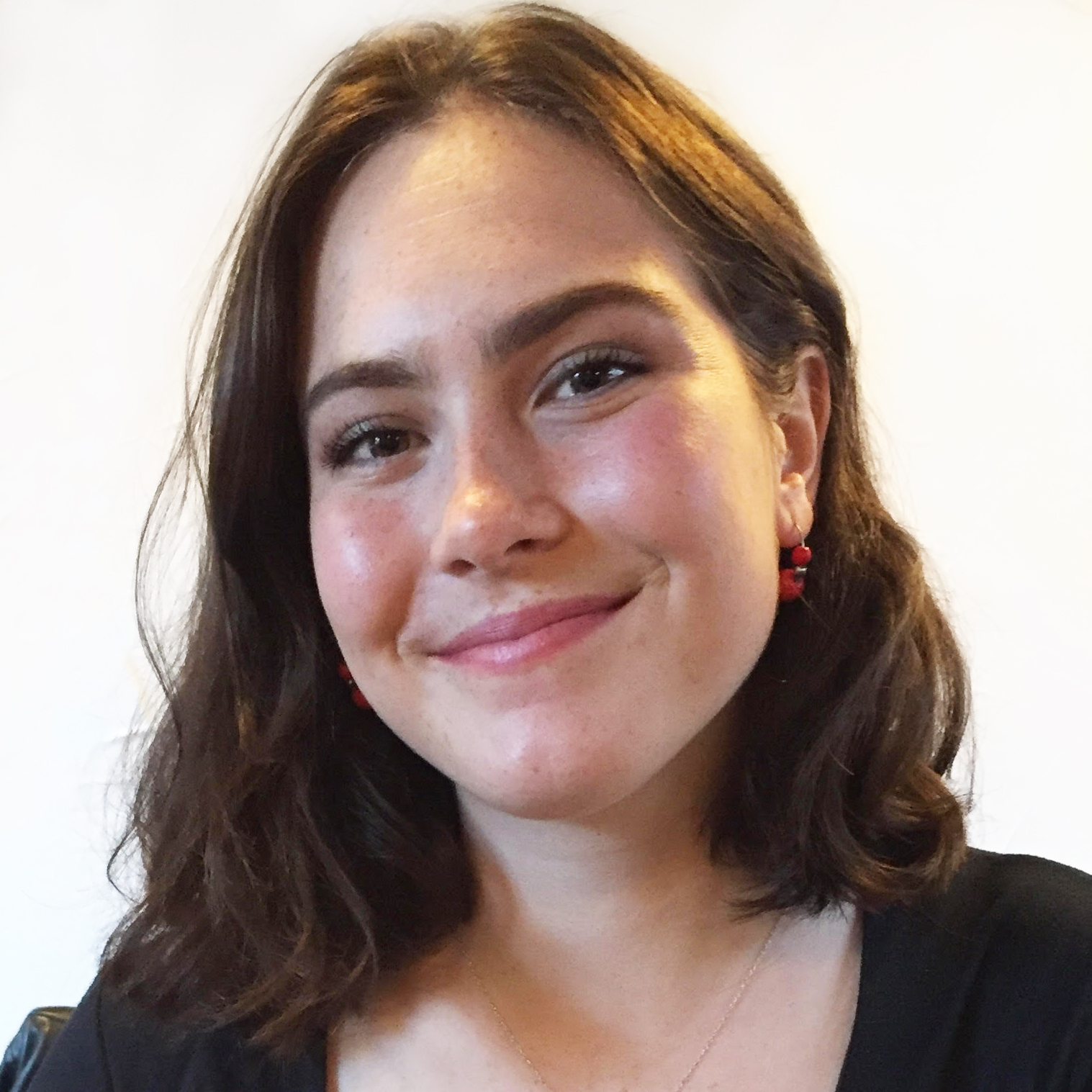 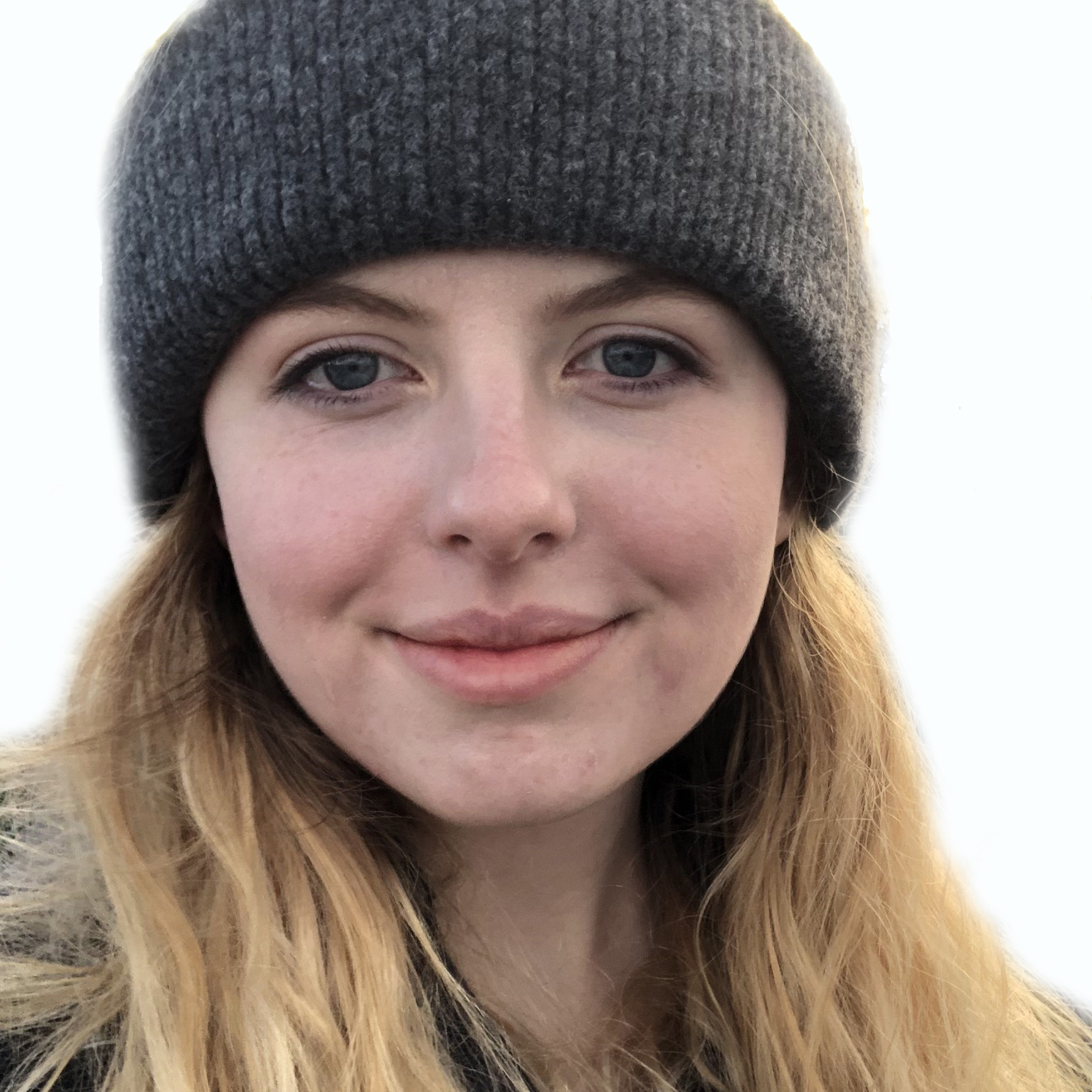 Mutations that affect ageing – more common than we thought?

The number of mutations that can contribute to ageing may be significantly higher than previously believed, according to new research on fruit flies. The study supports a new theory about the type of mutation that can lie behind ageing.

Males and females have different strategies to maximise the number of offspring during life. The differences in reproductive strategy contribute to differences in aging between the sexes, according to a new study of fruit flies carried out at LiU.

The shorter average lifespan of males compared to females appears not to be a result of the fact that males have only one X chromosome. This is the conclusion from a research study on fruit flies at Linköping University.