At Optical Devices Laboratory (ODL) we conduct multidisciplinary research on methods and devices for optical chemical sensing. We work on disposable and autonomous lab-on-a-chip (LOC) systems, and optical devices conceived for universal interfacing to readout instruments, such as cell phones.

We investigate optical principles and their integration within disposable LOC devices, with special focus on coupling to cell phone camera readout. Some examples are illustrated above.


Focusing at short distance from the camera surface is crucial to simplify LOC positioning, and not only demands refocusing but also adaptive focusing to support diverse cameras with the same disposable LOC design. One solution was to configure a sessile drop on a controlled surface and to operate it as a disposable varifocal lens.

At ODL we develop low-cost fast-prototyping alternatives to classical LOC fabrication of PDMS on glass devices. Replacing costly SU-8 templates by versatile stereolithography (SLA) 3D printed templates we are able to produce prototypes for ~0.5 US$, with unlimited number of 3D features for the same cost and at typically 20 min/prototype.

Further simplification can be achieved by transferring all complex fabrication tasks to the 3D printer and collecting all functional features in a single monolithic printout (unibody-LOC, ULOC), which hosts functionalization, transport and actuation features.

ULOC devices have been configured for paper fluidics and classical LOC formats, can integrate optics, finger pumps and check-valves in entirely disposable configurations. 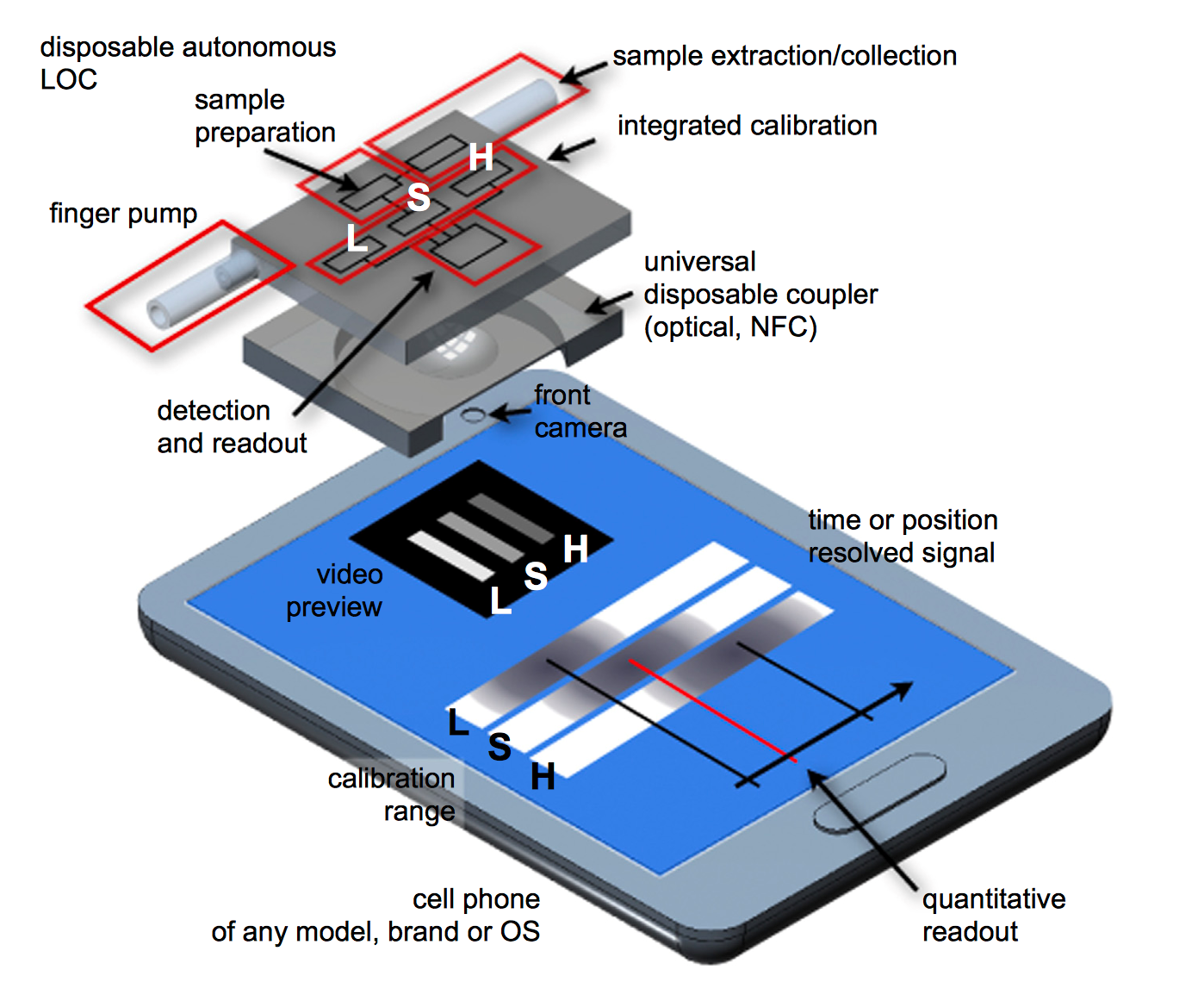 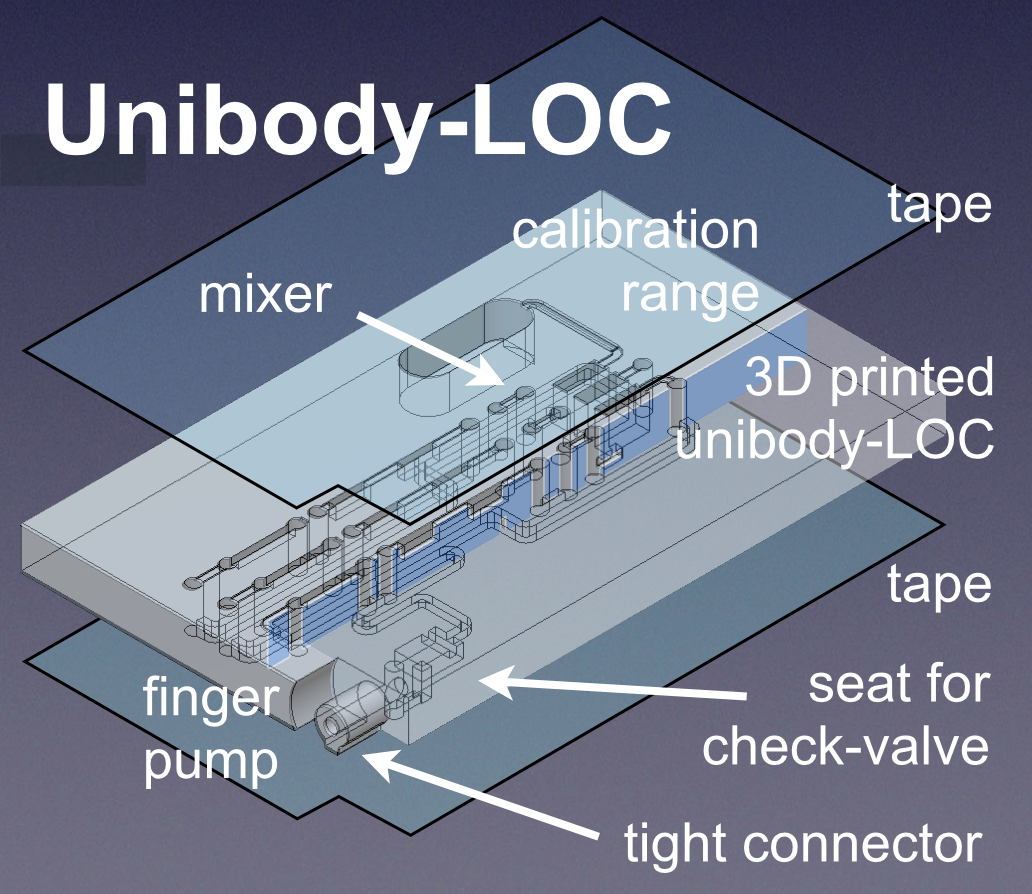 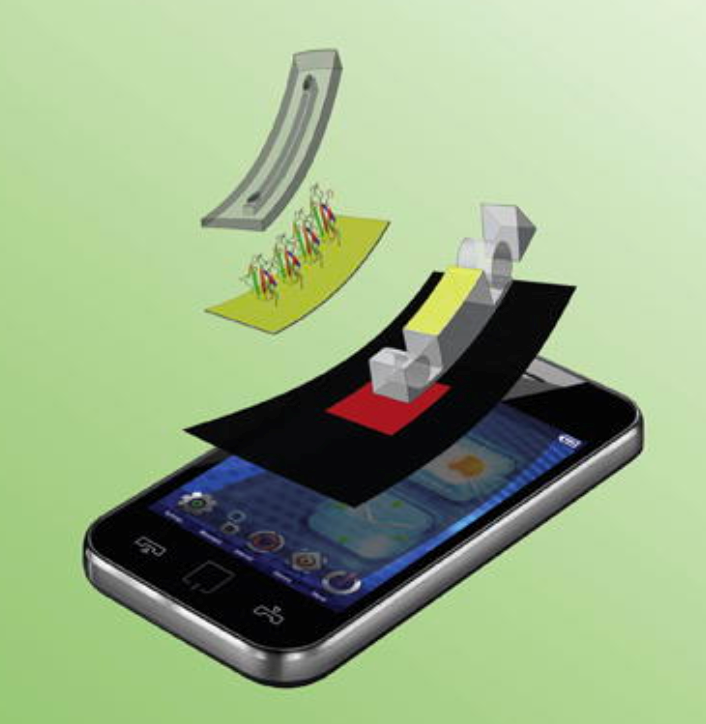 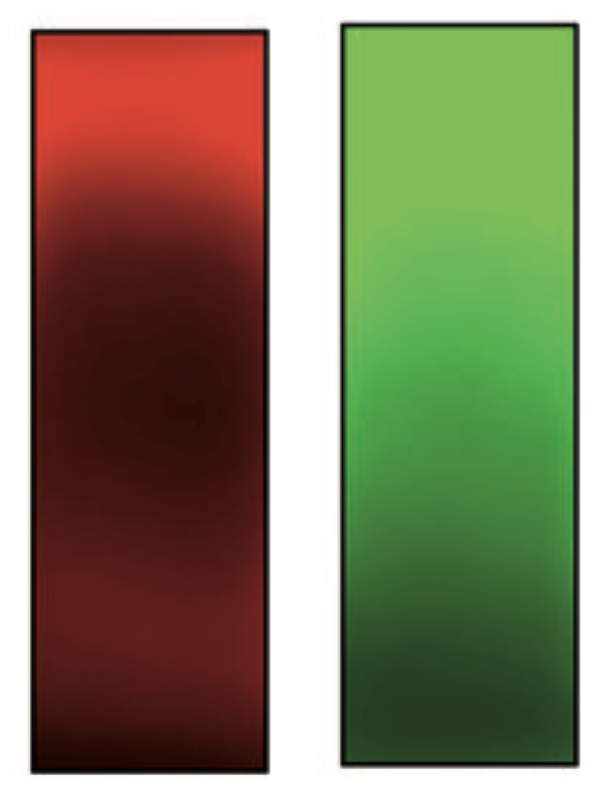