A concert with Refugees of Rap

A concert to mark the end of the academic year and the founding of the Norrköping Society for Hospitality. The Norrköping concert was organized by students in the programme Ethnic and Migration Studies 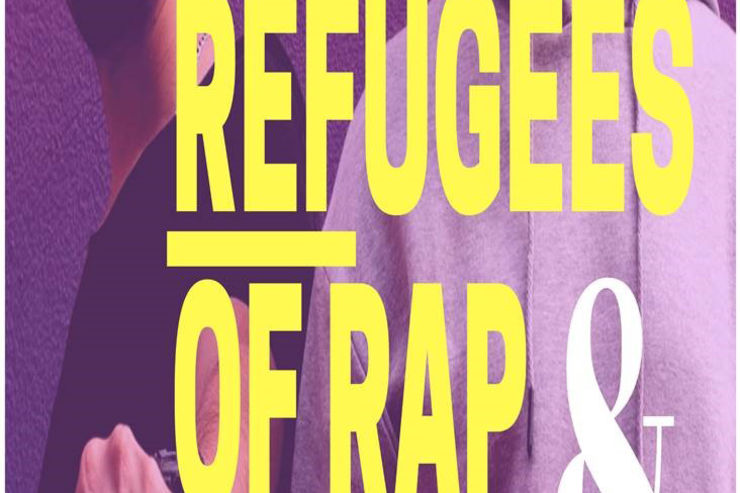 On June 8 2019 the Refugees of Rap visited Norrköping and Linköping University’s master’s program in Ethnic and Migration Studies, for a concert to mark the end of the academic year and the founding of the Norrköping Society for Hospitality.

Inspired by their own experiences and the political context in Syria, the brothers Yaser and Mohamed Jamous created the group Refugees of Rap in 2007, in the Palestinian refugee camp of Yarmouk, in Syria. Through their music, they give a glimpse of life in the camp of Yarmouk, denounce the lived experience of the Syrian-Palestinian population in the grip of a climate of war, and sing their revolt as witnesses to the injustices and violence experienced by their people.

The duo performed in Syria, Egypt and Lebanon between 2007 and 2012, and released two albums in 2010 and 2014, respectively. In 2013, however, the two brothers were threatened and forced into exile due to the political character of their work. Now in France, the Refugees of Rap continue to sing about their own experiences and to spread messages of peace. The Norrköping concert was organized by students in the EMS community, Joachim Biela and Gabriela Giannatasio Nobres, and supported by Linköping University and the municipality of Norrköping.