Pupils with ADHD use computers less in their schoolwork than other pupils do, a study by Occupational therapy researchers at LiU shows. 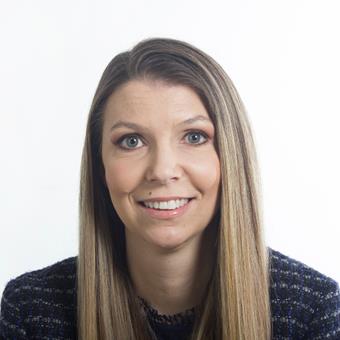 Support at school and the transition to upper secondary school, further studies and work

We look at the transition process from secondary to upper secondary school, further studies and/or work for young adults with neuropsychiatric disabilities.