The programme that can lead to an Oscar

It’s the mid 1990s. LiU is getting a new campus in Norrköping, with programmes that haven’t previously been offered in Sweden. The aim is to better meet the future needs of the labour market. But how can you know what is going to be in demand? 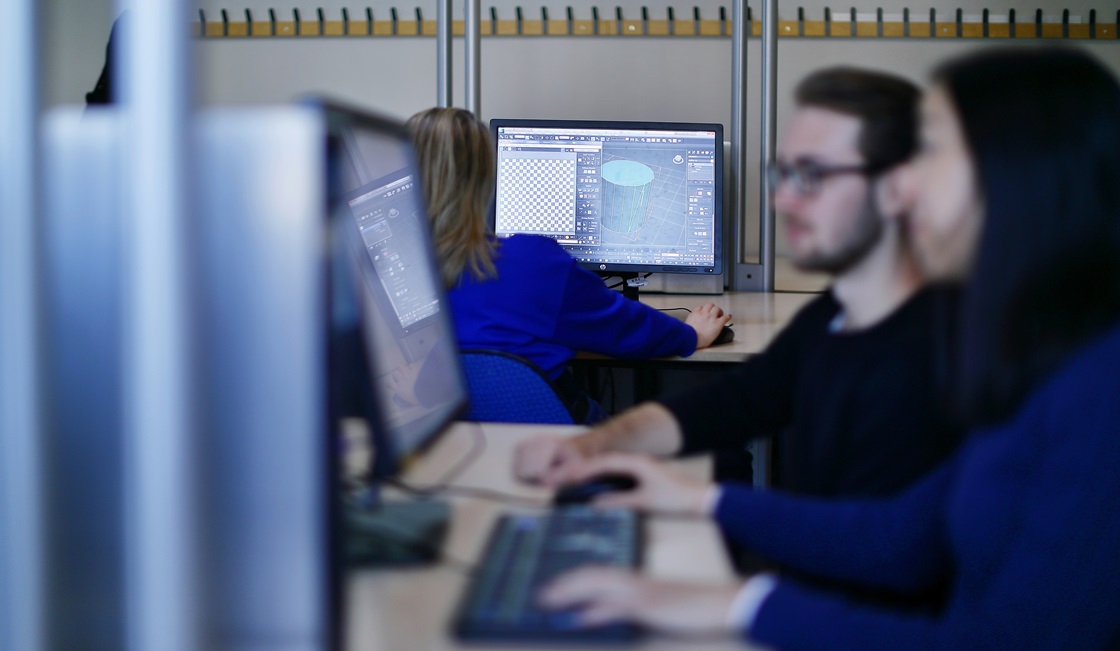 Media Technology students. Photo credit: Peter Holgersson ABProfessor Björn Kruse and his doctoral student Stefan Gustavson have an idea. The internet is picking up speed, and they realise that as bandwidth grows, it will be increasingly visual and interactive. There will be demand for degrees where the students learn both technology and design for modern visual media. The students should start applying their knowledge at an early stage; in the first year they should be building computer graphics. At the time this is controversial – surely you have to know all the theory, before you can start making things? But the staff who work with the programme are resolute, and in 1997 a new engineering programme in media technology is launched.

A few years later it’s time for a new milestone. Anders Ynnerman, new professor of scientific visualisation, begins to build up what will evolve into an area of excellence at Campus Norrköping, and form the foundation of Visualization Center C. Lots of media tech students choose visualisation and computer graphics, a specialisation developed by Professor Ynnerman. Many of these students aim to work in fields where engineers are scarce, such as computer games and special effects for films.

So how do you convince the film industry that it needs engineers? You go on tour! As a result of their research, Anders Ynnerman and his colleague Mark Ollila have lots of contacts around the world, including in Hollywood. The two make several trips there, meeting businesses and telling them that they can recruit a really good student to do their degree project with them. Getting a foot in the door isn’t easy, but people are impressed by the successful research that’s under way in Norrköping, and soon the first media tech students are heading to Hollywood.

In 2006, programme student Mattias Bergbom travels to Los Angeles to do his degree project at a company that develops special effects for major Hollywood productions. He is excited; he imagines that he will be working with explosions, smoke, fire and water. But what they tell him is:

Brad Pitt in “The Curious Case of Benjamin Button”. Photo credit RGR Collection / Alamy Stock PhotoMattias Bergbom does this so well, that with just two days left on his degree project placement, the company offers him a job. He becomes part of the team that works with Brad Pitt’s hair in “The Curious Case of Benjamin Button”. Pitt’s character ages in reverse, and the entire head of the ‘old’ Brad Pitt is digital, including the hair. For more than a year, Mattias Bergbom and roughly a hundred others work on the special effects for the film. The massive investment pays off; the team is nominated for an Academy Award for Best Visual Effects.

Obviously, the entire team can’t attend the Oscars. So when the day arrives, Mattias is at home in Sweden. He tries to stay up to watch the awards, but falls asleep before it’s time for his category. He is woken by the telephone, when friends and media call to congratulate.

Later, five more graduates from the media technology programme win Academy Awards for technical achievement. These awards are evidence of the cutting-edge expertise that makes the programme’s graduates welcome at all the major special effects studios worldwide: in London, Vancouver, Los Angeles and Wellington, New Zealand, where "The Lord of the Rings" was filmed.

The demand for talented media technicians is high in other fields as well, and LiU’s programme has a good reputation. Stefan Gustavson, senior lecturer in the programme since day one, from time to time receives enquiries:

“We’ve just hired a good person from media tech. Have you got any more?”

LiU alumni who have won Oscars 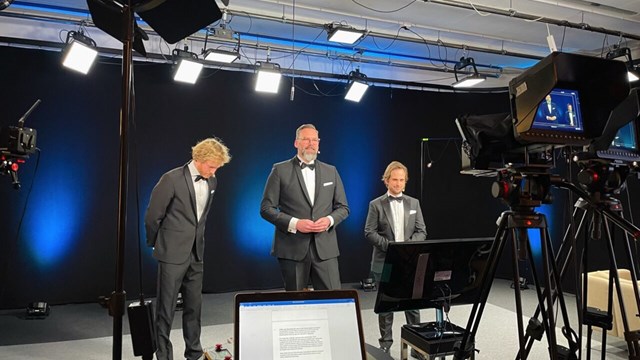 Swedish company ftrack, with the three LiU alumni Fredrik Limsäter, Björn Rydahl and Mattias Lagergren at its head, has been awarded a scientific and technical Oscar for its project management system – a tool to improve the film industry.

Magnus Wrenninge, former media technology student, will receive the greatest prize in the film industry at a special Oscars ceremony on 7 February.

Calling all changemakers - study at LiU