Artificial intelligence is helping researchers in their search for new useful materials. Researchers at LiU have discovered 90 previously unknown materials, which they predict can be created in the laboratory. 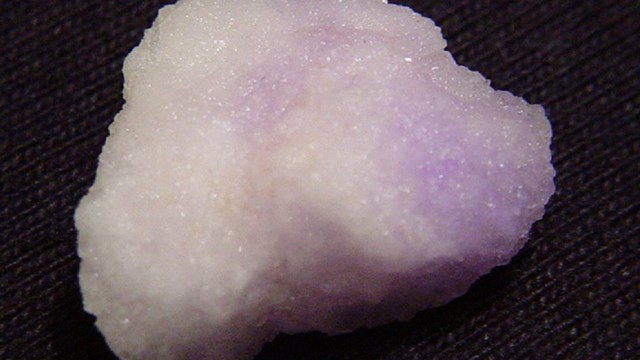 Artificial intelligence, AI, can learn how to carry out many complicated operations, such as recognising human faces and playing chess. In the latter case chess-playing AI has beaten the world champion. In a similar way, AI can be given an understanding of advanced quantum mechanics. Researchers at Linköping University have used machine learning to predict the properties of theoretical materials, in collaboration with researchers at the University of Basel in Switzerland. 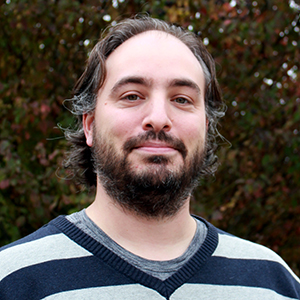 Photo credit: Karin S?derlund Leifler“Much of the technology of the future, such as energy use, depends on us finding better materials. This application of AI can help us to examine extremely large numbers of materials very rapidly,” says Rickard Armiento, researcher in theoretical physics at LiU and a member of the group that carried out the study.

The researchers started with the mineral elpasolite (which was named after the place it was discovered: El Paso, USA). This mineral contains four elements: aluminium, sodium, potassium and fluorine, organised in a particular way in a crystal structure. The name elpasolite can also be used in a broader sense to refer to substances that have the same crystal structure, but where the atoms have been exchanged for those of other elements. The question is what properties these other elpasolites will have.

Researchers normally use supercomputers to solve quantum mechanical equations to predict the effects of exchanging atoms. In the current study, the researchers combined such calculations with methods of machine learning. Calculations for tens of thousands of elpasolites were used to teach an AI system to understand how material properties are modified when atoms of one element are replaced by those of another.

Using a supercomputer to get the same results would have taken around 20 million hours, according to the research group.

Just as for other AI systems the prediction of material properties is not exact. The system produced a few thousand combinations in the initial phase. Of these, the properties of 90 previously unknown materials could be confirmed from calculations in a supercomputer.

“Using AI to reduce two million calculations to a few thousand is a huge saving of time, and means that this method can be used in practice,” Rickard Armiento points out. “It makes it possible to examine far more potential materials in a given time on the supercomputer. This increases the chance of finding materials for future technology, in such fields as solar cells, battery technology and thermoelectricity.”

The researchers have uploaded the 90 new theoretical materials to the materials database Materials Project, making them available for other researchers who are looking for materials with specific properties. The study has been published in the scientific journal Physical Review Letters. 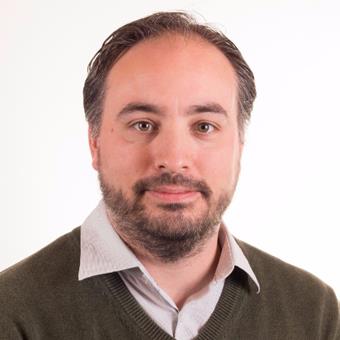 Research in the Spotlight: Artificial Intelligence

Artificial intelligence will change our lives and our behaviour. This is why our researchers continue to take on contemporary challenges by putting people firmly in the centre of the development of AI.