From LiU student to LiU benefactor

The whole of Viveka Adelswärd’s adult life bears the imprint of Linköping University. Apart from her family, it is the university that has been closest to her, and made her the person that she is today. To show her gratitude, and contribute to the development of the university and society, Viveka has donated to LiU. 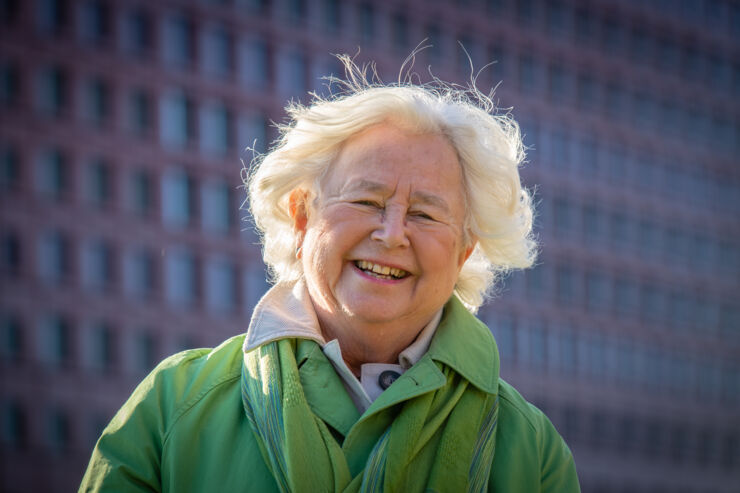 Foto Magnus Johansson “I have a soft spot for people who get into the nitty gritty of things , try to understand them, and then explain them for others. And I am very grateful for my life, and grateful for the university and those I have met there. That's why I want to give back.”

Viveka Adelswärd is now 79 years old, and began her journey at LiU in 1970, as a student of languages. But she wasn’t interested in the history or grammar of languages, but rather in what they mean for modern people in their everyday lives – why we understand or misunderstand each other. Since then, she has dedicated her life to discussions and research on this very subject. She ended up becoming a professor in conversation research.

“I am entirely a product of Linköping University. I was there all the way back when it was a branch of Stockholm University”, says Viveka. She describes herself as a naturally curious person – something which she believes is an essential factor in her having chosen to do research. It is also a factor in why she chose to donate money to LiU – something she believes more people ought to do.

“People are able to build their fortunes thanks to their education, contacts and luck. So I think it’s reasonable to decide to give something back from my resources, regardless of whether that means donating to the university or, for example, to the arts.”

Viveka believes that most people in Sweden intend their wealth to be inherited by their children, an attitude not as prevalent in other parts of the world. As an example, she mentions the USA, where it is common for many people to donate to their university, so that those who come after them can also get a good education.

It is a courageous university, with an ability to change.

“I think it is about pushing society forward. I believe that benefactors should ask themselves the following questions: Which subject am I interested in? What would be good for us to know more about, not just from a narrow research perspective, but also for society as a whole?

Viveka sees donating to LiU as good for several reasons. Her long relationship with the university means that she has seen it grow – not just into something big, but also to something good.

"Linköping University is unafraid. At an early stage, the university put a lot of effort into interdisciplinary research, and was the first university to have subjects like industrial engineering and management, and biomedical engineering".

“I'm usually sceptical about so-called slogans. They are often cliché ridden. But ‘Innovation is our only tradition’ does have a kernel of truth.”

Together, we can achieve anything!

Become a benefactor together with us 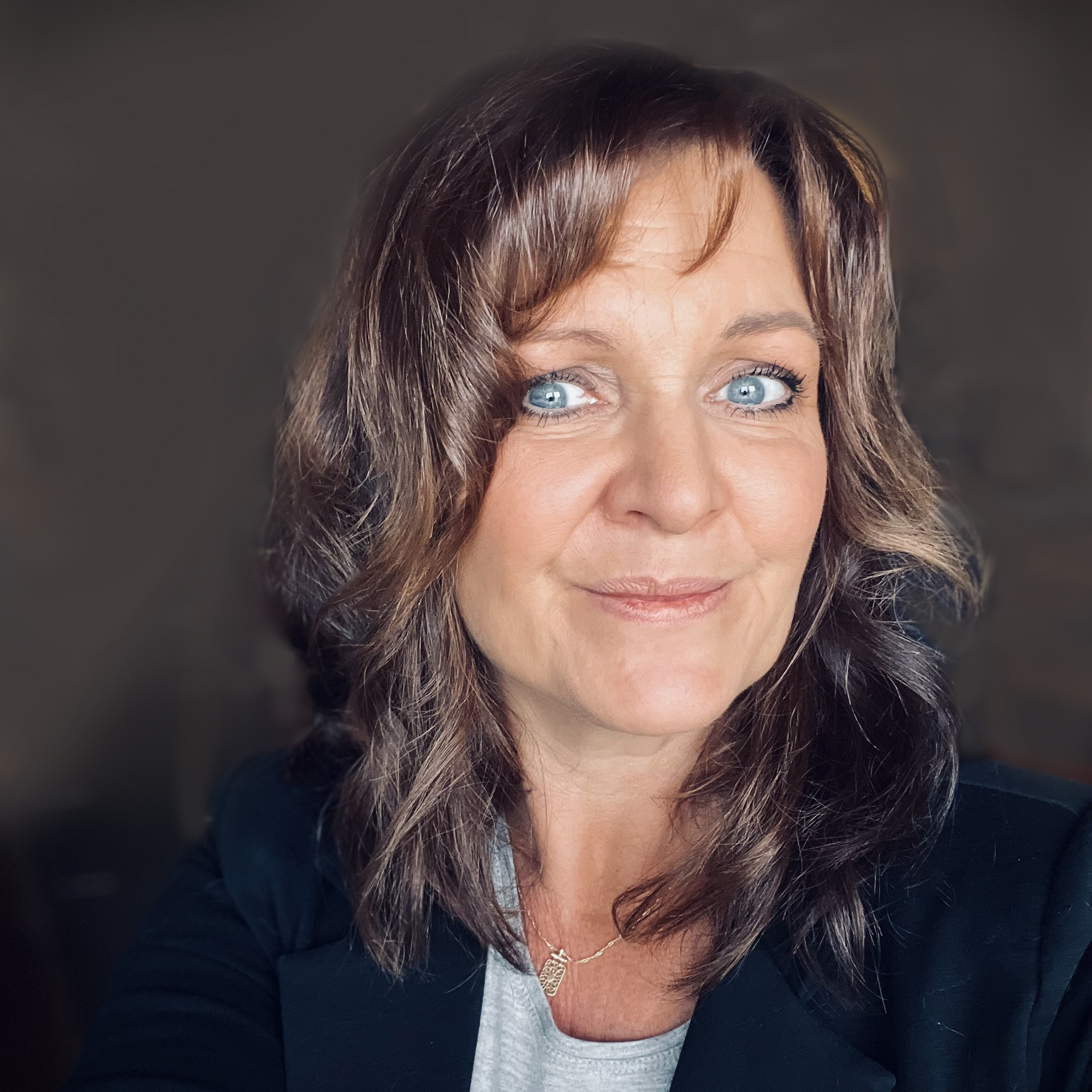