How Alzheimer's spreads in the brain

Alzheimer’s and Parkinson’s disease can spread from nerve cell to nerve cell in the brain. One of the researchers who showed how this transmission takes place is Martin Hallbeck, who
presented his discoveries at the Neuroscience 2014 conference in
Washington, DC. 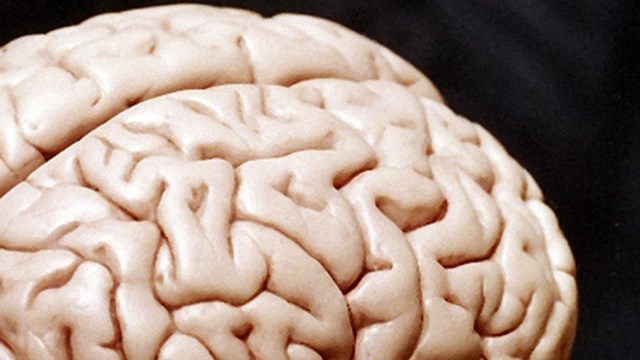 “Toxic proteins clump together and are packed inside a nerve cell. The contents are then emptied into the synaptic gap, where it can be taken up by another nerve cell. We can now use this new knowledge and new model system to research drugs that can block the advance of neurodegenerative illnesses,” Mr. Hallbeck explained.

Today there are only symptom-relieving drugs for both illnesses. There are many indications that nerve cells are broken down by toxic proteins called oligomeres. Current research indicates that these can spread from one nerve cell to the next, but it remained to be shown how this transmission takes place. 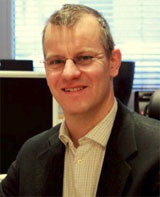 Martin Hallbeck (picture) and his colleagues cultivated nerve cells from human stem cells. They then stained two types of oligomeres with a fluorescent substance. By tracking them in the cell culture, they discovered that the oligomeres were packed into small cysts called exosomes, which were then emptied into the gap between the nerve cells.

The group also found that the transmission could be prevented with a small blocking molecule – a discovery that could lead to the development of a new type of drug with the ability to prevent advanced cognitive breakdown in the brain.

Over 30,000 researchers from some 80 countries took part in the 44th annual conference of the Society for Neurosciences, which took place 15-19 November. 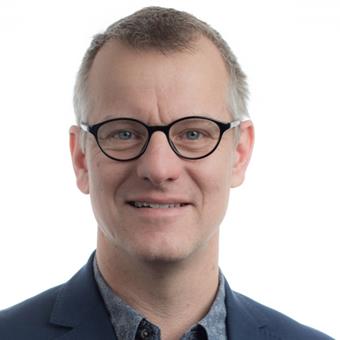