How did the mummy at the British Museum die?

At the end of the 19th century, a mummy is discovered at an excavation at Gebelein in Egypt. It’s several thousand years old, and although it’s very well preserved, with skin, muscles and tendons, it isn’t possible to say how “the Gebelein Man” died. But this mystery will be solved over a century later, when the mummy is exhibited at the British Museum and has become one of the most famous ones there. 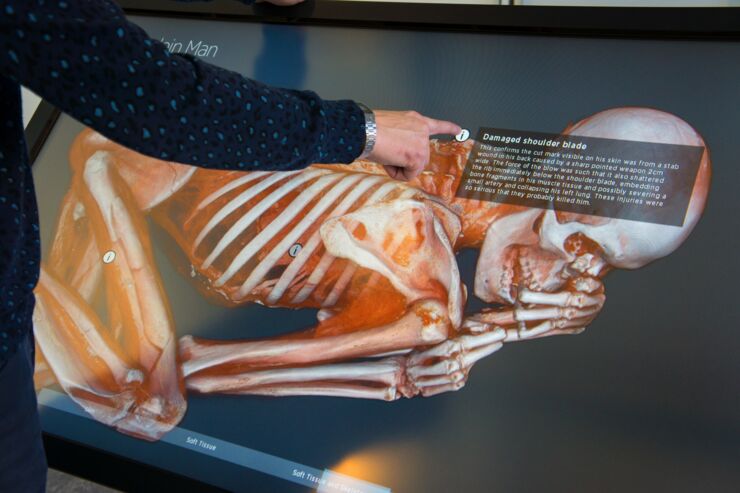 It’s 2012 and the Gebelein Man leaves the museum for the first time in over a hundred years. Under high security it is transported to a London hospital for a virtual autopsy. Obviously they don’t want to slice into the valuable object. But using new technology it can be CT-scanned in multiple layers, and this information turned into 3D images. 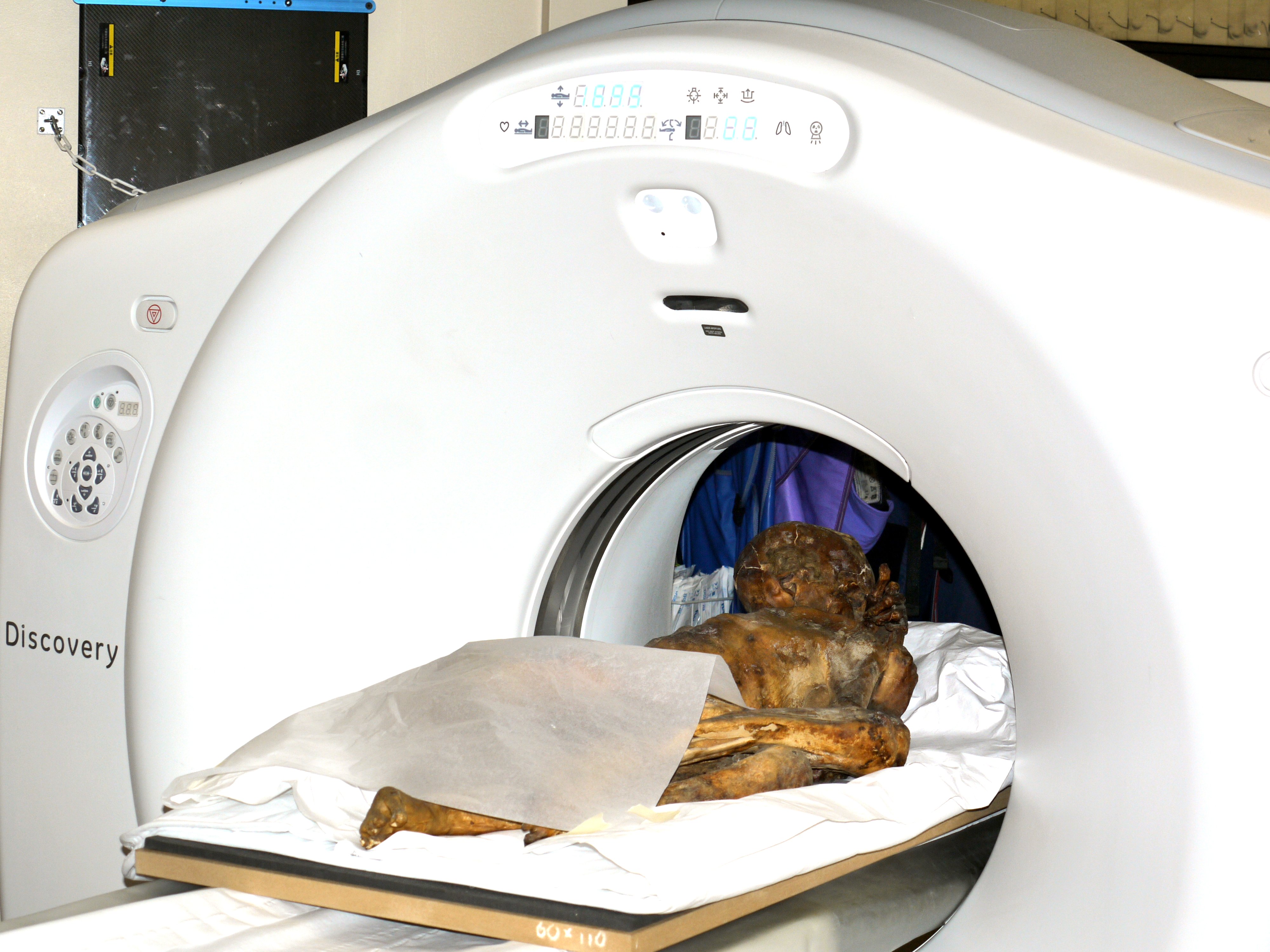 Photo credit: Picasa / Interactive Institute Swedish ICTAt this point we have to backtrack a bit, and head east, to Linköping, Sweden. Linköping University has world-leading research environments in medical imaging and visualisation, and the museum turns to them for answers.

One of the pioneers in virtual autopsy, Professor Anders Persson from LiU, gets working on the CT scans in much the same way as he does with contemporary murder cases. He concludes that Gebelein Man was murdered – stabbed in the back with a large, sharp object at about twenty years of age. This is a sensational discovery, as violence was extremely rare at the time.

When the visitors to the British Museum view the results, they make use of another contribution from Linköping University. Research at LiU lays the foundation for the visualisation table that is used at the British Museum for the mummy exhibition. It works much like a huge smartphone or tablet, and the visitors can zoom in and inspect muscles, bones and internal organs – and see the answer to the ancient murder mystery... 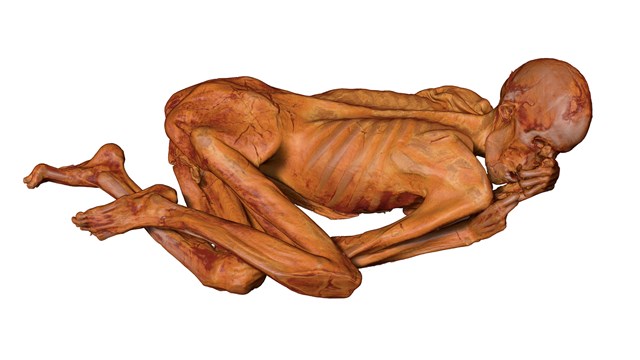