Eczema in an infant is a clear warning sign for further allergies as the child gets older. In a recently published study from Linköping University, almost one third of all the children with eczema developed asthma by the age of ten. 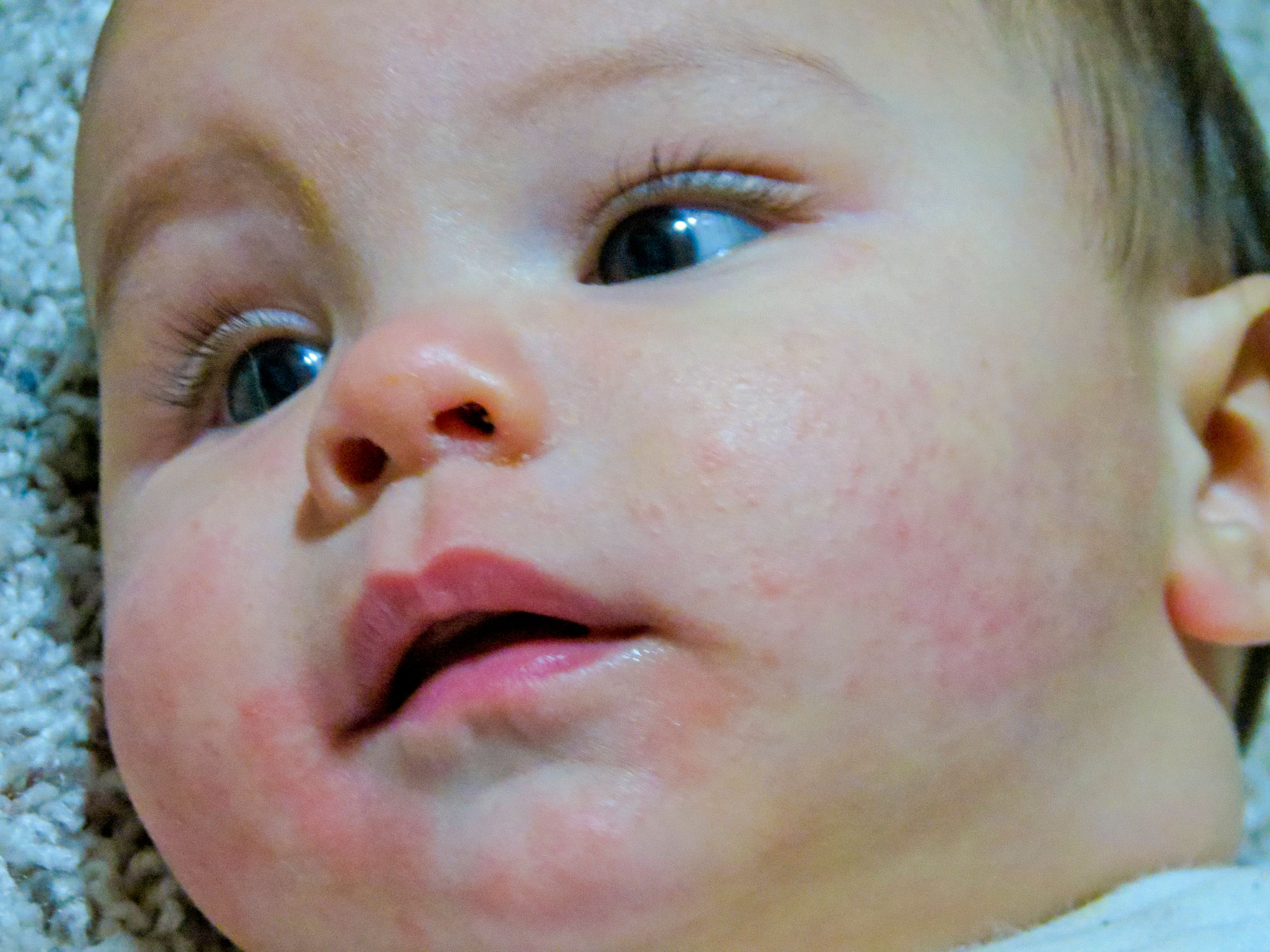 ”The strength of this study is that we examined the 123 participants carefully, and followed most of them for ten years. We used modern clinical tools that verify the presence of asthma and a scientific method, SCORAD, to assess the eczema. We also conducted a qualitative assessment of the parents’ allergies,” says Karin Fälth-Magnusson (right), paediatric allergologist and professor of paediatrics, who led the study that was recently published in the scientific journal PLOS One.

The results have led the researchers back to the classic description where severe eczema in infants, especially in combination with wheezing, leads to hay fever in pre-school age and later to asthma. This “atopic march” has been questioned at times, but Prof Fälth-Magnusson believes there is now strong evidence that the notion is relevant.

”The eczema reflects a constitution in the child to develop allergic symptoms, where different systems are affected at different ages,” she says.

The study population was 123 infants with eczema who were referred to paediatric clinics in Linköping, Norrköping, Jönköping and Hudiksvall between 1999 and 2001. At the age of ten, 94 of them were still part of the study, and were examined again. 64% still had problems with eczema, 47% had hay fever and 29% asthma. Just 14% were completely free from allergic symptoms.

The study has provided material for a number of articles, concerning everything from the genetic and immunological background to how to manage the condition.

AllergiundersökningHeredity is significant, especially if both parents suffer from allergic symptoms. But it has become increasingly common that children in non-allergic families are also afflicted. Unfortunately there is not yet any cure for these conditions.

Today there is good calming treatment against asthma, which has changed the lives of the children affected. Only a few now have symptoms so severe that they require hospital care. 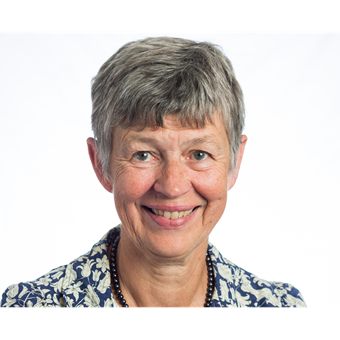