Children who develop asthma or allergies have an altered immune response to intestinal bacteria in the mucous membranes even as infants. This has been shown by a new study at Linköping University in Sweden, which also suggests that the mother’s immune system plays a role in the development of asthma and allergies in children. 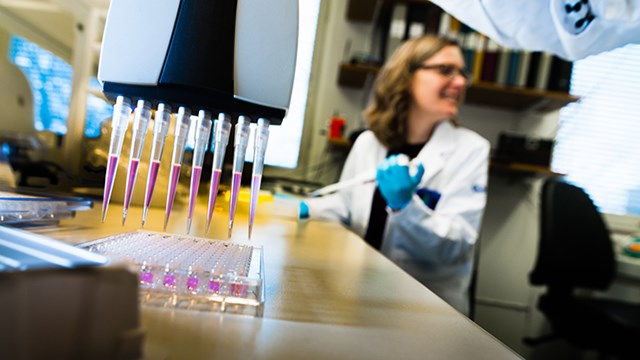 Photo credit: Thor Balkhed“The results confirm our idea that the intestinal flora (also known as the ‘intestinal microbiota’) early in life plays a role for later allergy development. We believe that diversity among the bacteria contributes to strengthening the immune defence in the mucous membranes. In our new study we saw differences in the immune response against intestinal bacteria in children who subsequently developed allergic symptoms,” says Maria Jenmalm, professor of experimental allergology at Linköping University and one of the authors of the study.

The researchers investigated in detail the immune defence of the mucous membranes against different bacteria. Mucous membranes are present in the airways and gastrointestinal tract, where they come into contact with large amounts of bacteria and viruses. High concentrations of antibodies known as “IgA antibodies” are present in mucous membranes. They bind to microorganisms that they recognise and act as a barrier, preventing them from entering the body.

The researchers in the new study analysed stool samples from infants aged one month and again at 12 months. The first year of life has a profound influence on how the immune system reacts later in life when challenged with bacteria, viruses and allergens. The researchers identified the intestinal bacteria and determined whether they had IgA bound to them or not. 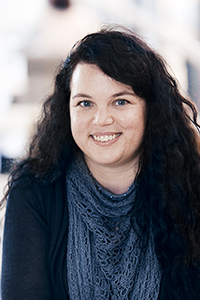 “Children who subsequently developed allergies had a lower fraction of IgA antibodies bound to their intestinal bacteria when aged 12 months than children who did not. This difference may suggest that the barrier function of the mucous membranes is less effective in children who later develop allergies. The lack of IgA was particularly noticeable in children who developed asthma during the first seven years of life,” says Maria Jenmalm.

The researchers looked at the composition of the bacteria in the stool samples and used bioinformatic methods to study differences in IgA antibodies against intestinal bacteria between healthy and allergic children.

“There were clear differences in the types of bacteria that the immune defences of the two groups of children reacted against. We were interested to note that these differences were obvious in infants as young as one month. This surprised us, since the IgA antibodies in children that young come largely from the mother, through breast milk. So it seems that the immune response of the mother and the antibodies that the child receives in breast milk are connected with the development of allergies. This is something we want to look at in more detail,” says Maria Jenmalm.

Maria Jenmalm has led the study together with Alex Mira at the Center for Advanced Research in Public Health, Valencia, Spain. The research has received financial support from donors that include the Swedish Research Council, the Swedish Heart-Lung Foundation, and MINECO in Spain. 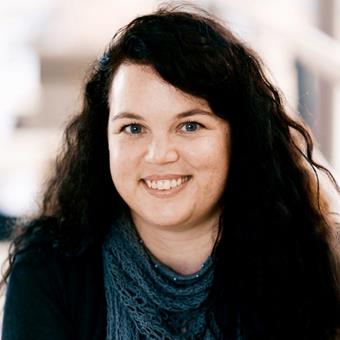