During his time as a doctoral student, Ekhiotz Jon Vergara developed EnergyBox, a tool that measures and calculates how much energy is consumed by gadgets when connecting to the Internet to use apps and games. He found major opportunities for energy efficiency. 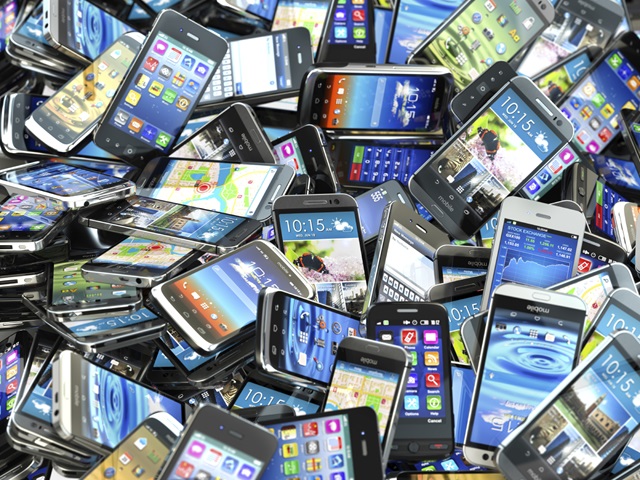 While a great deal of development effort is currently focused towards increasing the lifespan of batteries in mobile devices, Dr Vergara shows in his doctoral thesis that there is a great potential for energy savings in the software side as well.

“Until now, app developers didn’t care all that much about the energy consumption of their apps, but more and more have started to consider this issue, such as Spotify”, says Dr Vergara, a newly-minted doctor at the LiU Department of Computer and Information Science.

He has developed EnergyBox, a tool that easily quantifies the energy consumption of mobile devices due to data communication. The tool simulates the consumption of wireless interfaces considering the aspects that impact the communication from the network operator and mobile device side. In his thesis, he used EnergyBox to compare how much energy various apps, computer games, and chat services use, and he also proposes energy-efficient solutions.

Depending on how data is sent

It turns out that the energy consumption doesn’t only depend on how much data is sent, but also on how it’s sent. When two systems are to send data back and forth, they start with a ‘handshake’. This procedure can be long and energy-intensive or quick and energy-efficient. How often the systems shake hands with each other depends on how the data is sent and also the configuration of the network operator.

For example, Dr Vergara tested a number of different messaging services using the same conversation such as Kik, Google Hangout, Skype, Messenger, and a few others. He measured both how much data was sent to convey the content in the message, and how much energy was consumed.

One simple way of saving energy in chats is queueing the message for a second. 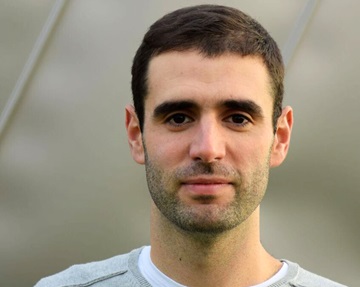 “Often we write, send, write send – but if the application can queue what we’re writing and then send everything at once, we can save up to 43% of the energy,” he says.

In the next step, he tested 20 different mobile games with the help of two students – both online multiplayer games and games played by only one person. Some of them also contain advertisements. Each game was played 5 times for 15 minutes.

“In principle, online multiplayer games consume more energy – that’s logical – but several single-player games that don’t have ads are still top energy consumers. There isn’t any linear connection here, either,” he tells us.

One example is the comparison between two games: Tower Madness (TM) and Elemental Tower Defence (ETD), which are the same type of game. ETD consumed 7 times more energy than TM, which in turn sends 63 times more data than ETD.

All the single-player games turned out to work just as well without an Internet connection, which means that there is a large potential for energy savings.

There are, however, currently no clear incentives for software developers to reduce energy consumption.

“This is a problem that’s beginning to be discussed and needs to be,” says Dr Vergara.

It is not a simple issue, as total energy consumption depends on many factors: how the network operator has optimised its network, the hardware in the telephone, the operating system, and how 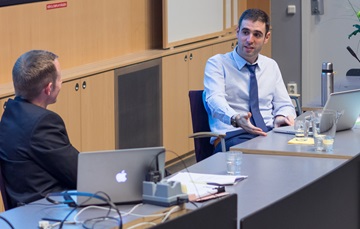 energy-intensive the respective apps or games are. We often have many apps running, and the total consumption is not the sum of the various apps running alone since the apps affect each other.

Therefore, in a final section of his thesis, he evaluated a number of strategies for distributing the total energy consumption of a system among the consuming entities as fairly as possible.

“Currently, the energy consumption is distributed without anyone wondering whether it is fair, or providing incentives to reduce energy consumption. In my thesis, I have identified some possible methods and provided guidelines to choose among the alternatives.”


A nuclear power station a year 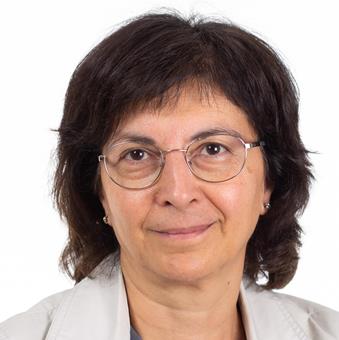