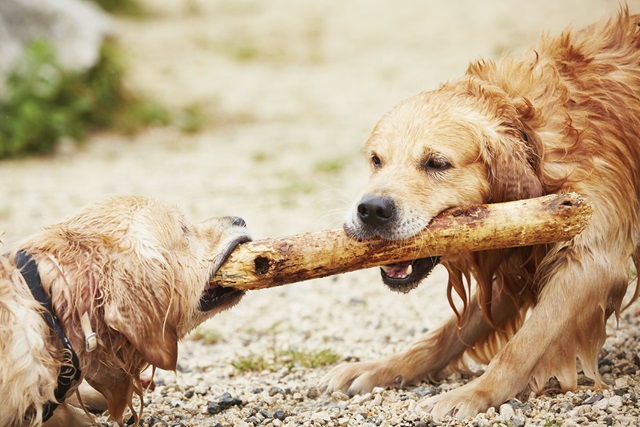 A Swedish proverb says you can’t judge a dog by its coat. But that is more or less what behavioural biologist Lina Roth of Linköping University has done. She assembled 59 German shepherd dogs, classified by their owners as competition dogs, companion dogs, or working dogs (police and defence dogs). On three occasions over the course of a year, a few centimeters of hair were clipped and then analysed for the hormone cortisol, which is linked to activity and stress. The measurement results were compared with information about the dogs’ lives and behaviour over the same period.

“The study clearly shows differences between the different types of Shepherds. The competition dogs had the highest amounts of cortisol – especially in the January sample, which reflects the period from October to December. The summer competition period is over, and a restlessness may arise that creates stress,” Ms Roth says.

Another group with high stress levels was individuals that were aggressive to strangers. The opposite applied to dogs who got a lot of play, and a lot of rewards from their owners.

“A positive interaction of this kind provides good opportunities for getting a dog with a low level of stress. This is a pleasant connection we want to investigate further,” says Ms Roth.

The study is the first to investigate how cortisol levels, in the long view, vary with the seasons and with lifestyle. To find out whether factors such as behaviour, age, and home environment also affect stress levels, each owner had to respond to a comprehensive survey – the C-BARQ – with over a hundred questions about the dog’s daily life.

Ms Roth sees the study, now being published in the open-access journal Scientific Reports, as the first step in a larger project.

“The next step is to measure cortisol levels in both dogs and owners, supplemented with such things as another behaviour test. The hypothesis is that if the person is feeling well and has a low stress level, then that will go for the dog as well,” Ms Roth says. 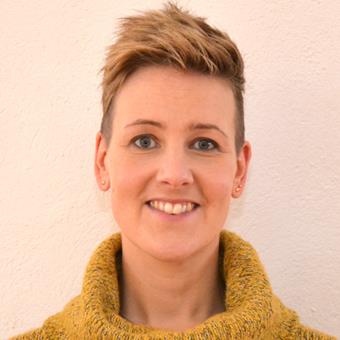