(Re)assessing impact: A conference about interventions, experiments and entanglements

Tema T’s research group ’Values’ organized ‘(Re)assessing impact: a conference about interventions, experiments and entanglements’ on 9/11 October 2019. It gathered an assortment of scholars variously engaged in questioning and problematising the ubiquitous and sometimes equivalent notions of research impact and intervention. 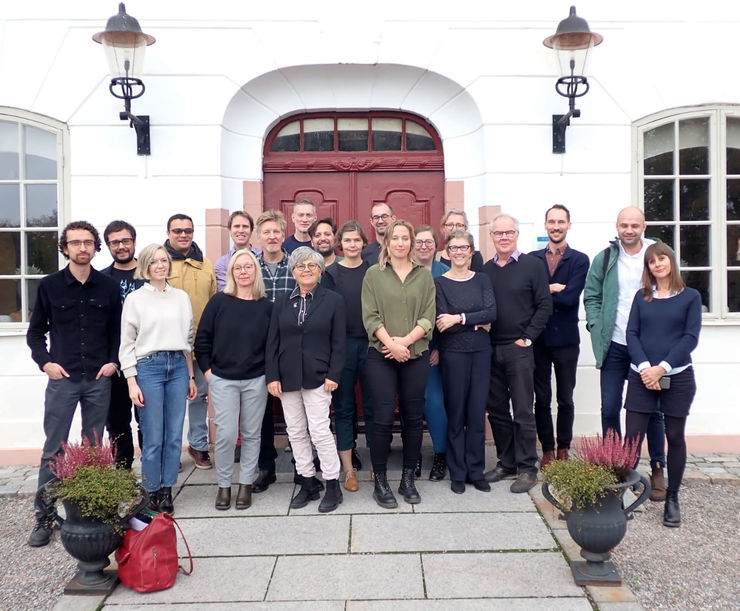 The discussions brought together two pressing concerns that had so far been discussed separately: the care and relations between researchers and their various publics and the paradoxical yet increasing instrumentalization of these relations. As academics we are increasingly expected to measure the elusive “effects” of research on society, and impact “pathways” have become an obligatory feature of funding proposals, during this conference the fundamental questions were addressed: what counts as impact and for whom? Empirical presentations yielded a rethinking and reassessing of the relationships which are implied and enacted by terms like intervention, impact, experiment and entanglement among others. 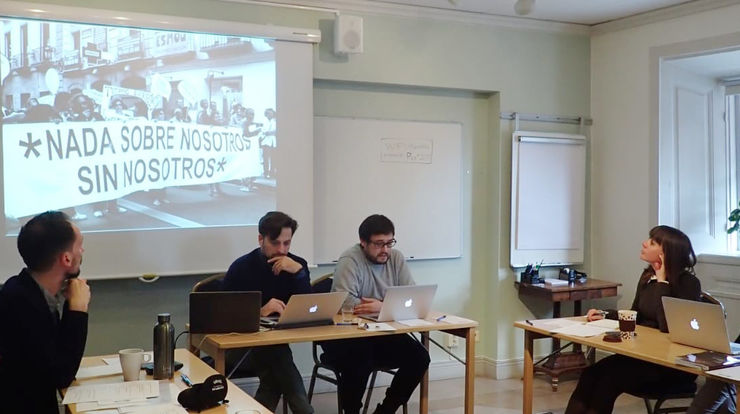