Scent is the route to the very best fruit

Monkeys and other primates have a better sense of smell than is often claimed. Researchers at Linköping University and two German universities have studied spider monkeys – and found that they are experts at sniffing out optimally ripe fruit.

At a field station in the Mexican rainforest, five spider monkeys were tested for their ability to distinguish different fruit odours. The animals were presented with mixtures of some ten substances that resemble the fruit of two tropical tree species in varying stages of ripeness. The task was to select the best fruit, which the monkeys could do in more than 70 per cent of the attempts.

”Distinguishing between the ripe and the completely unripe odour – they learned this in one day. And when the mixtures were made more similar to each other, the monkeys could still tell the difference quickly,” says Matthias Laska, professor of zoology at Linköping University.

The study was carried out on site in Mexico by master’s student Rosa Orts Garri. Together with her and other researchers, Prof Laska has published the results in Scientific Reports.

The interplay between the fruit-eating primates and the tropical fruit trees is an example of coevolution, where species adapt to each others’ needs over millions of years. The plants have an interest in their fruit being eaten when the seeds are ready to be dispersed, and for the animals the value of a fruit is greater when it contains more sugar and nutrients. An unripe banana for instance contains mostly starch.

”This adaptation goes back some fifty thousand years, when the first primates appeared. Initially they ate mostly insects, before eventually trying fruit and vegetables. Some fruit didn’t want to be eaten, so they developed toxic substances. Others acquired better and better odours that signaled energy-rich sugar and nutrients,” says Prof Laska.

Primates aren’t the only animals that smell their way to the best fruit. Tropical bats have the same ability. Birds are attracted mainly to pretty colours; they don’t care much for smells. Plants that spread their seeds in the wind are the ones that smell the least.

The results confirm the notion that a species’ sense of smell cannot be considered ”good” or ”bad”. The spider monkeys that eat fruit from many different plant species benefit from quickly learning to distinguish between complex scent mixtures that they haven’t previously come across. Other more specialised species can have a sense of smell that works well in their ecological niche.

The project was carried out in collaboration with DPZ (the German Primate Center) and the University of Veracruz in Mexico. 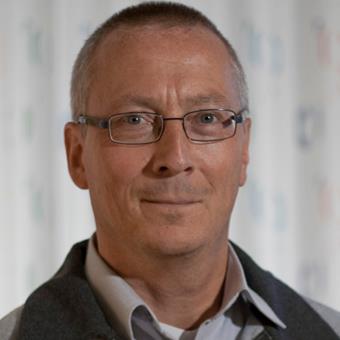