A diesel-electric powertrain has no battery, but generates electrical energy via a generator run by the diesel engine. Hence, all electrical power must be produced exactly when it is needed. Furthermore, the engine has no mechanical connection to the wheels, which means that the rotational speed of the engine is a degree of freedom that must be controlled. Thus one can get maximum power even when the vehicle is stationary, a feature which is very valuable for heavy vehicles such as cranes and excavators. While the technology is common in ships and trains, relatively little research has so far been done on how it can be used for heavy vehicles.

In his thesis "Optimal Control of Electrified Powertrain" Martin Sivertsson presents two different strategies for the optimization of a diesel-electric powertrain, with respect to either response time or fuel consumption. The researchers have primarily studied how to perform a transient - a transition between two operating points in the driveline - in the best possible way. The results show that the time-optimal strategy can reduce the response time by 1-2%, while significantly reducing the fuel consumption at the same time. 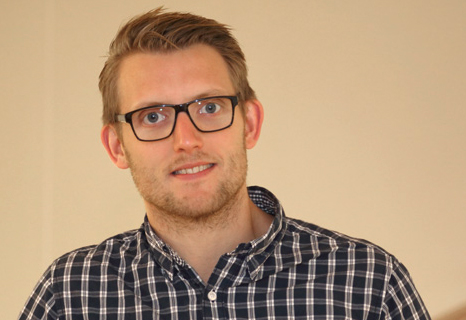 “It is easy to determine the most effective operating point for the powertrain at constant output power”, explains Martin Sivertsson. “However, when the output power is changed, a different operating point will be the most effective. We have studied how to control this transition optimally. The slow dynamics of the diesel engine turbocharger as well as the choice to optimize for fuel or for time, are of great importance for how the powertrain should be controlled.”

The researchers aim to exploit the benefits of electrification in the smartest way possible. As a further part of the research they have added an energy storage to facilitate the transients, which improved the driveline response even more.

“With the extra degree of freedom from electrification, we can improve the performance more than can be done for a conventional combustion engine. It is important to make use of this opportunity in the best possible way”, says Martin Sivertsson. “For diesel-electric systems it is common to increase the idle speed to get good response, which is bad for fuel economy. With the smarter transient strategies which we propose, you can avoid such solutions and still get good response and reduced fuel consumption”.

The research will now enter its next phase, where the researchers plan to develop an algorithm for real time optimized control.

Martin Sivertsson will defend his thesis Optimal Control of Electrified Powertrain at Linköping University on 5 June 2015.

The project has been conducted in cooperation with BAE Systems in Örnsköldsvik, the Swedish Energy Agency and Scania CV AB and is part of the Swedish Electric and Hybrid Vehicle Center (SHC). 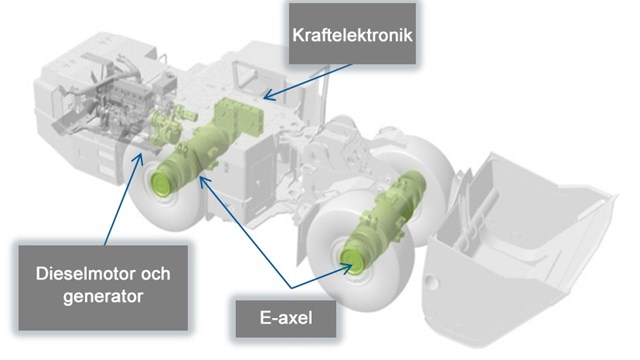 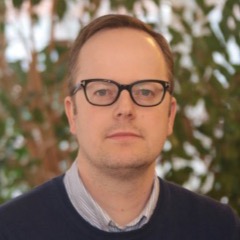