Searching for the REMESO academic staff, you might have noticed that there are also some postdoctoral researchers currently doing their research at the Institute and teaching some courses at the same time.

Many of them have really interesting projects and impressive experience. Xolani Tshabalala is one of them and he joined REMESO in 2012 and defended his PhD dissertation in December 2017. 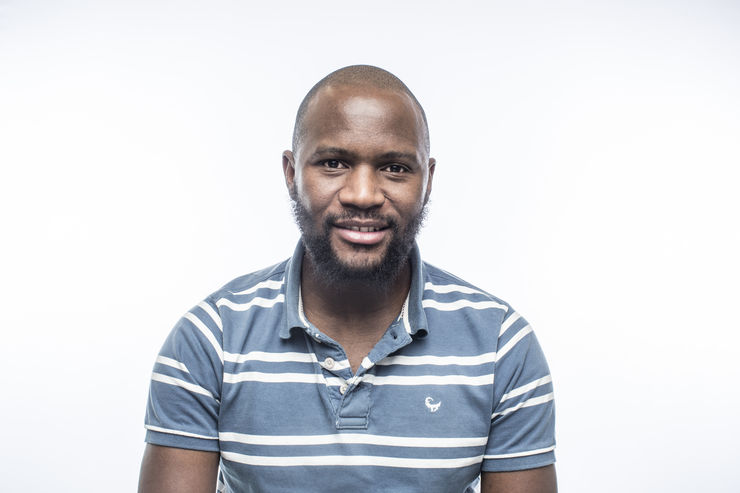 Photo credit David EinarDavid EinarHis first degree is in Geography and English – after graduating from the University of Zimbabwe, he moved to Johannesburg, South Africa where he got his MA in Forced Migration. During and after his studies there, he participated in an amusing project together with his colleagues, trying to find the links between alcohol (ab)use and sexual behavior, assuming that the drunker the person is, the riskier his behavior will become. Thus, during this anthropological-based study, he became interested in studying men who sleep with other men (MSM), a fascinating part of his findings being that many gays have a double-life: it turned out that they not only do not describe and see themselves as gays but also are married, while seeing men in parallel. According to Xolani’s words, this project was ‘eye-opening’ for him – he became curious about ‘the second side’ of things around him, assuming their multilayered nature.

Xolani’s research was during the time of the economic collapse in Zimbabwe that reached its lowest point around 2008: people had heavily relied on the private transportations for undocumented travel and food and financial remittances, which meant the growth of corruption and smuggling practices across the South Africa-Zimbabwe border. He became interested in the movement across borders, putting it in a broader perspective (e.g. exploitation, cheap labor, the breakdown of state welfare structures), studying the image of ‘transporters’, who, on the one hand, are seen as those who ‘do dirty business’, while on the other hand, they also ‘make something possible’ while challenging the existing structure.

Thus, Xolani’s current research interests are in irregular movement, marginal economic livelihoods, and social movements that organize at the margins of mainstream society. 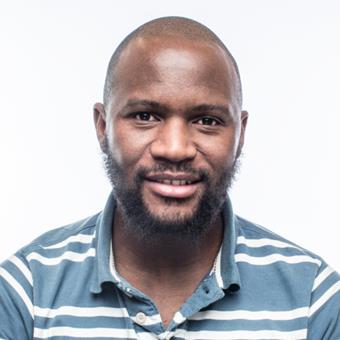