Folk high schools have existed in the Nordic countries since the mid 19th century. Currently numbering 156 in Sweden, they have never been larger – in terms of student numbers. The folk high school teacher programme at Linköping University began in 1970 and is the only such programme in Sweden.

The schools offer a wide range of subjects, from vocational programmes and advanced training in music and art, to general courses for upper secondary school equivalency, as well as introductory courses for immigrant academics, Swedish for new arrivals, summer courses in yoga and study circles.

Nearly half of the students at folk high schools have a foreign background. Today the schools are also of importance to people with disabilities and neuro-psychiatric problems. A third of the students in the schools’ general courses belong to these groups.

One supporting idea within popular education is that it promotes democracy, culture and commitment from citizens. Folk high schools use different, less rigid, teaching methods than those used in conventional schools. They don’t have national course syllabuses or grading criteria. In the general courses, the teachers make their assessments based on the study skills of the student and what he or she is expected to achieve in the future. The schools are guided by national legislation regarding this school form, and they receive state funding. 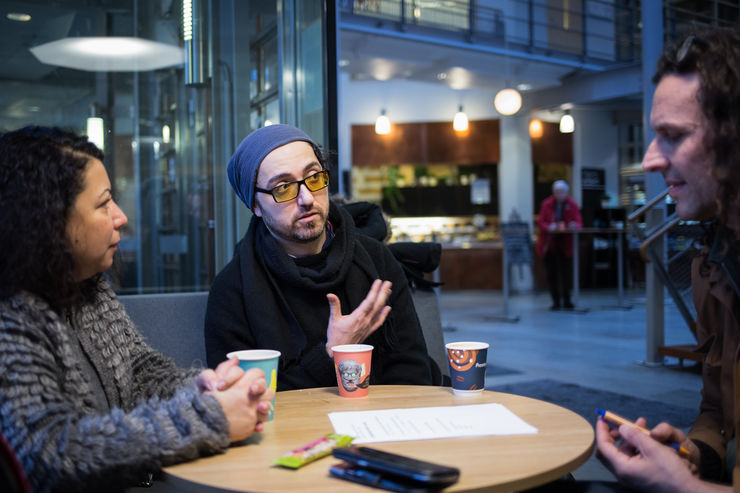 Examples of research conducted at the Division of Education and Adult Learning:

In addition to the folk high school teacher programme, the division offers several shorter programmes for people who work in popular education, e.g. a 15-credit course for teachers who do not have a degree as a folk high school teacher but who need to learn more about the schools’ special characteristics and philosophy. This course is offered at various locations around the country. A commissioned programme for school leaders in folk high schools will commence in 2020, which in a similar way will convey in-depth knowledge of the schools’ ideology and pedagogy. Courses will also be offered to staff at adult education associations. 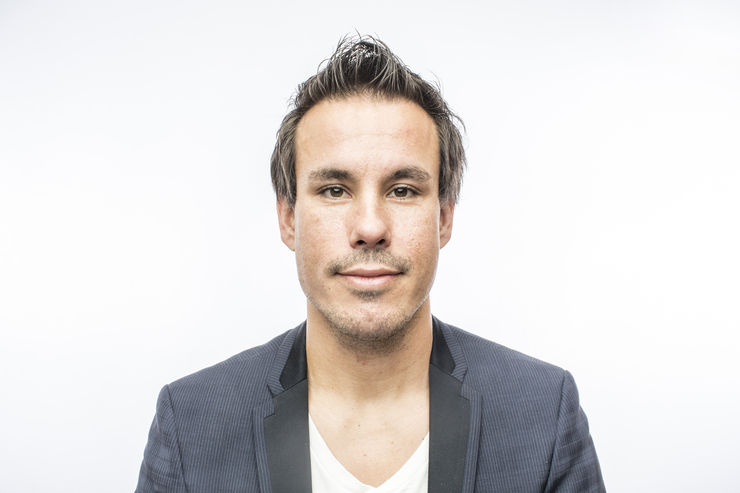 Foto David Einar “We conduct research that is in demand, and we offer relevant courses and programmes. This way we maintain close ties with the field”, says Andreas Fejes, professor of adult education.

The research conducted at LiU has direct impacts on the folk high school teacher programme. This means the students acquire the latest knowledge, which they later benefit from as teachers at the schools. Plus, when the researchers teach in the programme and out at the folk high schools, they receive valuable feedback which informs their research. Thus there is knowledge transfer in both directions.

Gerhard Holmgren is secretary general of RIO, the interest group for a majority of Swedish folk high schools:

“The folk high schools face new requirements all the time; change is rapid. In this respect, the folk high school teaching programme has an important role in delivering a research-based programme that’s in step with the times, including via the course literature that is produced.”

He also points out that LiU’s research and the folk high school teaching programme are a link to a different form of education, and that consequently, LiU has a role as a popular educator:

“When you work with teacher’s training, it has democratic importance for society.”

Over the years many people have told him that how their time at folk high schools was life changing. That they were taken seriously, were validated, and that they were able to complete the courses at their own pace.

“There’s something at the soul of popular education that is both humanistic and supportive and which, together with the work to advance knowledge, functions well in the folk high school system. Linköping University and the folk high school teacher’s programme play vital roles in the development of this educational form, which brings people such amazing benefits.”

Book on citizenship and adult education, based on LiU research (Studentlitteratur 2018) (in Swedish):
https://www.studentlitteratur.se/?cookiecheck=1#9789144126579/Medborgarskap+och+utbildning+för+vuxna 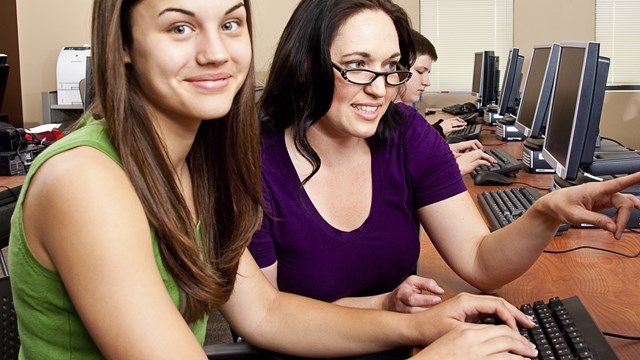 Adult learning as an area of research studies the learning process that takes place in very many different contexts as well as more informal learning in everyday and working life.