Climate research for the benefit of society

Cross-disciplinary environmental research at Linköping University breaks new ground. The innovative research with important participants, both from within Sweden and abroad, has given new tools and knowledge to meet the climate challenges we face.

The Center for Climate Science and Policy Research (CSPR) is an interdisciplinary centre for climate policy research at Linköping University. Its goal is to develop knowledge and methods for managing climate change in Sweden and abroad. Thus the CSPR functions as a platform for collaboration. Work at the centre engages researchers at the international level and from a variety of disciplines, including political scientists, geographers, media and communications scientists, environmental scientists, historians and physicists. The CSPR is part of Environmental Change at the Department of Thematic Studies, Linköping University. Environmental Change focusses on socially relevant, problem-oriented and critical interpretive environmental research and education.

Researchers from Environmental Change are active in global, national, regional and local contexts; at UN climate-change negotiations and in the UN’s Intergovernmental Panel on Climate Change, as well as at business sector events and municipal planning meetings.

Foto Monica Westman SvenseliusAs early as 20 years ago, researchers at LiU began to study climate policy instruments at national and international levels. This research has proven to be pioneering, both nationally and internationally, in several areas relating to governance and policy. These policy instruments can concern anything from legislation and taxation to the development of school curricula aimed at increasing society’s environmental awareness.

LiU’s climate research is largely problem driven, that is, it focusses on finding solutions to current and future societal challenges. One example of research at CSPR in the field of political science is the design of the UN’s decision-making processes for the climate issue. This includes a research programme that investigated the role of NGOs (e.g. the business sector, environmental organisations, local decision-makers and indigenous populations) in the UN’s climate-change agreements. This project has taught us more about how countries collaborate and the symbolic value of NGO involvement in international climate-change policy. By way of collaboration with researchers in international climate-change policy and global democracy, the project has also presented possibilities for collaboration in other environmental and development issues.

Further, research at LiU has contributed to the design and implementation of Nationally Appropriate Mitigation Actions (NAMAs), an instrument that is part of the United Nations Framework Convention on Climate Change. 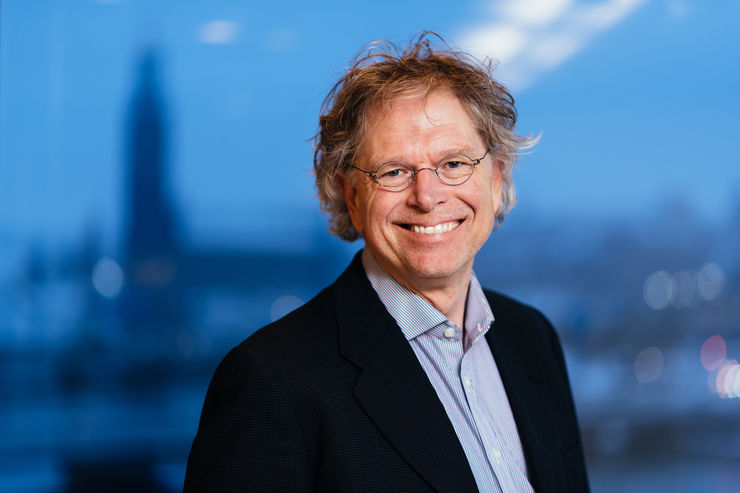 Björn-Ola Linnér. Foto David Brohede“Our early research into climate policy instruments is a perfect example of research that has huge benefits locally, nationally and internationally. The work we do on emissions, societal adaption, resource flows and local climate-change strategies are examples of research that is vital, if Sweden is to meet its legislated climate-change targets. Sweden is seen as a pioneer in the world, and the Swedish leadership is a good example of how states can demonstrate possibilities for transitioning to sustainable societies and reducing emissions”, says Björn-Ola Linnér, professor of environmental science at Environmental Change.

He has extensive experience of dialogue with various societal stakeholders, including the United Nations Framework Convention on Climate Change, governments, businesses and environmental organisations.

The significance of the research for society

Sweden’s goal of being carbon neutral by 2045 requires not only research in engineering and science, but also in the social sciences. How can climate-change targets be formulated as legislation? How can Swedish legislation be made compatible with the EU’s climate legislation? What are the economic conditions for society and the business sector? How accepting are the general public and other stakeholders, when it comes to climate policy decisions? How can education affect acceptance and innovation in the field? These are questions being studied by climate researchers at LiU. 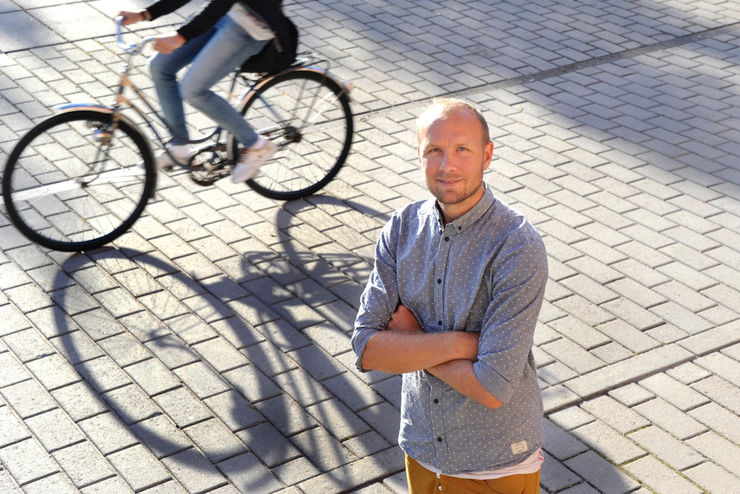 A current example of the impact of the climate research is LiU researcher Mathias Fridahl’s participation in a Swedish public enquiry into climate policy (SOU 2020:4), presented to the government in early 2020. The brief was to develop a proposal for a strategy whereby Sweden can achieve negative greenhouse gas emissions after 2045. Mathias Fridahl had an expert role there; this included submitting a proposal for political instruments involving the capture of greenhouse gases from the atmosphere, and their storage underground, that is, the negative emissions required to meet the climate policy targets.

Fabian Levihn is research director at the energy provider Stockholm Exergi AB, and has been involved in the public enquiry into climate policy:

Research results that have contributed to the significance

The research is problem-driven, and is well supported from the outset by way of ongoing dialogue with climate policy representatives, the business sector and other stakeholders, which ensures its societal relevance. The results provide information that can be used by experts and politicians at local and national levels, to help them make decisions on how to formulate climate targets. This information can, for instance, lead to legislation, it can aid the design of economic initiatives such that they will be effective, and indicate the conditions under which proposals for solutions are accepted.

“The question of acceptance is crucial. It has long been neglected; there’s been too little focus on what works in terms of legislation, based on what citizens are prepared to accept when it comes to climate-change adaptation. This research has proven to be decisive; we’ve been pioneers together with international partners”, says Björn-Ola Linnér.

The interdisciplinary research at CSPR involves researchers from several different fields and professions. This broad collaboration enables the research group to identify climate policy developments at an early stage. The research has its starting point in current and future societal problems.

Within Sweden the LiU researchers collaborate with KTH Royal Institute of Technology, Chalmers University of Technology and Stockholm University. They also work together with representatives at local, national and international levels – everything from municipal officers and politicians to representatives from governments and the UN Intergovernmental Panel on Climate Change. Further, they are involved in governmental enquiries and are often engaged as experts.

As a result of their extensive collaborative network, the LiU researchers can identify issues of current interest.

“Collaboration has a flow-on effect. Stakeholders such as businesses, government agencies and ministries, parliament and government contact us with ideas and questions. This results in a slower and more expensive research process, but the benefit is that the research is more societally relevant. Our collaboration also means that the research has the support of the various stakeholders. We listen – and our research gets listened to”, says Mathias Lindahl.

LiU’s climate researchers often appear in national and international media, are active on social media and in the public discourse. This way, research results are disseminated to various stakeholders and to the public.

All education at Environmental Change has a solid research base, and the teachers are at the forefront in their research field. Students can be offered traineeships in research projects, and consequently, some students have taken part in the UN’s climate-change negotiations. Educational efforts are under way to help vulnerable countries manage the challenges of climate change. Using visualisation based on climate data, groups such as homeowners and farmers in Sweden can see what measures they can and should take, in order to combat climate change.

Åsa-Britt Karlsson is director general at the Swedish Geotechnical Institute, and was head of the Swedish public enquiry into climate policy (SOU 2020:4).

“The LiU research has brought important elements to the enquiry aimed at meeting the climate policy targets. Linköping University as a whole is at the forefront when it comes to current societal issues. The research conducted there is societally relevant and I have great respect for it”, Åsa-Britt Karlsson explains. 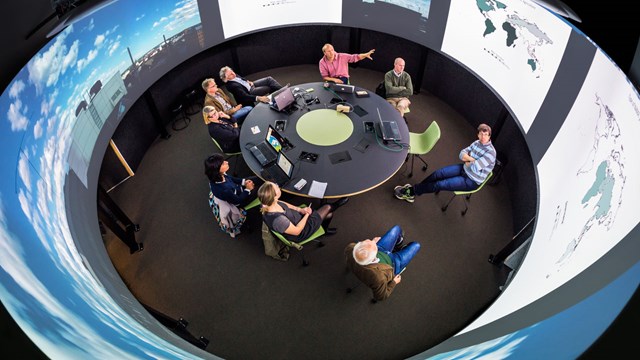