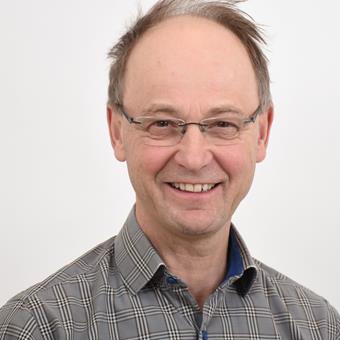 I am a professor since 1992 and acted as head of the Division of Mechanics between 1994 and 2014. I got my PhD degree in Solid Mechanics in 1985 on a thesis dealing with contact and friction problems in linear elasticity (involving finite elements and mathematical programming). Somewhere around 1990 I became interested in structural optimization, which is still a main research area. I have also dealt with Biomechanics in different forms.

I am currently involved in the following research projects: