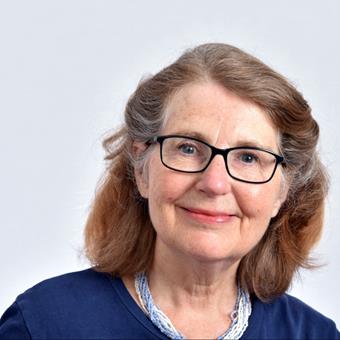 I am fascinated by blood – its medical, social and political role and uses in society. My research deals with the politics of blood from the mid19th century until today.

Blood is a potent symbol of ties between human beings, to the family and the nation – it also symbolizes exclusion of those with ”bad blood” and ”blood revenge” against those who have sinned against the community. Blood stands for individual traits (“it’s in the blood”) as well as social distinctions (“blue blood”). Blood flows tell of danger, death and impurity, evoke fear or disgust when trickling or gushing forth, in films or in reality.

But blood is also life-giving. How did the practice of moving blood between people appear historically, how did it evolve into the present complex system of blood donation, transfusion services and industrial production of products based on human blood? What techniques, knowledge, processes of exclusion and inclusion were and are involved? And how has the science of what is in the blood been used to understand human characteristics, establish paternity, distinguish and separate populations based on ideas of race and impurity? 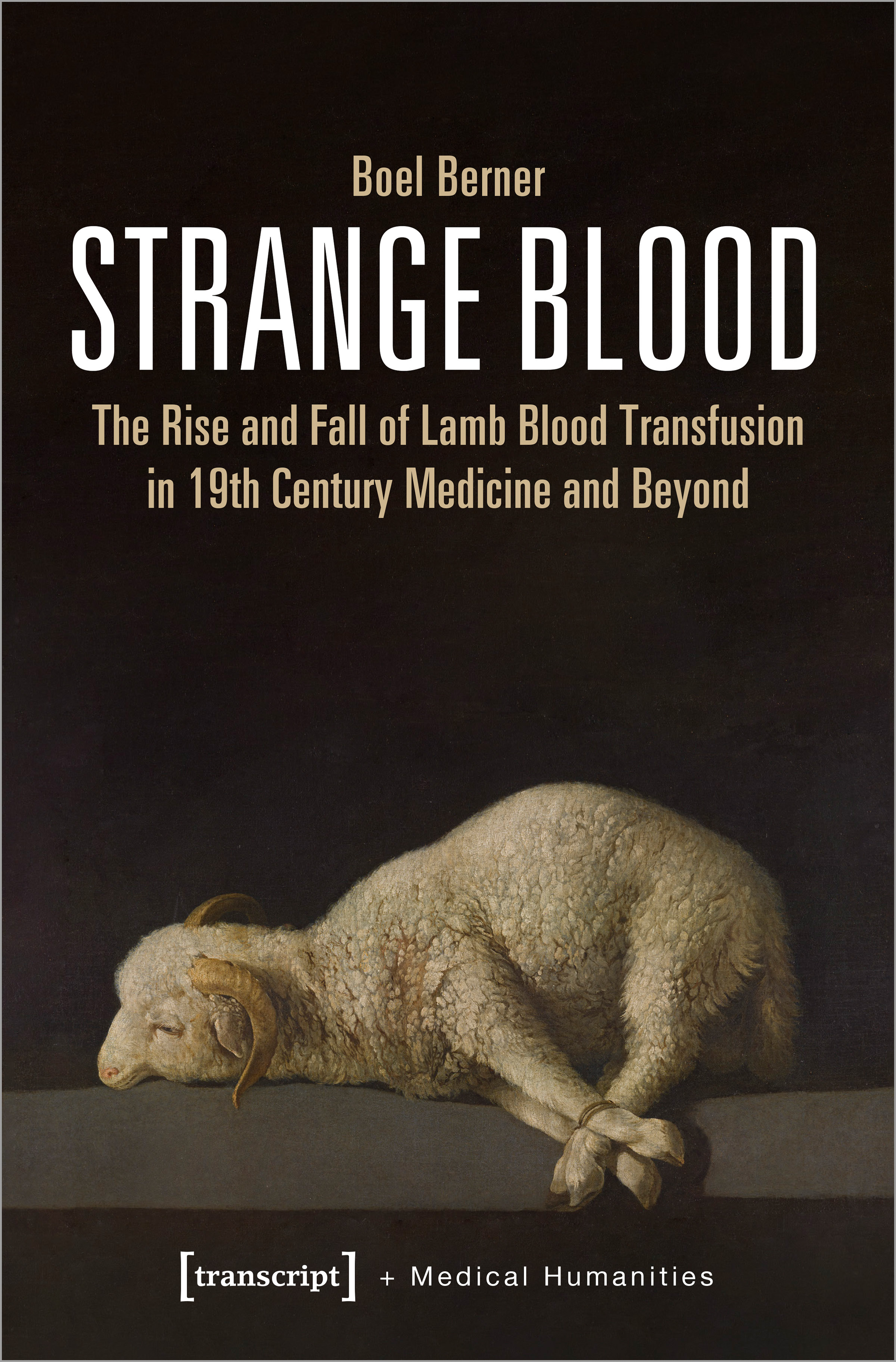 Boel Berner (2020)
Strange blood: the rise and fall of lamb blood transfusion in 19th century medicine and beyond

The rise and fall of lamb blood transfusion

This book project expands some of my previous studies of blood transfusion and donation. It  looks at what was in the 1870s a new, contested therapy: transfusion of blood from animals (mainly lamb) to humans. How was it used and why, how did the, often very sick patients react, and why was it eventually discontinued? I study transfusion practices and the production of medical knowledge in five different arenas: in the battle field, at the bedside, in the hospital, in laboratories, and in public controversy and debate. Cases come from (mainly) Germany, Sweden, USA, Italy, and Russia.

The Politics of Blood

This project has two parts. In the first – “It's in the Blood? Science, medicine and politics in blood group research during the Interwar years” – I discuss how blood group knowledge was intertwined with politics, morality and ideology during the Interwar years. One study concerns the attempts to link race with blood groups in Swedish and international race biology. Another study discusses the introduction of blood tests to establish paternity in court decisions about child allowance to children to unwed mothers in Sweden and internationally. Issues of social welfare and different legal traditions are relevant here.
In the second part I analyze reactions to the threat of aids/hiv through blood donation in the 1980s and discuss how various stakeholders in Sweden constructed their different "risk object". I focus on the role of gay organizations, blood centres and public authorities and their decisions on measures of prevention and control.

My previous research has discussed the character and social role of technical expertise. Several studies have looked at how such knowledge is used and taught, both within the educational system and in working life. I have studied the work of engineers, historically and today, and I have done participant observation studies within industrial vocational education. A related field of interest has been how risk and uncertainty is understood and handled within complex social and technical environments.

Another important area of research has been gender, science and technology. Several studies have discussed the relationship between masculinity and technology and the different positions of women and men within science and technology. I have also investigated the history of household technology, including studies of the moral and social role of cleaning around the year 1900 and the ideal of the ”modern housewife” in films during the 1950s and 60.

I have also written extensively on interdisciplinarity and on research methodology.

Podcast about the book Strange Blood

In the podcast NBN Book of the Day, you meet Boel Berner who talks about her book Strange Blood: The Rise and Fall of Lamb Blood Transfusion in Nineteenth-Century Medicine and Beyond.

Strange Blood. The Rise and Fall of Lamb Blood Transfusion in 19th Century Medicine and Beyond, transcript Verlag, Bielefeld, 2020, 214 pp.

Boel Berner (2020) Strange blood: the rise and fall of lamb blood transfusion in 19th century medicine and beyond

Member of the The P6 research collective ’Body, Knowledge, Subjectivity

Interview about the book Strange Blood