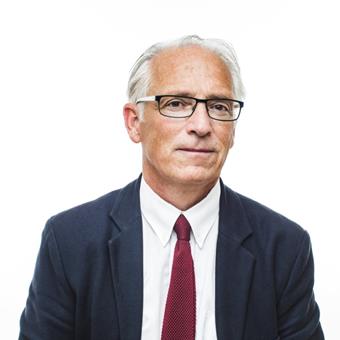 Professor Kjell O. Lejon is PhD at University of California, Santa Barbara (1987), and ThD at Lund University (1988), where he is a Docent/Associate Professor in Church History.

He has research interests in two major areas.

The first is religion and politics in modern United States, with an emphasis on civil religion and presidential religious rhetoric. Among his published material you find monographs on Reagan and Bush Sr., as well as overviews of the role of religion in the White House (for example: Från Truman till Trump).

The second area is Swedish church history, with an emphasis on medieval and modern time.

Lejon has lectured in ten countries, been a visiting professor in the U.S. for three years and published ca. 25 volumes along with a large number of articles. He is the Head of Philosophy, History, Art History, Religious Studies and Applied Ethics. 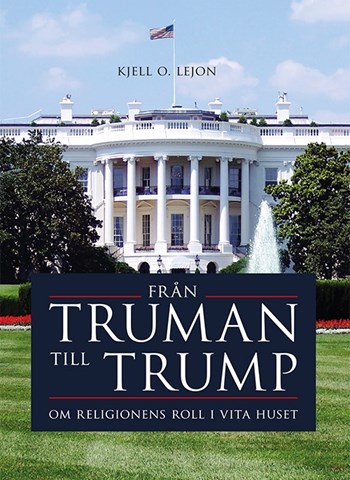 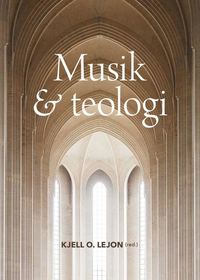 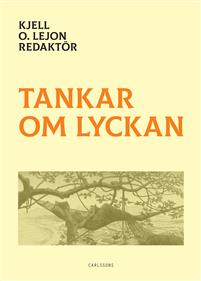 Our view of history is becoming less Euro-centric, according to  Kjell O Lejon, professor of religious studies, just back from a history conference in China.