What does the general public know about climate engineering, and what do they think about what they know? These were questions asked by researchers from Linköping University, together with researchers from Japan, the US and New Zealand. 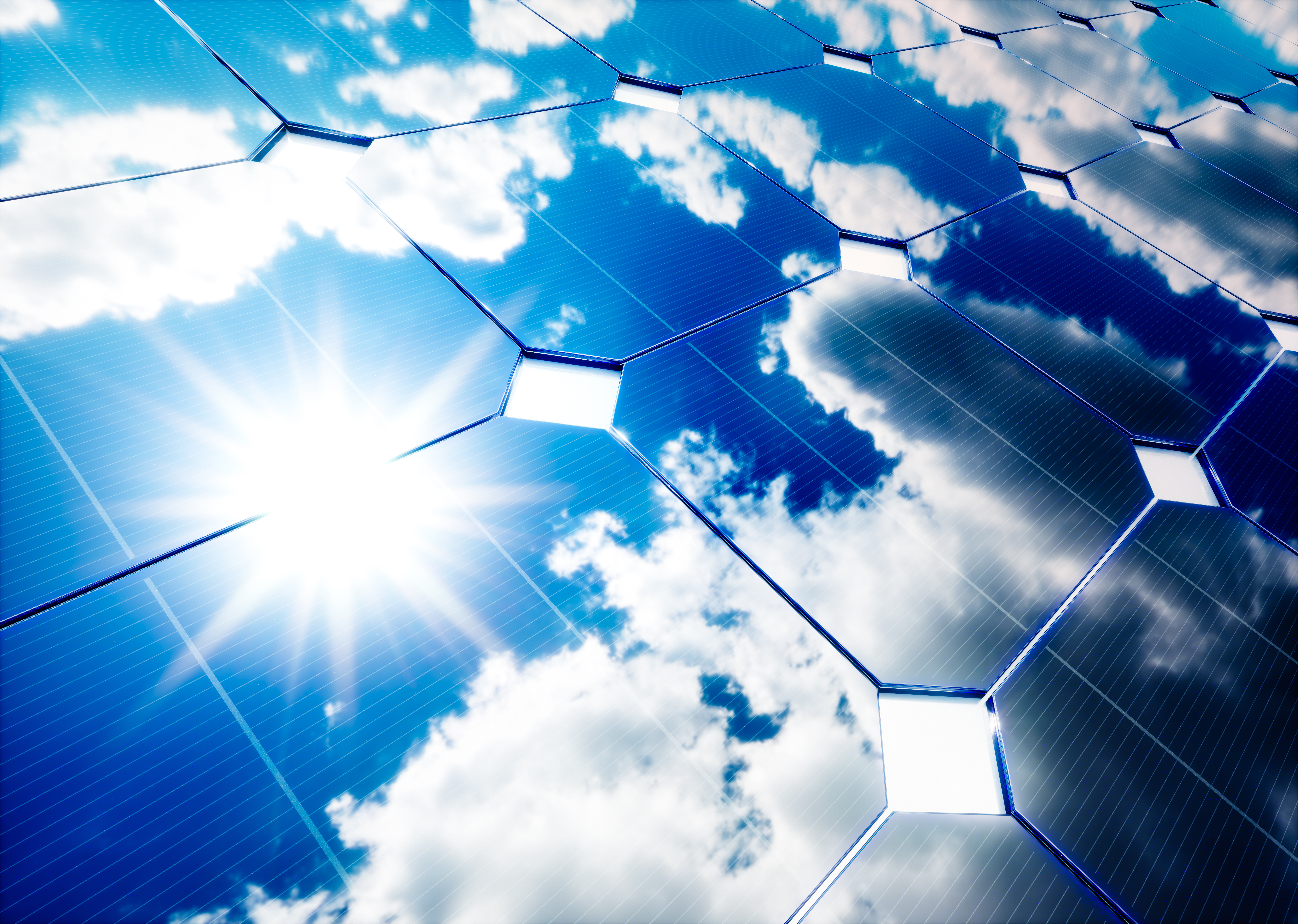 With the Paris Agreement, the countries of the world agreed that the global temperature increase must stop, preferably at just 1.5 degrees Celsius. But it’s still not clear how this is to happen. Wording in the agreement opens the door to technologies that manipulate the climate, for instance by balancing the emission of greenhouse gases against carbon sinks and the reduction of gases in the atmosphere.

But climate engineering technologies are still in their infancy, and testing has only just begun in a few locations. It might never work on the global scale that is required by the Paris Agreement.

“If society is to rely on climate engineering as a way of lowering the temperature, society should also know what climate engineering involves. But in Sweden, for instance, the issue is absent from the public agenda,” says Victoria Wibeck, professor at Linköping University.

Together with Anders Hansson and Jonas Anselm from Linköping University, and researchers from Japan, the US and New Zealand, Victoria Wibeck investigated what the public actually knows about climate engineering, and what they think about what they know. They also studied the ways in which the respondents described climate engineering. The results have been published in the scientific journal Climatic Change.

Many of the arguments the respondents put forward are similar to those in the research community and the public debate.
“Because these technologies don’t yet exist, we’re at the stage where we have to discuss principles. What type of action do we, as a society, want to take to come to grips with climate change? And with these choices, who will be the winners and the losers? You can discuss this even if you’re not an expert in climate modelling,” says Anders Hansson, senior lecturer at Linköping University.

Trump and Thunberg – different, yet similar

Despite their contradictory messages, there are great similarities between Donald Trump and Greta Thunberg. A research article shows how both use populist rhetoric that draws black-and-white contrasts and offers simple solutions.

LiU researchers at Cop26 in Glasgow

Five climate researchers from Linköping University will be in Glasgow for the UN Climate Change Conference, Cop26, which opens on 31 October.

Agriculture – a climate villain? Maybe not!

The UN’s Intergovernmental Panel on Climate Change claims that agriculture is one of the main sources of greenhouse gases, and is considered as a climate villain. This conclusion is based on a paradigm that can be questioned, writes Per Frankelius.

Starting in the autumn of 2019, climate data has been delivered to the global climate research programme CMIP6 from the NSC at Linköping University. This is the result of a long-standing collaboration between SMHI and the NSC.

Researchers have studied how ordinary people around the world view environmental problems, and whether they face any in their day-to-day lives. The interviews gave the researchers hope – and some clever solutions.

Researchers at LiU have investigated the ways in which countries describe climate change and the measures for addressing it: Is it a threat or an opportunity?

Progress in hunt for unknown compounds in drinking water

When we drink a glass of water, we ingest an unknown amount of by-products that are formed in the treatment process. Researchers have been able to detect new compounds – where every water treatment plant has a unique combination.

Sweden is once again a leading mining nation – but at what cost? Researchers have analysed the transformation of Swedish mining policy, and the many conflicts the policy has caused.

Climate researcher Mathias Fridahl from the Department of Thematic Studies – Environmental Change awards top marks to the negotiators at COP24. At the last minute, a rulebook was adopted for the global work towards achieving the climate objectives set in the Paris Agreement, 2015.

Climate change affects us all, and we have to do something to do about it. This message was clear after the Nordic Conference on Climate Change Adaptation, which was attended by more than 400 representatives from municipal, regional and national government, as well as the business and research sectors.

Baltic Sea Region researchers give the sea a chance

The nutrient load on the Baltic Sea has dropped, but is expected to increase again as a result of global warming. Four EU research projects gathered for a final conference to present and discuss their results on what more we can do.

A tricky job assessing the vulnerability of agriculture

Climate change affects all the Nordic countries, and can make us more vulnerable. A Nordic conference will allow various stakeholders to get together, and be inspired by solutions to the problem of climate change.

Knowledge – a distant beacon or the motor that drives the climate transition?

When discussing the transition to a more climate-friendly society, different groups attach different meanings to the concept of knowledge, this has been shown by researchers at Linköping University.

Saving the city – a computer game to stimulate climate discussion

Your city has been hit by a major downpour. The hospital has been built on low ground and there is a real risk it will be flooded if another downpour occurs. Your move.

Methane emissions via trees growing in the Amazon basin equal the emissions from all of the world’s oceans or the Arctic tundra wetlands, according to a new study by scientists from, among others, Linköping University in Sweden.

Prabhat Upadhyaya has investigated how international climate policy frameworks have been implemented in India, Brazil and South Africa.

Balancing its temperature artificially – can Sweden do it?

Anders Hansson is driven to investigate the big, unexplored questions. He studies climate manipulation and in particular BECCS. But can BECCS be implemented in Sweden? Anders Hansson plans to find out.

Technology that “vacuums” the atmosphere of carbon dioxide and stores it underground can be a way of reducing global warming. But there is little interest in investing in this technology, according to a recent study by LiU researchers.

Donald Trump has not presented himself as a fan of climate change agreements, and has called environmental science a ‘bluff’. Two researchers from LiU have discussed some of the environmental issues currently facing.

David Bastviken and six other researchers have been awarded nearly SEK 37 million. The money will be used to study the effects of climate change on the ecosystems of northern lakes