Knowledge – a distant beacon or the motor that drives the climate transition?

When discussing the transition to a more climate-friendly society, different groups attach different meanings to the concept of knowledge. This has been shown by researchers at Linköping University, who have studied the role given to knowledge in literature about the shift to fossil-free and climate-secure cities. 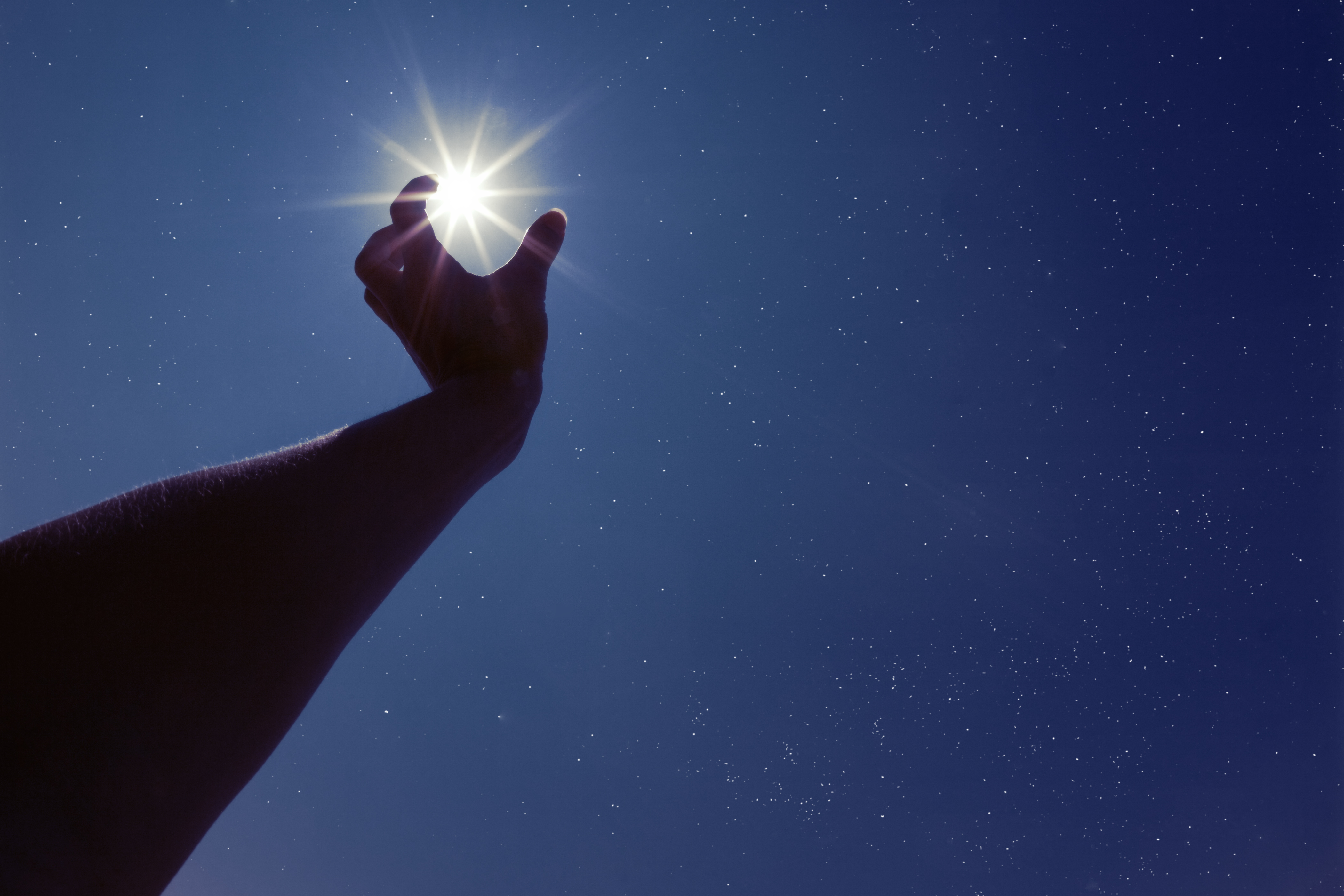 As the climate changes, society must adapt to the expected effects. Transition processes are described in the literature, but the descriptions of how they could take place differ. However, common to much of the literature is that the city is seen as the starting point in how the transition could proceed.

The researchers at Linköping University felt they had spotted a gap in the climate transition literature: there was no review of the role of knowledge. It’s important to be clear when talking about knowledge, because knowledge is so important when cities are trying to adapt to climate change.

“In the transition of cities, knowledge acquires very different roles, as is shown in our systematic review of the literature. For the people who use the literature, such as coordinators in local and regional government and in the private sector, as well as researchers, this is important to know. It means that everyone can have more realistic expectations of what the research can contribute, and can see more ways in which it can contribute”, says Mattias Hjerpe, senior lecturer and researcher in the climate transition of cities at Linköping University’s Department of Thematic Studies – Environmental Change.

In a scientific article published in Current Opinion on Environmental Sustainability, Mattias Hjerpe and LiU colleagues Erik Glaas and Paul Fenton show the significance given to knowledge in various types of literature on the transition to fossil-free and climate-secure cities.

The results show that knowledge has five different roles in the various types of literature:

By differentiating between different types of knowledge regarding transition, the researchers hope to facilitate future research analyses, among other things.
“For instance one can make it easier for local government to specify how the research and researchers should be involved in their town’s transition process,” says Mattias Hjerpe.

Electricity from renewable sources can increase with flexible systems

Energy flow from solar and wind power is uneven, and depends on the weather. However, research from LiU shows that a flexible energy system in which district heating, electricity production, and industry work together can balance energy consumption.

Neurodegeneration can be studied long before symptoms arise

In prion diseases, the brain gradually deteriorates. New research suggests that cellular changes can be studied extremely early in the disease process, which is important if we are to develop treatments.

The retailers want it, so do the distributors. The consumers also say that they want it. Even so, the introduction of climate-friendly deliveries for e-commerce is proceeding slowly. A new study analyses the barriers that hinder development.

The Nobel Prize for Physics, 2022, has been awarded to three researchers, for their research into quantum phenomena. Jan-Åke Larsson, professor at LiU, has made theoretical contributions to experiments led by Anton Zeilinger in Vienna.

The road to future AI is paved with trust

Many researchers believe that what we have seen so far is only the beginning of AI. However, it must be trustworthy in all situations. LiU is coordinating a EU project that has drawn up a roadmap towards the trustworthy AI of the future.

Lena Miranda, CEO of Linköping Science Park, is awarded an honorary doctorate. She will receive the award, together with furniture designer Åke Axelsson and international researchers Lucy Henry, Barbara Riegel and Arnold Tukker, in November 2022.