Citizen responders can make a big difference to increase security and safety in sparsely populated areas. Also, the initiative has positive side effects. But there are some major challenges, not least with respect to IT support for the volunteers. These are the conclusions of a thesis recently presented at LiU. 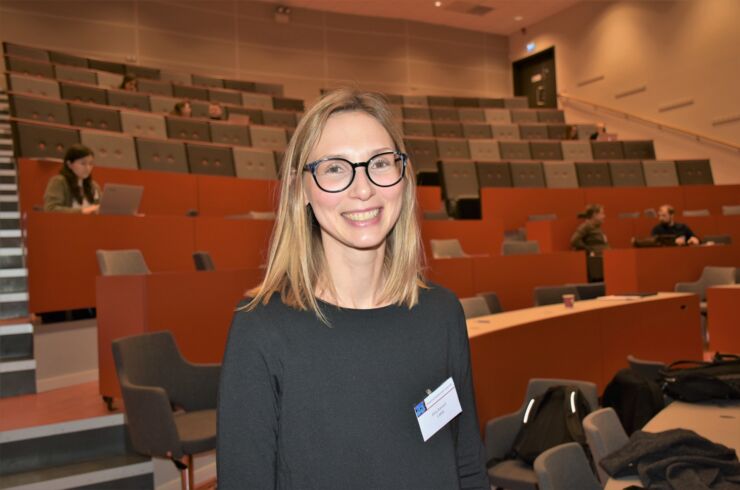 The term “citizen responder” is used to denote, to put it simply, people who after basic training can be called to urgently attend fires and accidents. They carry out the initial actions at the site and prepare for the arrival of the rescue services.

In her doctoral thesis, Toward ICT-enabled Co-production for Effective Crisis and Emergency Response, Elina Ramsell investigates a project involving such volunteers in the Swedish region of Medelpad in the period 2014-2017. The rescue services there were among the first in Sweden to enrol volunteers in this way, which has subsequently spread to several regions (and urban areas). The operations have continued in Medelpad after the initial project.

“A lack of resources in society is an important factor for why this type of operation has grown so dramatically. There is a clear need, and the project was considered to be useful”, says Elina Ramsell. She has worked on her thesis since 2007, in parallel with a full-time job.

“At the same time, some rescue services perceive a more formal collaboration with established voluntary organisations to require more resources, even if these organisations have greater knowledge and can do more. This is also a possible explanation.”

The experience from Medelpad is that the project has run pretty smoothly. People in the areas covered have experienced a greater sense of security. Even though the volunteers have relatively low formal expertise – they have taken only a short basic training – they often make a big difference by being at the site quickly, taking the first steps, and informing the rescue services of the situation. In one case, they managed to get all the animals out from a burning barn, saving them from probable injury or death.

One positive secondary effect of the operations has been that the sense of community in the relevant locations has increased.

“These are often places where local service has disappeared: the library, local healthcare centre and grocery store may all have closed down. Here, the citizen volunteers have been a positive signal that things can get better, and that society actually cares”, says Elina Ramsell.

However, although the experiences have been mainly positive, there are some major challenges. Not least of these is arranging IT support, which Elina Ramsell has studied in detail in her thesis work. The volunteers in Medelpad used text messages and relatively simple apps to receive information about incidents, including the location and what had happened.

More advanced applications developed later also allow the volunteers to reply to an alarm, send information (such as photographs) to the rescue services, and communicate with other volunteers.

“Developing functional IT support for both volunteers and professionals is probably the biggest challenge this type of work is facing”, says Elina Ramsell.

She adds that technological development is a fundamental requirement for volunteers to be able to have a meaningful impact.

“Yes, I’m convinced of this. I suppose you can imagine a situation in which the SOS Alarm service rings round to volunteers, but it wouldn’t be anything like as efficient. An app can also have several functions that mean that volunteers can make an even more useful contribution.”

The thesis describes also how the way in which the rescue services view this type of initiative has changed significantly. The volunteers have a strong commitment to their neighbourhood but are normally not formally organised. Few have any specific expertise. In a case study during the first decade of the new millennium, these volunteers were seen as more or less unnecessary. The first trial started ten years later, and today citizen volunteer responders are seen in many places as a necessary supplement to the resources of society. 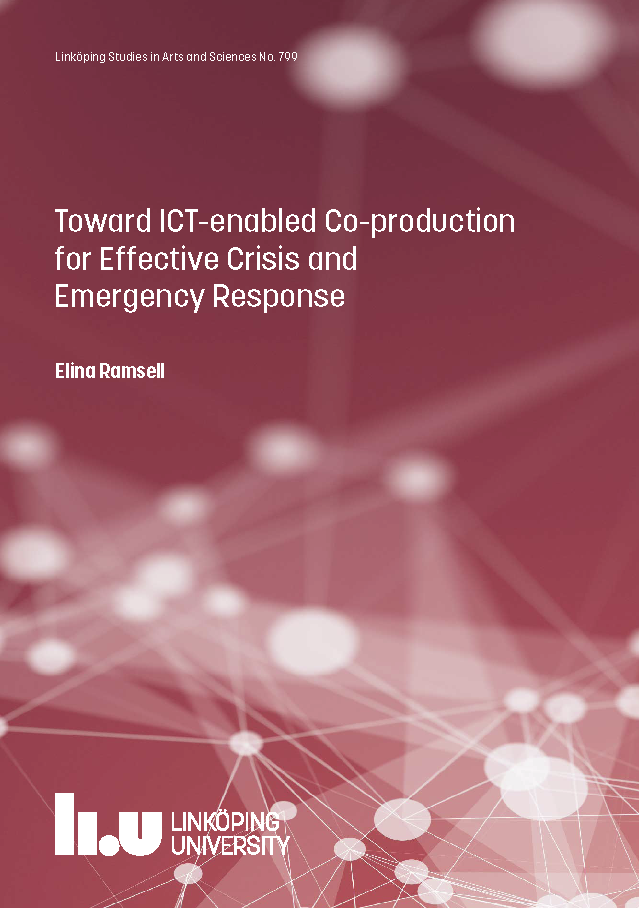 The thesis presents a checklist with several questions for regional administrations and municipalities who are considering starting to work with volunteers.

1. How can the users be involved in the development of IT systems that are to be used in the operations?

2. Which problems are the volunteers to solve? Do all stakeholders agree about this?

3. Do all stakeholders agree about fundamental values? Do they know each other and trust each other?

4. What is the geography of the region? Are there any existing organisations on which collaboration can be built?

5. What are the obligations and rights of the volunteers? What training will they receive? How will they be equipped? Are they covered by insurance?

6. What IT support will be required? Is it possible to use existing mobile phones and apps, or will new technology be required?

7. What technical skills do the volunteers possess?

8. Is it possible to introduce IT support in stages, from simple to more complex?

9. Do some volunteers have better technical knowledge? If so, can these volunteers drive development? If this is the case, how can they be supported? 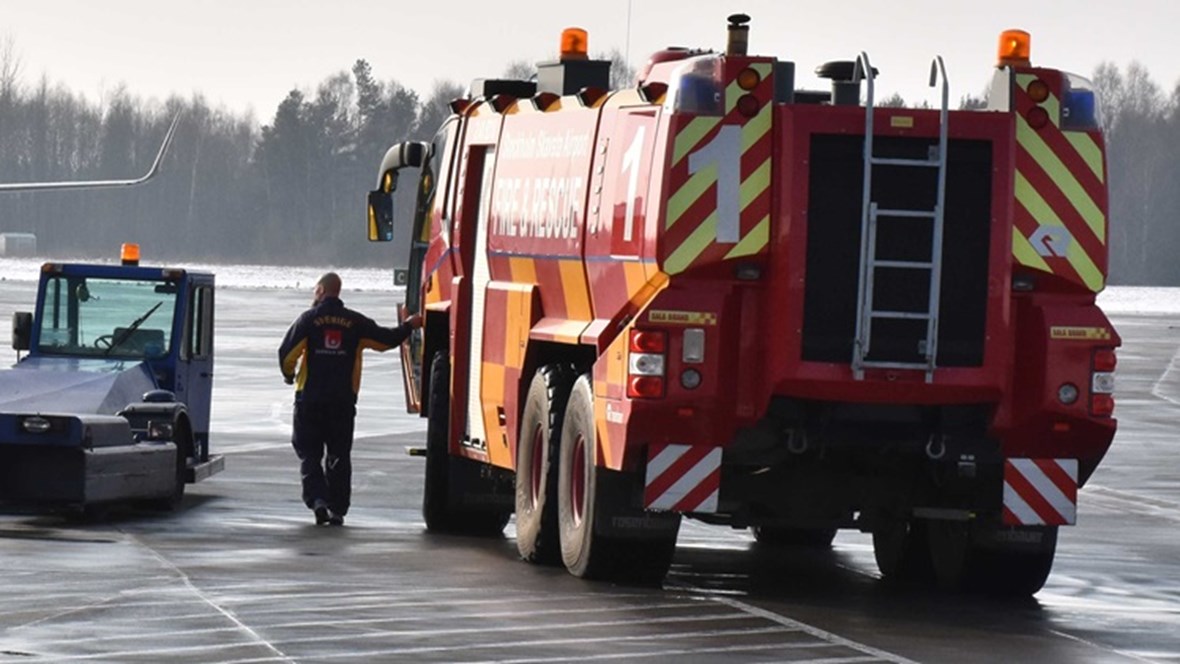 A collaboration between LiU and the Swedish Civil Contingencies Agency which aims to consolidate and strengthen LiU's research in risk, response and rescue area.