Investing in energy conservation can give significant additional benefits to a company, sometimes as significant as the energy saving itself. At the same time, the work companies carry out to reduce energyconsumption differ greatly. These are the conclusions of new research at LiU. 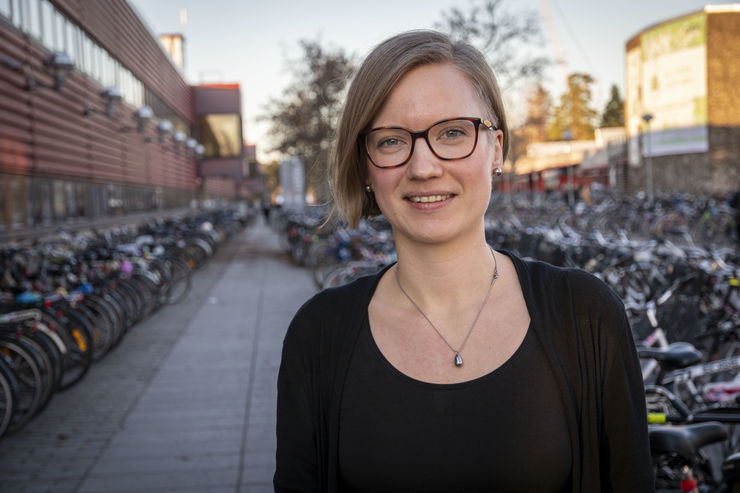 In her thesis Management control for sustainability - Activities and procedures for energy management in industrial companies, Josefine Rasmussen not only investigates how energy-intensive industries work to reduce energy consumption, where she takes a perspective based on control and decision-making, but also identifies various types of additional benefit and the extent to which these are included when decisions about investment are made. The thesis examines the phenomena on several levels, and considers both the strategic and the operative dimensions of energy management.

The term “energy management” describes the systematic work that industrial companies carry out to monitor and reduce energy consumption. One of the four articles in the thesis examines three energy-intensive Swedish companies in the pulp and paper industry, and reveals both similarities and differences in the control activities and procedures and how they are used for energy management.

“All three companies work in the pulp and paper industry, and are subject to the same legal requirements and other preconditions. Even so, there are large differences, which turned out to be larger than I expected”, says Josefine Rasmussen.

Not just an expense

One of the aspects in which the differences arise is the extent to which energy consumption is seen either as a strategic sustainability issue for the complete company or as a “special interest”. In the latter case, it does not permeate the thinking of the organisation, nor is it well-supported. This affects the role that energy questions play in the company management, and the organisational support that the responsible bodies enjoy. The latter may be, for example, steering groups and committees that work with energy issues.

“I see the organisational support functions as key. They ensure that the questions gain more importance and power, not least in correlation with investment, which can often be substantial. They also enable companies to work proactively and not simply react to external demands.”

What causes the differences?

“It’s difficult to say. Energy consumption is a large variable cost, and all companies are very interested in reducing it. But one factor is whether one sees energy only as a cost or as an important factor in the full sustainability strategy of the company.”

Josefine Rasmussen presents a literature study and two empirical articles in which she investigates the positive secondary effects that can arise when energy conservation measures are taken, and the extent to which they are included in the support information when important investment decisions are made. Such additional benefits may be, for example, an improved work environment, higher productivity and lower maintenance costs. The studies show there may be different reasons for including additional benefits when considering investment, such as making the investment calculation more positive. 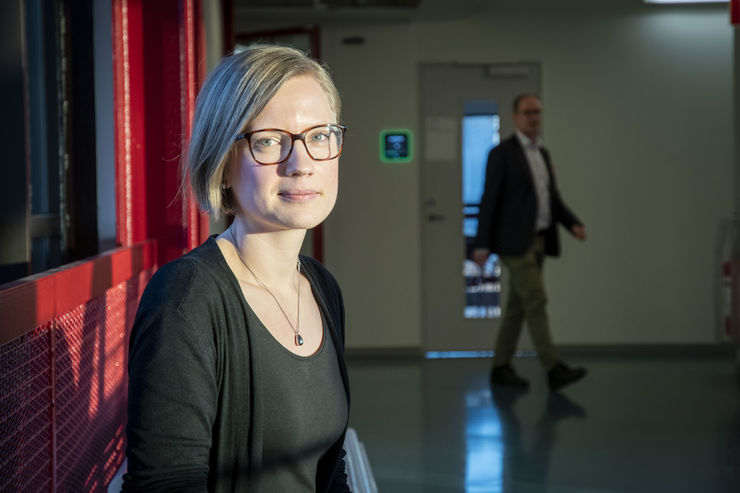 In one case, certain additional benefits were included when making a strategic investment of around a billion Swedish crowns. Other benefits were excluded.

“Maintenance, emissions and productivity were included, but not improvements to the work environment. The latter can be difficult to calculate, which may be an explanation for its omission. Or there may be strategic reasons to include certain additional benefits in some cases and not in others”, says Josefine Rasmussen.

From a sustainability perspective, it’s important that as many additional benefits as possible are included in the support information used when considering investment. The thesis presents a framework in which additional benefits can be categorised, making it easier to include them.

“All companies have a limited budget, and every investment must be weighed against others. Everything that strengthens the case for investment in lower energy consumption is important”, says Josefine Rasmussen.

“The opposite is also true: it is important that energy and sustainability issues are considered when making strategic decisions in other areas. In this perspective, lower energy consumption itself becomes a positive additional benefit.” 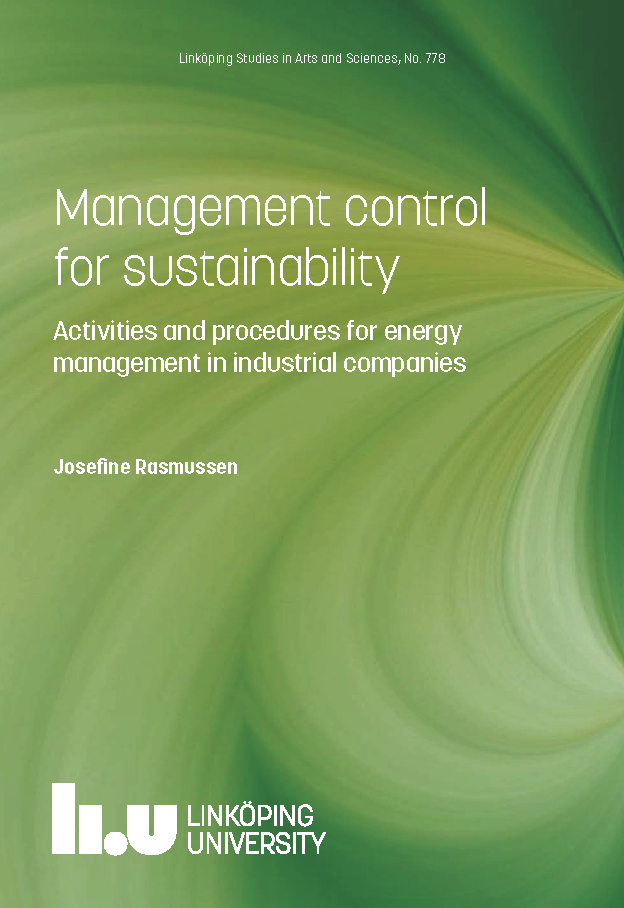 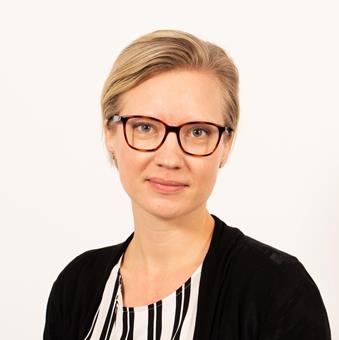 Fundamental questions concern how organisations that engage in economic activities utilise, develop and create new resources such as financial resources, material, knowledge and skills, in order to co-create value with customers.