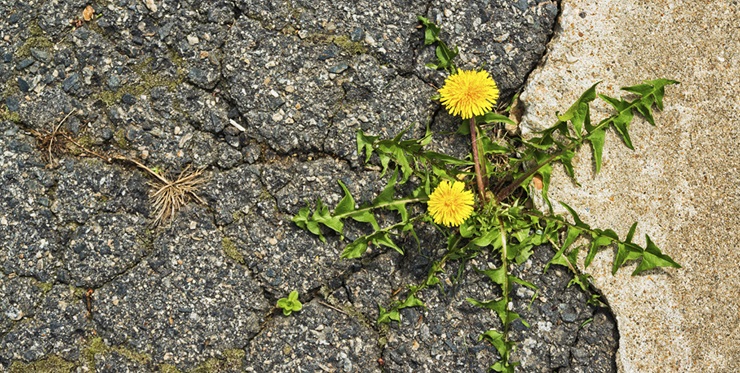 Conventional humanities are still largely divided into nature and culture. Research at LiU aims to study the natural world, the environment and ethics in an interdisciplinary fashion, as well as how our identity is formed. The role of mankind in nature is studied in depth, as well as nature's role for and in us humans.

One of the issues being studied is the view of nature that led to the dumping of chemical weapons in the Baltic Sea, and how and why this view has changed. How does the sense of powerlessness affect us when major environmental issues are discussed? How are we influenced by the threat from climate change and environmental disasters, and why are these generally considered to be issues for the experts?

Researchers at LiU coordinate the major interdisciplinary Mistra and Formas programme, The Seed Box. This research is carried out in close cooperation with other research groups in the EU, the US and Australia.

Our research examines the interactions between humans and the environment, both within the sciences and in our everyday lives. The Seminar Series Environmental Humanities Forum is part of our research programme.

Gender analysis of the Swedish energy and environmental policy

This project analyses Swedish energy and environmental policies of the 1970s and 1980s on the basis of the activities and narratives of Birgitta Hambraeus and Birgitta Dahl, two influential politicians of the time.

The Seed Box, Sweden’s largest research programme in the environmental humanities, is now allocating grants to researchers, writers and artists around the world.

The huge volumes of litter in the oceans is one of the greatest environmental problems. LiU Professor Henrik Kylin has studied how the beaches on an atoll in the Indian Ocean have been covered with litter, even though it has no permanent residents.

LiU has been awarded SEK 40 million in total to create a world-leading programme in interdisciplinary environmental humanities. One of the projects deals with the mentality that lead to the dumping of chemical weapons in the Baltic Sea.