Our research examines the interactions between humans and the environment, and how this understanding is enacted, challenged and renegotiated, both within the sciences and in our everyday lives.

The objective is to acquire knowledge of the environmental effects and risks associated with the development of large scale socio-technical systems. Special attention is given to the interpretative and normative conflicts that arise in connection with growing demands for ecological consideration.

The objective is to acquire knowledge of the environmental effects and risks associated with the development of large scale socio-technical systems. Special attention is given to the interpretative and normative conflicts that arise in connection with growing demands for ecological consideration.

As technology keeps transforming the conditions by which we understand and interact with the world around us, it becomes relevant to ask questions about the historical, political and epistemological aspects of these patterns of change. What we usually call environmental problems are largely also social problems: they have occurred as a result of the interaction between people and communities, politics and economy, as well as knowledge and technology. What we perceive as a problem as well as how these problems are understood and approached is also a matter of norms, values and power relations.


Interdisciplinary research on the environment

Our research program can be understood as a reaction against the dominance of the natural- and engineering sciences when it comes to environmental questions. What drives our cooperation is the conviction that classical disciplinary divisions are something that must be challenged if we are to successfully tackle the environmental problems of our time.

Our approach is based on the belief that people and their environment are best understood in relation to each other rather than as two separate units. Climate change, loss of biodiversity, pollution and exploitation has contributed to making this relationship more relevant than ever. These are examples of problems that neither the natural-, the social sciences nor the humanities have a monopoly on treating, nor the capacity to solve on their own. By establishing an interdisciplinary space for research that span disciplinary boundaries we aim to account for the interaction between humans and the environment.

Treating our contemporary environmental problems requires an understanding of the behavior of physical processes in the natural world, but also of the conceptions of “nature” that circulate in such narratives.

Since we are an interdisciplinary department our researchers come from quite different backgrounds, yet we share a research profile based on humanistic and social scientific studies at the intersection between science, technology and the environment. Ongoing research encompasses, among other things, the controversies and changing conditions of Swedish mining politics, how natural resources are made and transformed through social processes, knowledge claims related to geoengineering and the modeling of ecological and planetary systems, Swedish environmental- and energy politics during the second half of the twentieth century, as well as imaginaries about the future and ideas of sustainability in the development of smart grids.

Together with a group of researchers and doctoral students from TEMA Environmental Change and TEMA Gender Studies we also organize a joint seminar series – the Environmental Humanities Forum – where we meet regularly to read, listen, discuss and learn from each other. The seminar form varies, but often we gather around a discussion of each other’s work-in-progress, certain urgent topics or presentations from internal researchers as well as invited guests. We encourage the presentation of paper drafts but anything that can spark a conversation is welcome!

Gender analysis of the Swedish energy and environmental policy

This project analyses Swedish energy and environmental policies of the 1970s and 1980s on the basis of the activities and narratives of Birgitta Hambraeus and Birgitta Dahl, two influential politicians of the time. 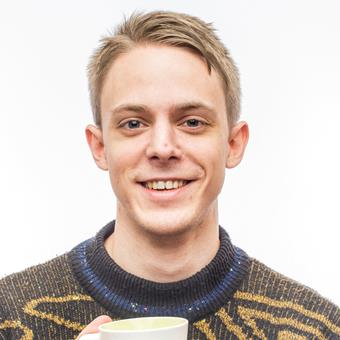 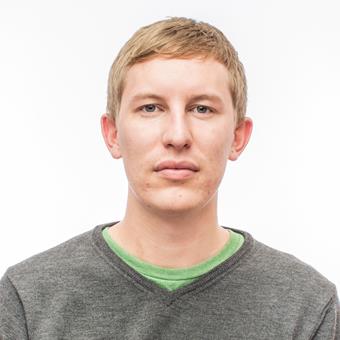 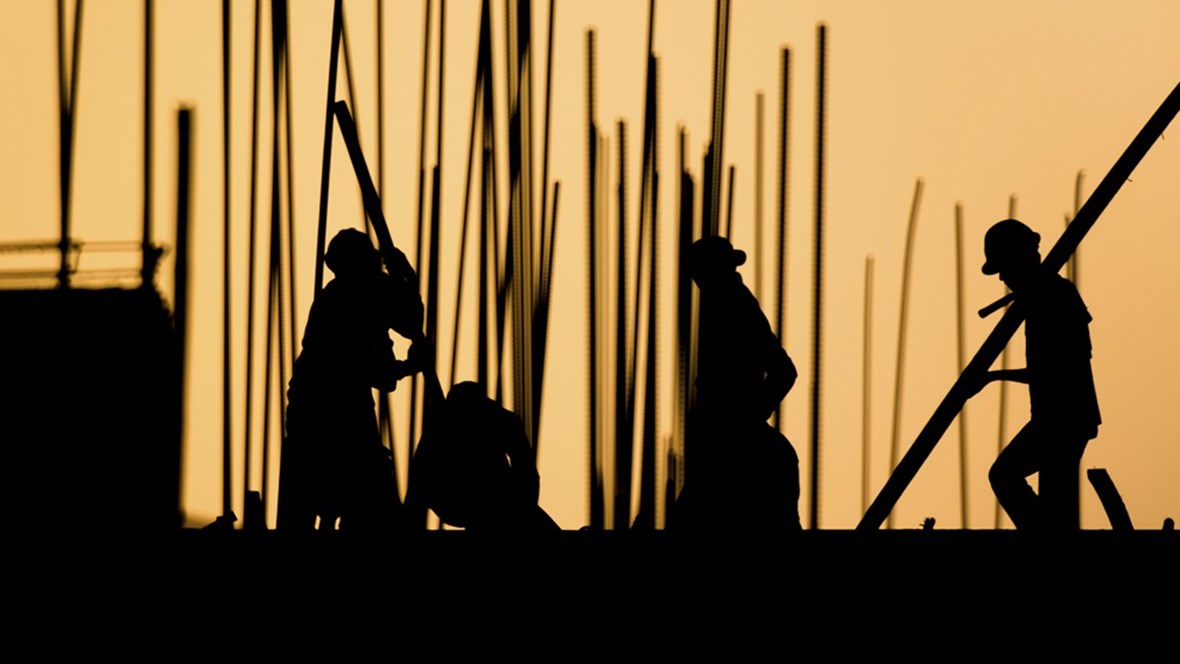