New electricity companies claim to decouple their profits from their customers’ electricity consumption, often with the help of digital technologies such as smartphone apps. This project aims to improve knowledge about these new business models.

Recently, new companies have entered the electricity market with a new promise for consumers. They claim to de-couple their profits from energy consumption, giving more incentives to help consumers reduce and shift their electricity consumption.

This project investigates these new business models from three perspectives. First, it examines how companies advertise these new services, especially what role sustainability plays in their advertising. Second, the project analyzes smartphone apps provided by these companies, such as what actions are encouraged by the apps, and what types of technologies can be controlled through the apps. Third, the project analyzes the digital infrastructures, revenue sources, and company partnerships that constitute these new business models.

The project will run from 2021 to 2025 is funded by the Swedish Energy Agency’s research programme on Humans, Energy Systems and Society (MESAM). 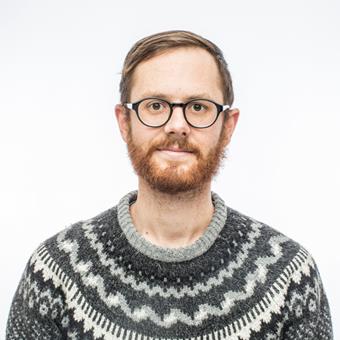