The aim of these projects are

The aim of these projects are to elucidate the genetic mechanisms that are driving the development of endocrine tumors (thyroid, parathyroid, adrenal, neuroendocrine).

This changed in 2000 when another hereditary form was identified. Mutations in a new gene (SDHD) were found. These mutations were first found in paragangliomas (=extra-adrenal pheochromocytomas) but in the same year even in pheochromcytomas (Gimm et al., Cancer Res 2000). These days, it is known that more than 17 genes contribute to at least 30% hereditary pheochromocytomas.

More and more is also known regarding the genetic driver events in sporadic pheochromocytomas. We and others found that NF1 is the most commonly mutated gene (Welander et al., Hum Mol Genet 2012).

We started with the identification of chromosomal regions with loss or gain (picture at the top, DNA microarray analysis). We then added various methods to look for mutations (including whole-exome sequencing) and analyzed gene expression (including microarray chip analysis). We have identified various interesting genes that are currently under further investigation (including functional analysis using cell lines).

The aim of these projects is to improve our ability to localize small endocrine tumors (e.g., ectopic parathyroid glands) either by modifying existing techniques or by developing new techniques.

Tumors less than 0.5-1 cm in diameter are hard to localize with existing imaging techniques. Tumor metastases are often smaller than this. When it comes to endocrine tumors, even benign tumors such as parathyroid adenomas can be small but still cause problems due to the increased hormone production.

Here, it would be desirable to develop better localizing techniques that may even be used to develop new localization techniques concerning malignant tumors. Eventually, even the development of new treatment modalities is conceivable.

Concerning parathyroid adenomas, we have modified a well known radiological technique called selective venous sampling (picture below left, sSVS_DECT). Here, in a second step, the region with the highest parathyroid hormone after the first round of venous sampling is investigated, narrowing the area of interest (Gimm et al., Surg Today 2012). 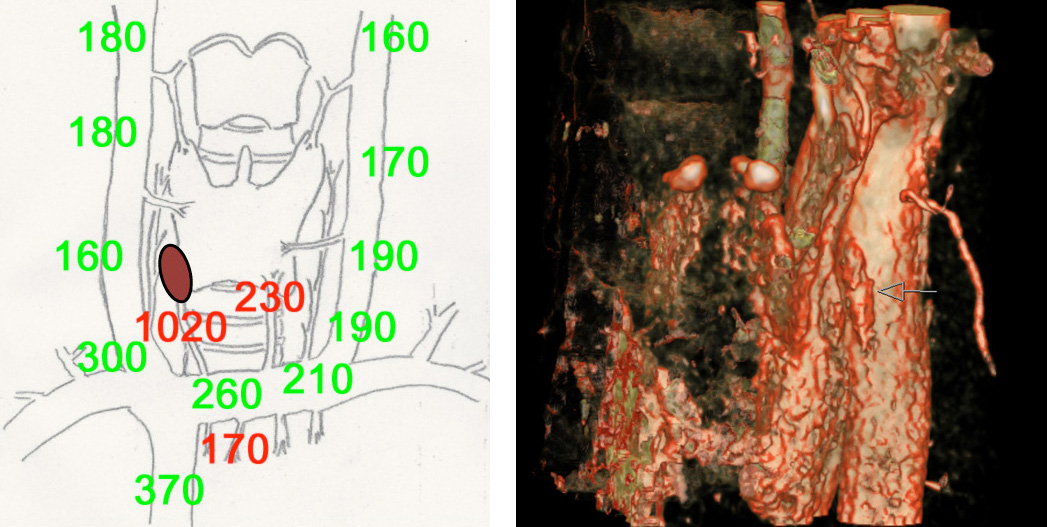 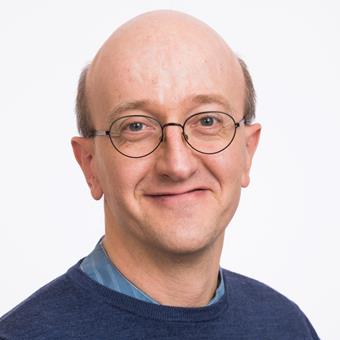