The research in our unit deals with materials physics, quantum physics, non-linear optics and quantum chemistry.

Our methods of choice are classical molecular dynamics, density functional theory, non-linear Schrödinger equation and non-linear dynamics for microresonators. The results of our research can be applied for the purpose of materials growth, quantum information, spintronics, optics and photonics. We use facilities at National Supercomputer Center (NSC) in Linköping. Our staff teach basic and special courses in theoretical physics at undergraduate and graduate levels.

Theoretical modelling of electron states and transport of electrons in low-dimensional nanodevices fabricated from semiconductor materials as e.g. GaAs/GaAlAs

Our current work deals with the study of effects of geometry and spin on magnetic focusing of electrons in semiconductor nanodevices, of electron interactions in formation of localized states and spin lattices. Experimental discovery of fractional quantum states in the absence of a magnetic field in the case of shallow confinement potential in a low electron density regime has pointed to the incipient formation of a Wigner crystal. Therefore, the project goal is to study the possibility of Wigner crystallization in quantum wire in the case of a weak confinement, explain the origin of fractional quantum states at zero magnetic field and to study the electron transport and conductance anomalies for experimental confinemen strength and electron densities. Further, we will consider possible application of fractional quantum states for quantum information processing and computing. Project is supported by Carl Trygger foundation for scientific research. It is based on a long term scientific interaction with Michael Pepper and Sanjeev Kumar at Nanotechnology Laboratory, Univeristy College UCL, London, concerning related experiments and interpretation. 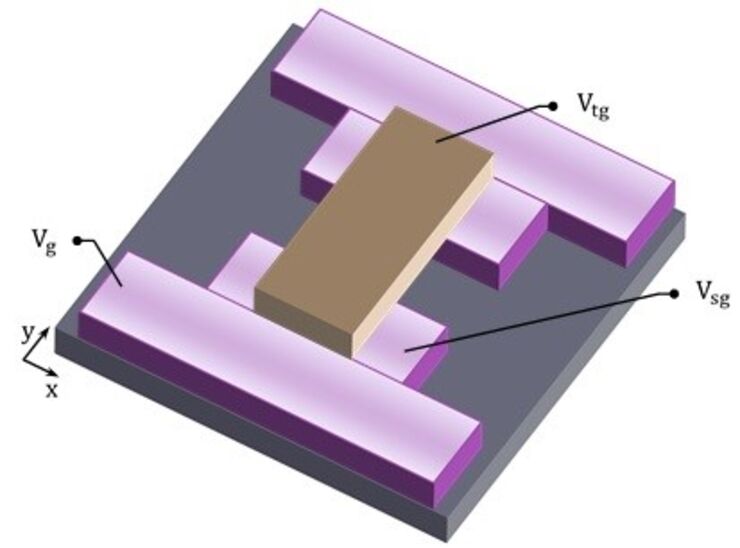 Figure. Schematic view of a split-gate device containing one QPC made by rectangular split gates and a top gate.

Optical frequency combs are coherent sources of light with broad spectral bandwidth that are analogous to an optical ruler. Frequency combs have revolutionized precision measurements of frequencies and resulted in the 2005 Nobel Prize in physics. Applications of optical frequency combs are found within several areas such as spectroscopy, optical clocks and telecommunications. Our research aims to develop theoretical models and study the non-linear dynamics of a new type of microresonator based frequency combs with cubic and quadratic non-linearities. The project is financed by the Swedish Research Council. 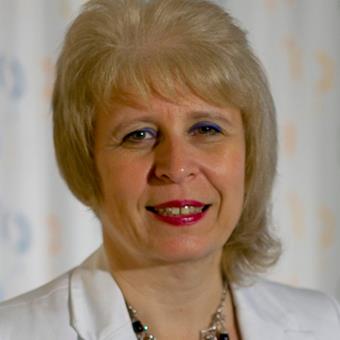 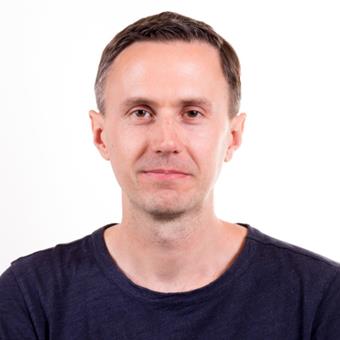 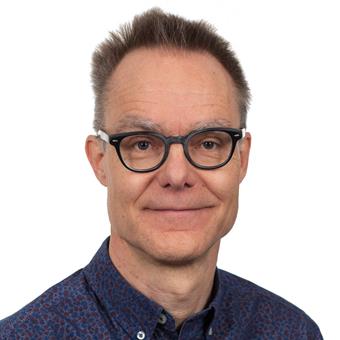 The research in the division of Theoretical Physics is focused on analyzing and explaining existing experimental observations, makeing a systematics of the generated knowledge, and using the knowledge for novel discoveries.