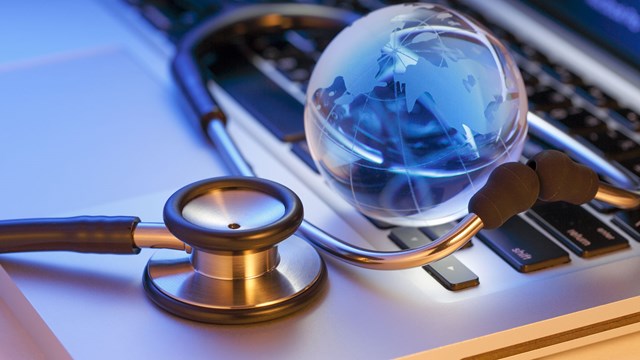 As globalisation increases, it becomes increasingly important to agree about values and norms that transcend cultural and national boundaries. This is relevant in such fields as research, healthcare, politics and culture.

“But the general debate in society seems to be going in the opposite direction, both in Sweden and in the rest of the world. Barriers are being built, and there is a tendency to misinterpret ‘the other’ rather than trying to understand,” says Göran Collste, Professor of Applied Ethics.

The significance of religion

He has edited the newly published book “Ethics and Communication. Global Perspectives”, which takes up issues related to communication about common global values such as freedom, community and equality. The book discusses philosophical theories in ethics and communication, the significance of religion, scientific perspectives, Western and Islamic ideas of human rights, and Japanese perspectives of personal integrity in a society knit together by computer networks.

Two researchers in ethics at LiU have contributed to the anthology. Maren Behrensen uses her chapter to analyse academic education in ethics, while Elin Palm describes cultural and ethical perspectives of global information technology. The anthology has eight chapters written by scientists from Japan, Malaysia, Thailand, Germany, the UK and Sweden, and is intended for both academic readers and the general public.

“What is required to be able to communicate ethical norms and values across cultural boundaries has not been sufficiently examined, and this book is a contribution to this,” says Göran Collste.

A Release Party for the book will be held in the Key Building on 12 September at 12.30, to which everybody is welcome.

More details about the book 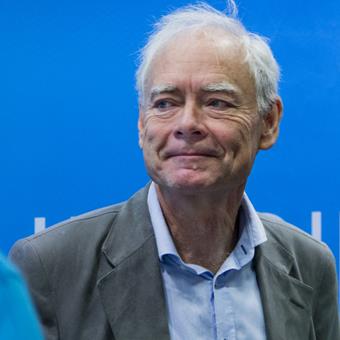