From Theory to Creation

As a theoretician, his main limitation is his imagination. Martin Dahlqvist works at the Division for Materials Design at LiU, and it is his ideas that are tested to find new materials. 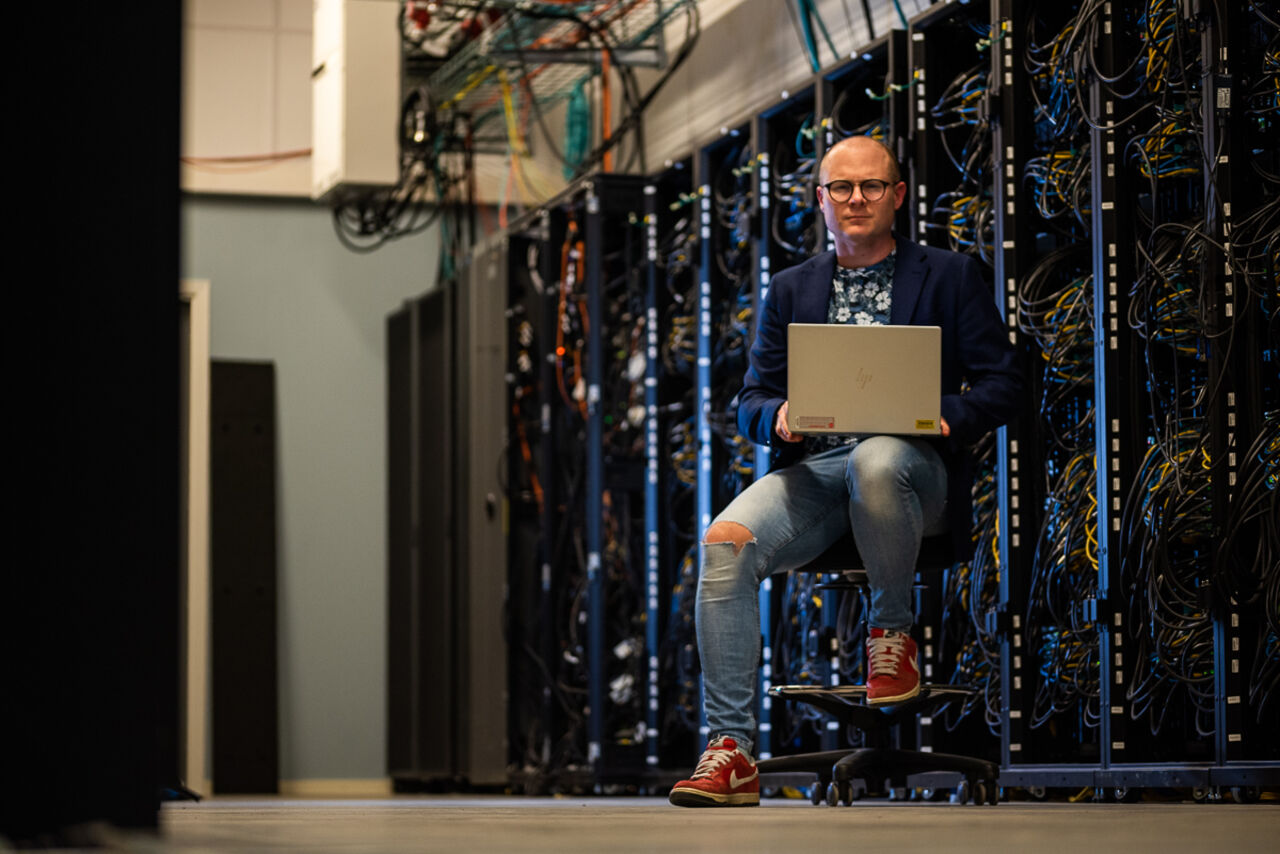 Martin Dahlqvist uses supercomputers to test his theoretical models.Martin Dahlqvists research focuses on predicting the stability of undiscovered potential materials. By looking at the structure, composition and basic functions of atoms in a material, he can judge whether a candidate material have potential or not for being synthesized and thus avoid experimental dead-ends. The hypothetical materials that pass his scrutiny are then handed to experimental physicists.
- I´m not a theoretical physicist, even though I do theory. It is theory, applied to already existing methods with focus on materials, he says.

Martin studied chemistry before he ended up in Östergötland. In 2007 he applied for a doctoral position at Johanna Roséns research group, at Linköping University. He managed to go from chemistry to physics during his PhD-studies and has now risen to assistant professor.
- Johanna has given me lots of freedom and responsibility and it has worked out great, he says.

When he joined, Materials Design was a smaller part of a different division, but now it has grown large enough to create its own. That is proof that they are on the right track and can now choose their own path, Martin says.
- Our numbers are growing too. When I was a PhD-student I was the only theorist in the group and now we are six theorists. It´s a completely different dynamic.


A researcher's life is very challenging, but for Martin that is part of why it is rewarding. To be first with an idea that later comes to fruition is gratifying. To test his ideas he uses supercomputers.
- You can use them to calculate what the optimal locations are for atoms and that helps us narrow it down from thousands of variants to just a few stable candidate materials that they might be able to create in a lab. The work is fun and very exciting, he says. 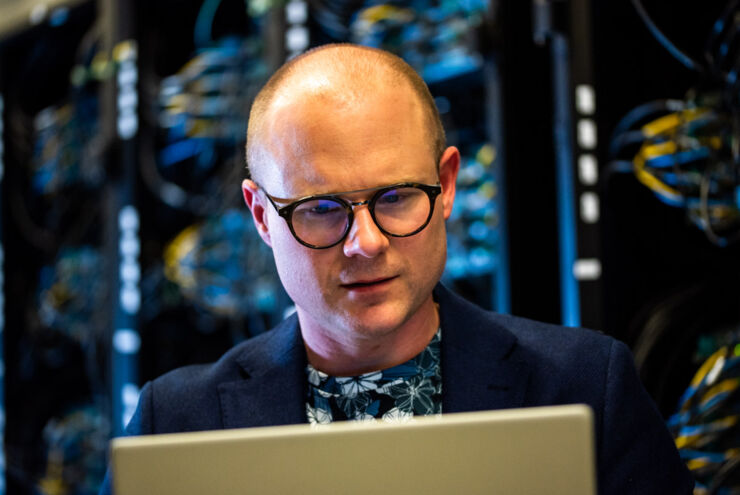 Martin DahlqvistThousands of combinations are tested to find stable candidates to try to create in a lab. One path of his research starts from known crystal structures, he looks at how atoms are spatially located in a material. One example is a family of materials called MAX phases, that basically consists of three different atom types. M is metal, A an A-group element and X is typically carbon or nitrogen.

By combining two metals, Martin has shown that the atoms will arrange themselves uncoordinated or disorderly, if the size difference of the atoms is small. But with a large difference in size between the metal atoms, they arrange themselves in a coordinated and ordered pattern. From the latter example, known as i-MAX, new combinations of metals have sprung.
- If you mix one metal with aluminum and carbon it doesn't work, likewise if the other metal is mixed with aluminum and carbon. But if you mix the right ratio of the two metals and then add aluminum and carbon, magic happens, and we get a whole new material, Martin says.

Martin's predictions are then handed off to one of Materials Designs experimental labs. Looking back, the division has more than 30 new materials on their resumé that the theorists predicted were doable in a lab.
- That gives reliability to my method. Very often the only limitation is my imagination.

Not all new materials are usable outside of academics and the research at Materials Design is often “proof of concept”. However, Martin Dahlqvists dream and goal is to create materials to be found in real applications outside of the lab.
- That would be the coolest, to be able to point and say, “that material was thought of and predicted to be creatable by me and now the whole world is using it”. But I´m the first step in a long line of researchers and it can be many years before that happens, Martin Dahlqvist says. 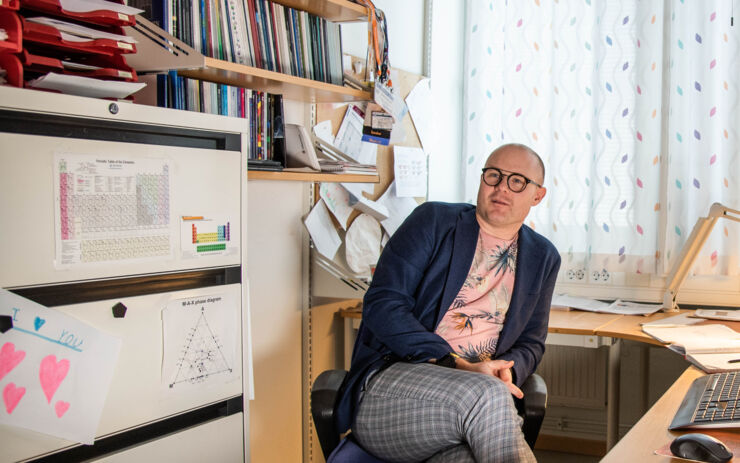 All Martin needs is an internet connection to have access to supercomputers. All his work can be done from his office. 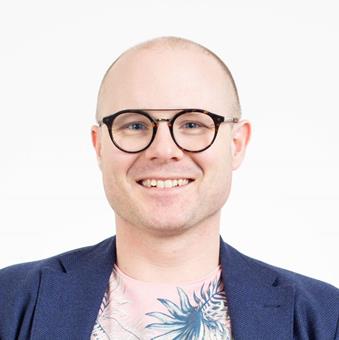