Heart valves in a new light

In all probability, at least one of the heart’s valves – the mitral valve – functions entirely differently than previously believed. Neil Ingels, professor at the Stanford University School of Medicine, has devoted 40 years of research to the heart and its valves. Together with Matts Karlsson, professor at Linköping University, he is now putting out all the scientific data on the Internet – for Valentine’s Day, suitably enough. 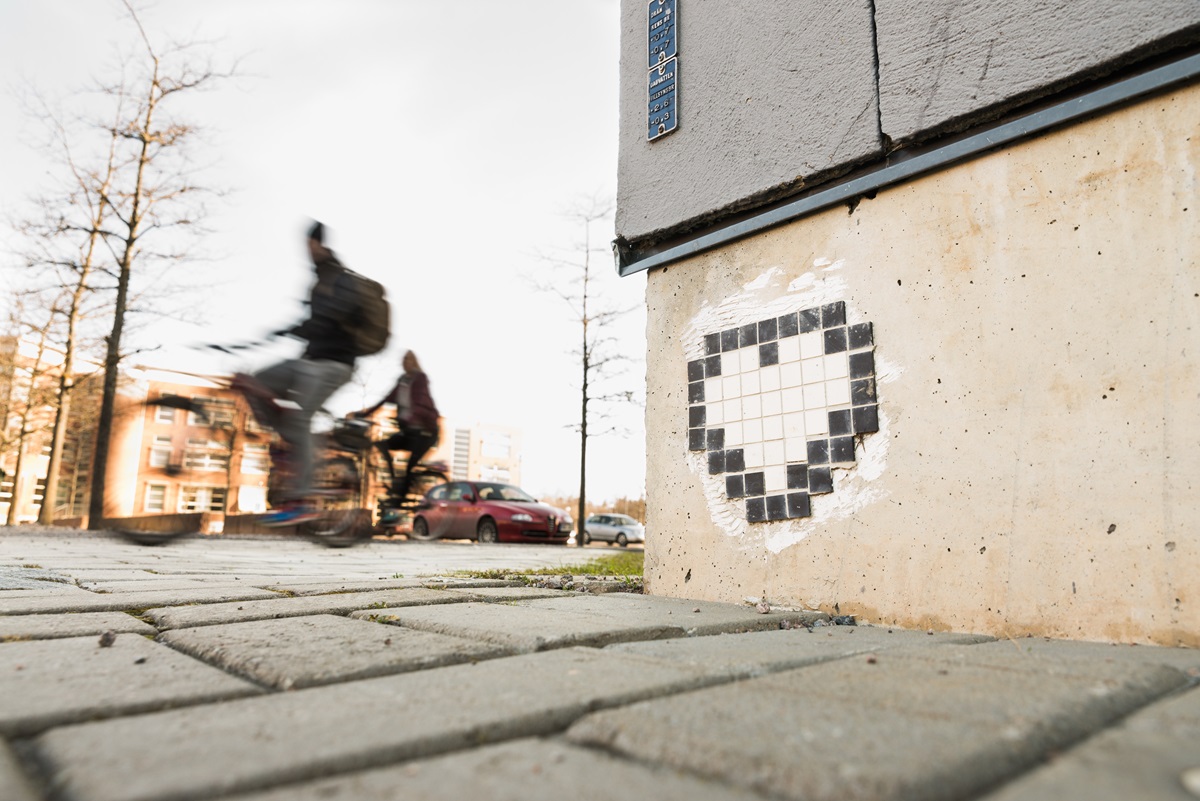 Foto: Thor Balkhed“We can see that the models used today don’t tally with our measurement results. That’s why we’re putting forward a new hypothesis on how the mitral valve works in a living heart. But this is only one interpretation, and the material could also perhaps be interpreted in other ways,” says Professor Ingels, humbly.

Together with LiU Professor Matts Karlsson, he is now publishing scientific data from 40 years of research on LiU Electronic Press.

“It’s completely open for other researchers to interpret our data and construct even better models,” he explains.

One thing is certain: their hypotheses sometimes contradict the models that are today considered to lie closest to the truth.

The mitral valve, together with the aortic valve, is the heart valve most often stricken with damage or illness. Both are located on the left side of the heart, where fresh oxygenated blood is pumped out to the body. Today, surgeons can either repair the mitral valve – which is found between the left atrium and the left ventricle – or replace it with an artificial one, but despite this it happens that the valve continues to leak.

Professor Ingels has developed a method in which small markers are placed on the heart valves of sheep. With the help of multi-layer X-rays, his research group could then study how the valve functions in four dimensions. They can follow its movement with 1/10 mm precision and with a time resolution of 60 images per second. He studied the function of the heart to begin with, but over the last 20 years his studies of the aortic and mitral valves have intensified.

The heart's valves are constructed of flaps of tissue called leaflets. Healthy leaflets are very thin, but also extremely flexible and strong. When the valve closes, the leaflets fit tightly against each other to prevent blood from flowing backwards. They are attached to the muscle wall of the heart with small muscles and myofibrils. The valve opens and closes at least once a second, on the order of somewhere around 100 years. In round numbers, some 300 million times. 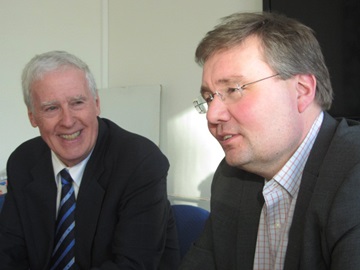 “What other material holds out with that kind of wear?” Professor Ingels asks, rhetorically.

Thus far, researchers and medical science agree. But the measurement results now show that the valve does not, by any means, snap closed and shut up like a ventilator. Instead the leaflets seem to roll up their edges and are sucked together in a gentle movement. It isn’t important exactly which part of the upper and lower leaflet meet to begin with; they just meet, the leaflets are sucked towards each other, and the pressure from the blood flow then closes the valve completely. A gentle movement that could explain why the valve doesn’t wear out more than it does.

Neil Ingels“The seam becomes very strong and tight, after the leaflet has rolled up, the seam consists of several heavy layers. Compare it to a piece of paper - fold it in half several times, and it also becomes much stronger,” Professor Ingels explains.

Through researching and mimicking nature, it should be possible to manufacture new and improved mitral valves, Professors Ingels and Karlsson hope.

“After a heart attack the heart becomes enlarged, and the lower leaflet is then too far away from the upper one for them to be sucked together. Surgeons insert a stiff ring around the valve so that the leaflets come closer to each other; that works sometimes, but not always, and the stress on the valve is great,” Professor Karlsson explains.

In other words, there is space for new solutions and discoveries.

The book, which contains 43 chapters and large amounts of data, is titled Mitral Valve Mechanics; the authors are Neil B Ingels, Jr and Matts Karlsson, and it is published by LiU Electronic Press.