In 1975 Sweden’s sixth university was founded in Linköping. Since then Linköping University (LiU) has grown considerably, expanding to Norrköping and Stockholm.

Linköping has been an important centre of learning since medieval times, when Linköping Cathedral offered a school with extensive international contacts and its own student hall in Paris. In 1627 the Cathedral School became the third upper secondary school in Sweden and in 1843 a college for elementary school teachers began operations. In Norrköping, the Fröbel Institute – Sweden’s first college for training pre-school teachers – was founded in 1902. 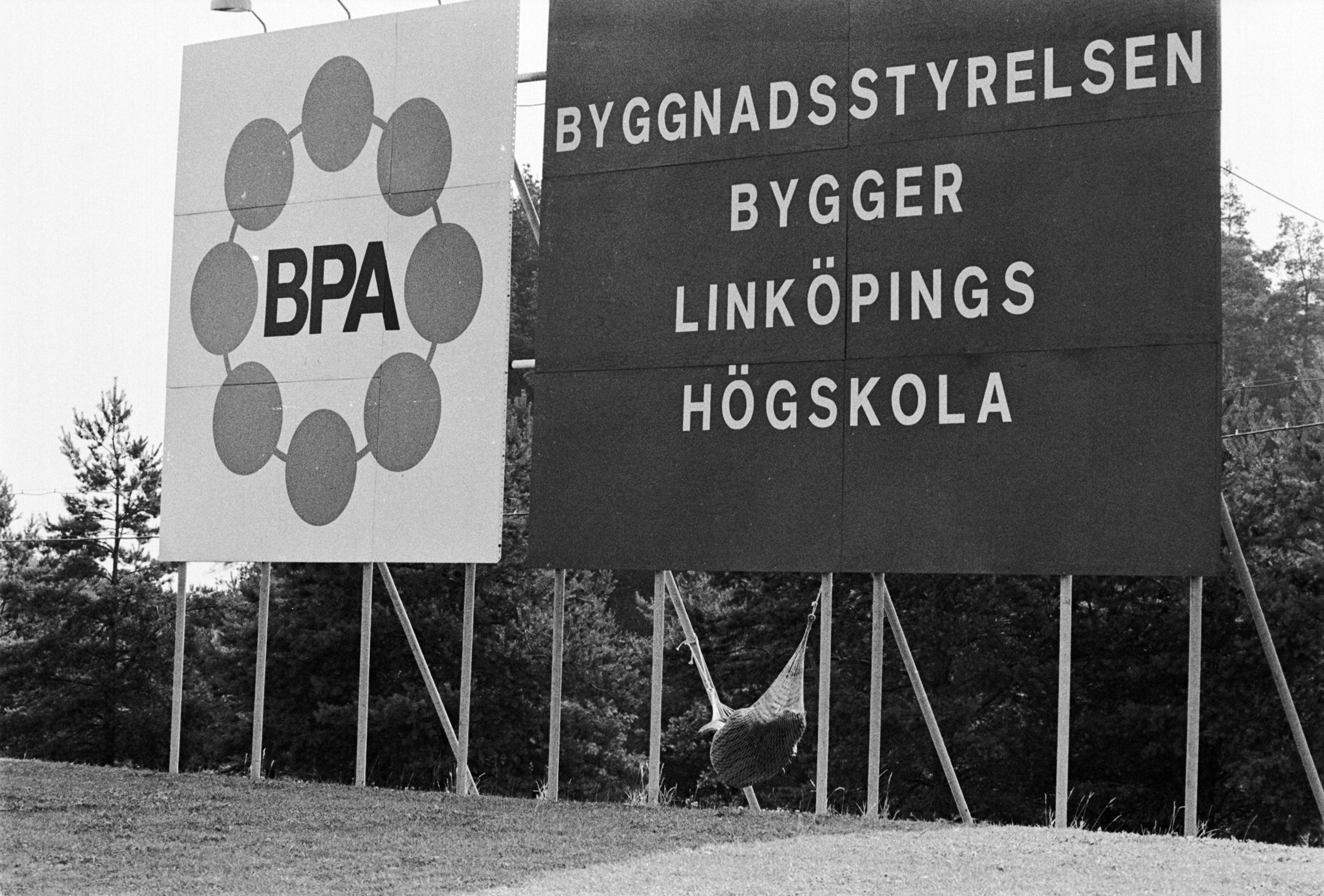 What would later become Linköping University began to take shape in the mid 1960s. Higher education in Sweden was expanding and in 1965 the Swedish Parliament decided to establish a branch of Stockholm University, together with a university college of engineering and medicine, in Linköping.

In the autumn of 1967 the branch of Stockholm University moved into premises in central Linköping. There the first students could take courses in the humanities, social sciences and natural sciences. Two years later the units for engineering and medicine got underway.

In 1970 education and research started moving into the recently built Campus Valla, a short distance from the town centre. Buildings A and B were the first to be completed. The same year the various parts were merged to form Linköping University College, including faculties of engineering, medicine and arts and sciences. 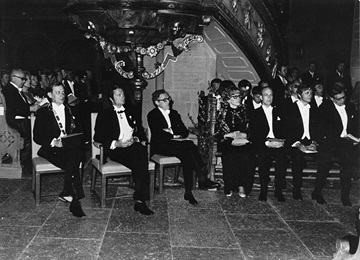 The new university college was the first in Sweden to offer study programmes in Industrial Engineering and Management and Applied Physics and Electrical Engineering, both starting in 1969. A few years later, in 1975, Linköping University launched Sweden’s first Computer Science and Engineering programme.

Linköping University has always worked with innovation in education and research. In 1980 the newly formed Department of Thematic Studies adopted an approach that was new in Sweden. Research was organised in interdisciplinary themes, such as Technology and Social Change or Water and Environmental Studies. Scientists worked across boundaries to solve complex problems. LiU was also first in Sweden to introduce graduate research schools for the different themes. The model later spread to other parts of the university and became a national success.

The new Faculty of Health Sciences (Hälsouniversitetet), formed in 1986, combined governmentally and regionally funded education. It introduced a radically changed methodology, being the first in Sweden to use problem-based learning, PBL. Later, LiU became the first university in the world to allow students from different health sciences programmes to treat actual patients on a student-managed training ward.

Expansion to Norrköping – and Stockholm

A significant milestone in the history of the University was the opening of Campus Norrköping in 1997. Some programmes had previously operated from Norrköping, but the number of students now grew drastically in line with government efforts to expand higher education. Historical factories in the former industrial district were again filled with life, as they were filled with classrooms, laboratories, cafés, a library and of course students.

Linköping University also expanded to Stockholm when the reputable Carl Malmsten School of Furniture sought a collaborative partner from the academic sector. The Malmsten furniture design and handicraft programmes became part of LiU in 2000. After almost 60 years at Södermalm in central Stockholm, Malmstens moved to new premises on the island of Lidingö in the autumn of 2009. LiU got its fourth campus.

A perfect blend of chalk and cheese

When LiU introduced problem-based learning in its programmes for medicine and healthcare, lots of people were sceptical. But it was a success. Also successful was the world’s first student-managed training ward.

In the 1990s the Swedish government wanted to see higher education in new locations, and LiU needed to grow. The neighbouring city of Norrköping had the capacity. Its old textile precinct became home to the new and unusually beautiful campus.

All honorary doctors at LiU