International symposium on literature in the Nobel Era

In August 2021 the German Literature Archive in Marbach will host an international symposium entitled “Literature in the Nobel Era: Comparative, Theoretical, and Archival Approaches to the Nobel Prize in Literature." 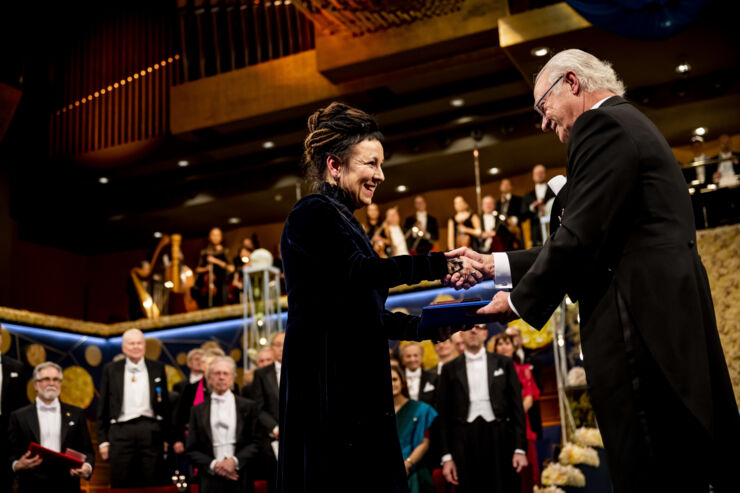 The Nobel Prize in Literature is the most widely known and most prestigious literature prize worldwide. Since its first distribution in 1901, the prize has established itself as the epitome of cultural value. Considering this stature of the Nobel Prize, it is all the more remarkable that its ways of functioning and actual influence on the global literary field remain little known and poorly understood.

Taking recent scholarship on awards and vocational prizes, recognition and esteem, comparative literature, and the sociology of literature as a starting point, we have invited scholars from around the globe in the fields of literary, comparative and cultural studies, sociology, book history, as well as other researchers whose area of expertise is relevant to the study of the Nobel Prize. We will meet from the 25th to the 28th of August at the German Literature Archive in Marbach, Germany.

More information can be found on the official website of the symposium.

The symposium is cooperative undertaking of the Institute for Analytical Sociology, Bielefeld University, the Swedish Academy, and the German Literature Archive. It is funded with the generous support of the Fritz Thyssen Foundation and the Swedish Academy. 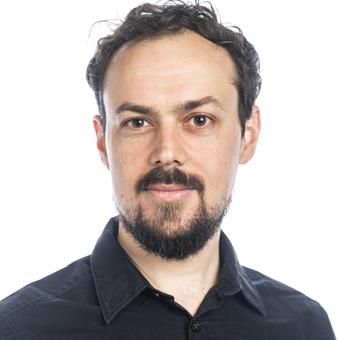