Climate-sensitive regions in the north are home to most of the world’s lakes. New research from universities in Sweden and the US, shows that these northern freshwaters are critical emitters of methane, a more effective greenhouse gas than carbon dioxide. 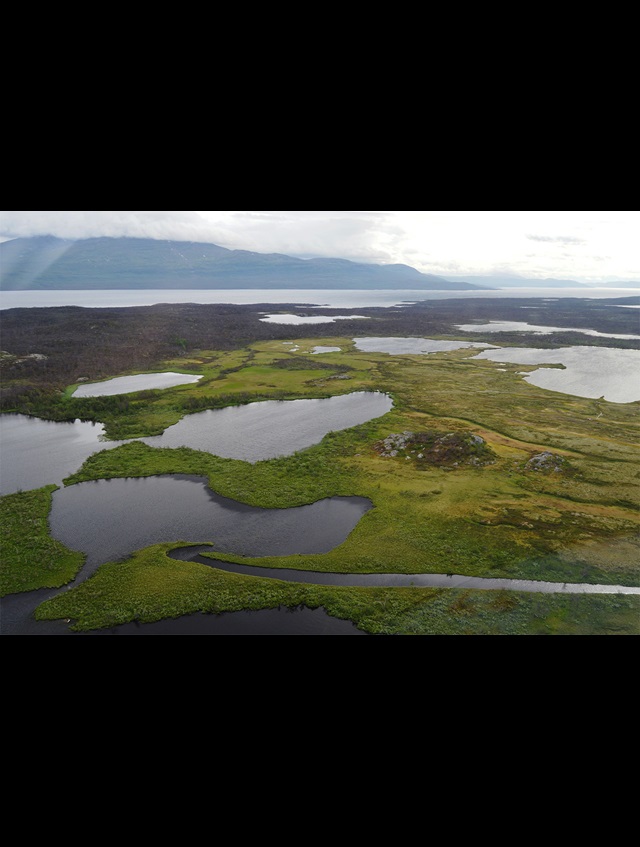 Foto: Jo Uhlbäck Methane is increasing in the atmosphere, but many sources are poorly understood. Lakes at high northern latitudes are such a source. However, this may change with a new study published in Nature Geoscience. By compiling previously reported measurements made at a total of 733 northern water bodies – from small ponds formed by beavers to large lakes formed by permafrost thaw or ice-sheets – researchers are able to more accurately estimate emissions over large scales.

“The release of methane from northern lakes and ponds needs to be taken seriously. These waters are significant, contemporary sources because they cover large parts of the landscape. They are also likely to emit even more methane in the future”, says Martin Wik, PhD student at the Department of Geological Sciences and Bolin Centre for Climate Research, Stockholm University, who led the study. 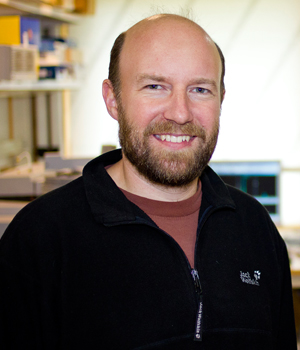 With climate warming, particularly at high northern latitudes, longer ice-free seasons in combination with permafrost thaw is likely to fuel methane release from lakes, potentially causing their emissions to increase 20–50 precent before the end of this century. Such a change would likely generate a positive feedback on future warming, causing emissions to increase even further.

“This means that efforts to reduce human induced warming are even more urgent in order to minimize this type of feedback of natural greenhouse gas emissions. In a sense, every reduction in emissions from fossil fuels is a double victory”, says David Bastviken, Professor at Tema Environmental Change, Linköping University.

A camera so advanced that it can photograph and film methane in the air around us is now presented by a team of researchers. It can be an important part of the efforts to measure and monitor greenhouse gases

In deciding where nuclear waste is to be stored, knowledge is needed of how chlorine behaves in nature. Researchers can show that chlorine is bound and sticks much more easily in organic material than previously believed.