The concept of “smart cities” is being used increasingly often within urban development. But this concept lacks a clear definition, and the way it is used depends on who is using it. These results are presented in a thesis by Malin Granath.
Intelligent electricity grids, illumination that switches itself off when the office is empty, and sensors that send information about traffic jams to motorists. These are examples of connections between equipment designed to make our cities smarter. Digital technology is occupying an increasing space in the planning of cities and they ways in which they function. But what exactly does digitisation 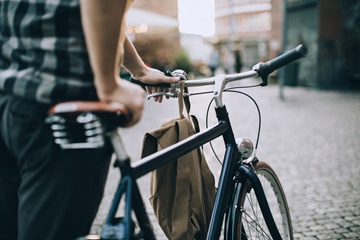 Photo credit: Geber86mean in the context of a smart city?

“Everyone has a different interpretation of what is ‘smart’. I have looked at this from the local level right up to the level of the EU, and the meaning of the term differs wherever it is used. For an architect it means building in a flexible manner, while for an energy supplier the term refers to an intelligent supply grid,” says Malin Granath, who found that nearly no research at all had been carried out into smart cities, when she started her thesis project four years ago. She works at the Division of Information Systems in the Department of Management and Engineering at Linköping University.

Malin Granath’s project has studied how documents and strategies, at various levels, deal with digitisation in the context of the smart city. The results show that the role and function of digitisation are unclear, although there are two dominating ways of approaching the subject. Either information technology is used as a means to achieve something, or it is seen as a question of infrastructure.

One example of the use of technology as a means to achieve something can be seen in the construction of Vallastaden, a new residential district in Linköping. Malin has followed the construction as it has progressed, and has seen what has been planned in terms of digitisation there. Along the way, she has documented what politicians and policy documents have said about the role of technology, and she has seen that technology is most often regarded as a way to achieve a particular function, such as how to book the laundry room or how to measure energy consumption. 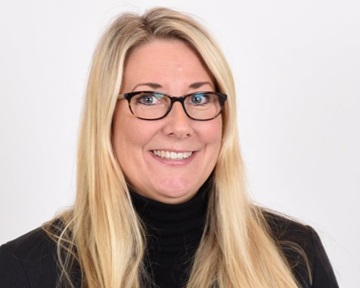 “The lack of a common definition may in certain circumstances lead to professional groups, when viewing things from their own point of view, taking certain things for granted. But the fact that different stakeholders have different interpretations of both ‘smart cities’ and ‘digitisation’ may not necessarily be negative. If these concepts are included in policy documents they will give impetus to discussions, and an analysis of what is economically justifiable, sustainable and sensitive to the environment will be placed on the agenda,” Malin Granath maintains.

“What is more serious is that one person with overall responsibility for digitisation is often lacking. People may have an extremely optimistic idea of smart cities, but it must be possible also to examine the problems. There is a risk that the IT industry, which has worked with this for a long time, gains the upper hand because it masters the technology, and the users are forgotten in this process. Technology allows to do pretty much anything, but what will be the effects of incorporating information technology into the systems of a city?” wonders Malin Granath. 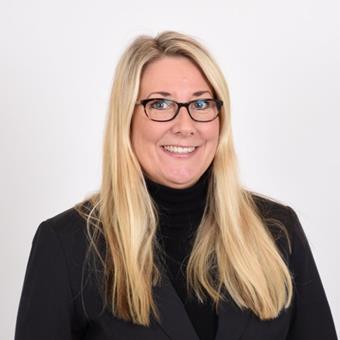