Unique instrument shines through most everything

Low-frequency light reveals internal structures and properties in all conceivable materials. A research team at LiU has built a one-of-a-kind spectrometer that analyses samples with electromagnetic waves in the terahertz range, around a trillion oscillations a second. 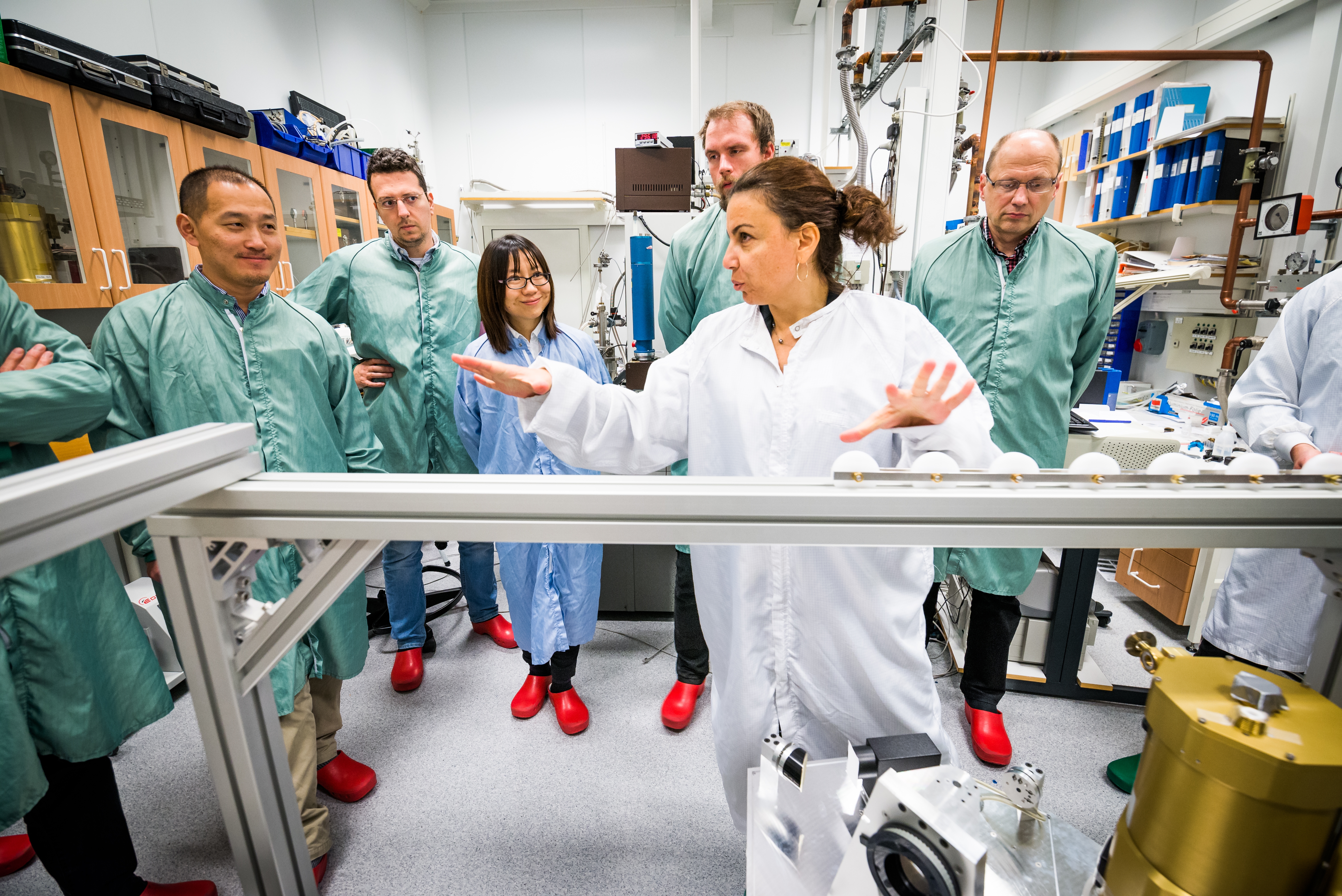 Foto: Thor BalkhedPhysicists from near and far gathered for the premiere demonstration of the Terahertz Materials Analysis Center, or THeMAC. The architect of the instrument, reader Vanya Darakchieva, welcomes researchers from around the world to Linköping to make use of the facility. 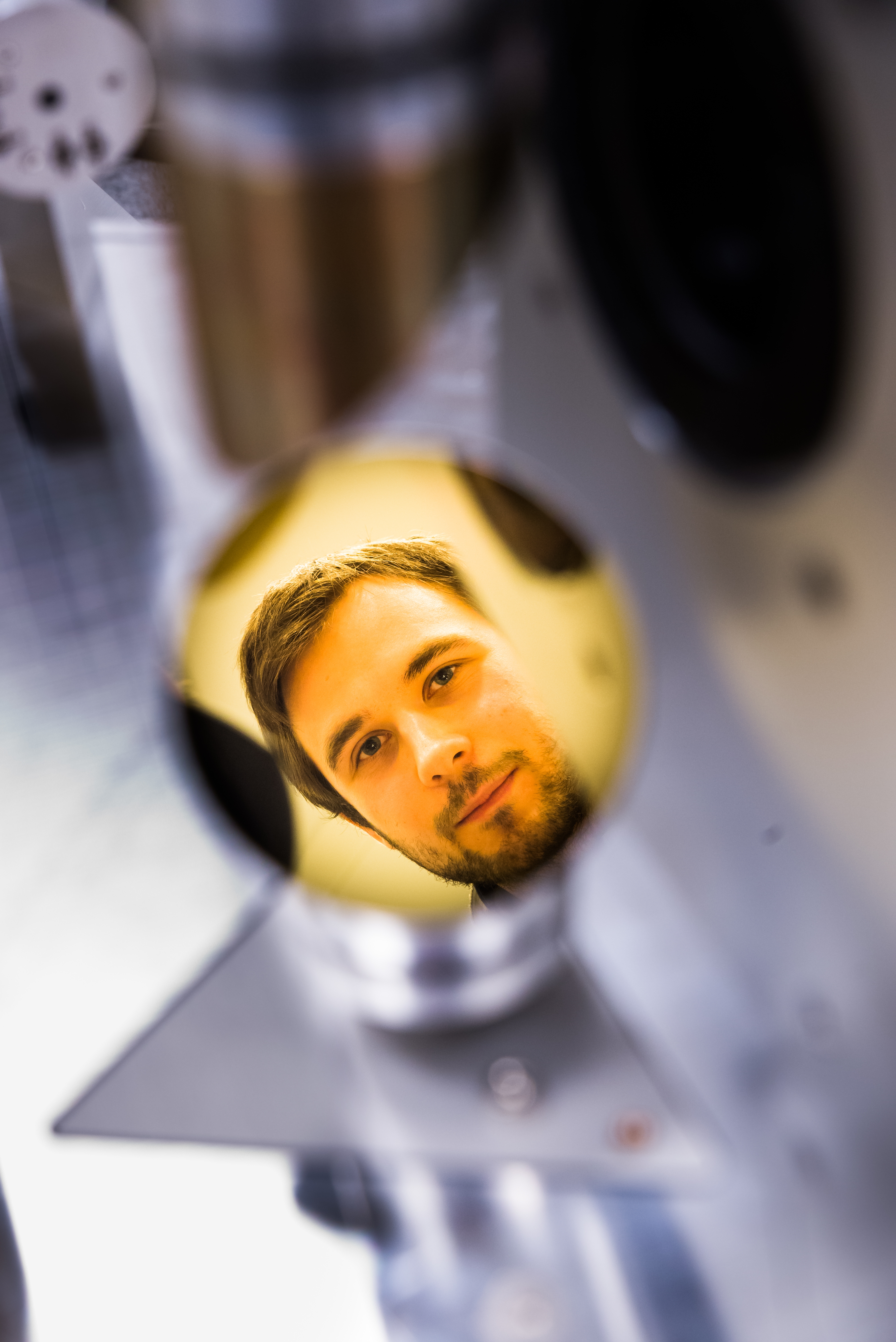 She herself works with electronics. High on her agenda is the characterisation of carbon-based materials that have attracted attention, such as graphene and nanowires.

But she wants to broaden her opportunities with this brand-new facility. Textiles, plastics, paper and human skin are only some of the materials that can be studied in detail.

In contrast to X-rays, the radiation is non-destructive and completely harmless, which means that the terahertz technique can also be applied to people, for example during security screenings and to detect skin cancer.

“The technology has also been used to shine through a work by Picasso, which revealed another painting under it,” Ms Darakchieva tells us.

Last year, she was named a Research Infrastructure Fellow by the Swedish Foundation for Strategic Research.

The project grant of SEK 15 million went to the construction of THeMAC, with doctoral student Nerijus Armakavicius (pictured, right) as designer. It’s a question of extremely sensitive and expensive components, he explains:

“The terahertz source alone costs 100,000 dollars and may not, under any circumstances, be touched with the hands. Brush against it even once, and it’s ruined.”