Linköping University in Sweden has four campuses in three cities: Campus Valla and the University Hospital Campus (both in Linköping), Campus Norrköping (in Norrköping) and Campus Lidingö (in Stockholm). 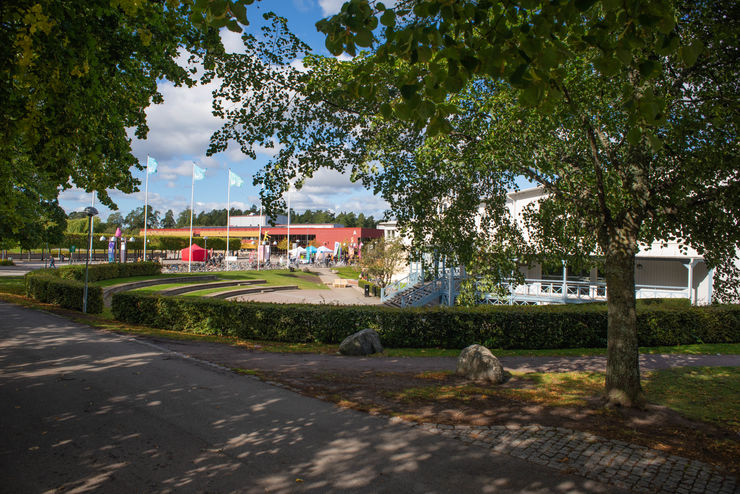 Norrköping and Linköping are both situated by the E4 Highway: Norrköping 160 kilometres and Linköping 200 kilometres southwest of Stockholm. Both cities have centrally placed travel centres (railway stations) with many train and bus connections. The Campus Bus connects the three main campuses (Valla, Norrköping and the University Hospital) and is free of charge for students. There is also an airport in each city.

Maps and guides help you to find your way when visiting us or looking for specific buildings or locations on campus.

There are several other national bus and train operators.

There are bus services to all campuses. The University Hospital Campus and Campus Norrköping are located within walking distance of the respective travel centres.

As a visitor, you may need to use the wireless networks at Linköping University. The university is connected to Eduroam, an international service agreement between universities to access wireless networks. If you have an Eduroam account, you can use this on our campuses. (In case of problems, contact your home university.)

If you are visiting an employee, that person can also create a temporary account for you via the services Eduroam or Netlogon.

Hotels, restaurants, etc. can be found via these tourist information websites.

Contact Linköping University, LiU, and obtain the information you need.

The University Hospital Campus (US) is located within walking distance of Linköping town centre. Here you find education and research in medicine, healthcare and public health.